Audacity has issued a statement in response to the great controversy arising from the changes to the privacy policy announced by its new owner, MUSE Group, for the most popular free audio editor on the market, which flagged “spyware” Had led. from part of the open source community.

«We understand that unclear wording of the data protection declaration and the lack of context for introducing the changes has raised major concerns about the use and storage of the very limited data we collect., they explain from Audacity and promise that they will work with their legal team to release a revised version shortly.

Until then, they wanted to clarify the most important concerns of the users. Mainly the following:

The clarifications are pertinent and will (at least partially) defuse the controversy generated, but if they don’t convince you and you think the application in the hands of a commercial company like Muse Group no longer offers the same level of privacy, you should know that there are alternatives in audio editors. We’ll leave you some accounts, free and paid.

If you like Audacity, this is the best fork out there. (Sure others will come). The benefits of open source development allow this to be essentially the same application with some customization in the user interface, including dark mode, and a more sophisticated and transparent privacy policy. The main problem with DarkAudacity is that it hasn’t been updated in a long time and is only available for Windows. There are other forks like Cookie Engineer that are compatible and updated with macOS. Both for free. 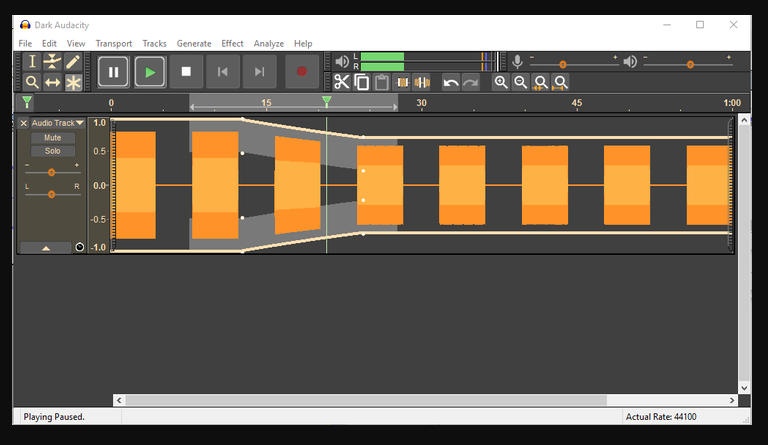 It supports a wide variety of audio formats, including high-resolution FLAC files, and because Audacity is a “destructive” application, you cannot undo your changes and need a saved version of the original. It has add-ons that allow you to apply noise reduction effects and is characterized by a very easy to use interface. Free, it’s available for Windows, Mac, and Linux. 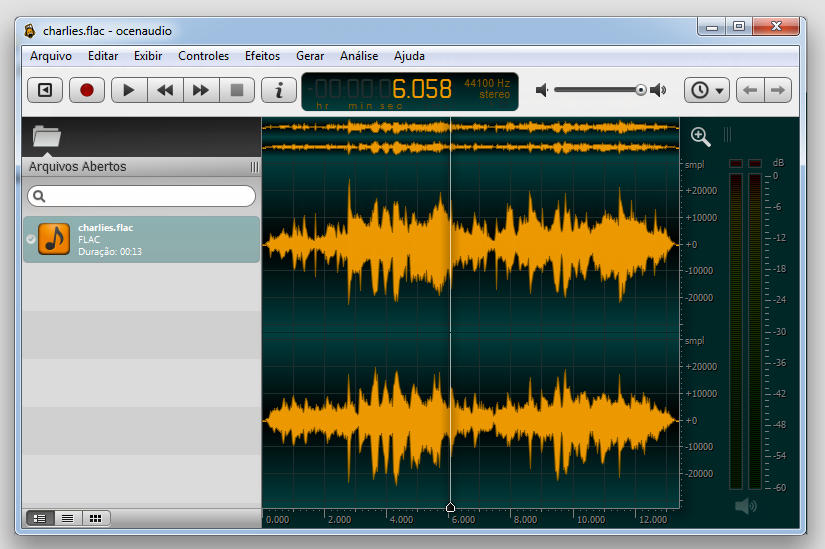 Another free alternative to Audacity is this development, which is the ideal option if you work primarily with .mp3 and .wav audio files. It can handle multitrack audio files and offers the basics like splicing audio clips to create music loops or advanced features like batch file conversion. Wavosaur doesn’t have an installer so you can download and run the application. It also supports VST (Virtual Studio Technology) plugins, which is very convenient. Wavosaur is completely free but exclusive to Windows. 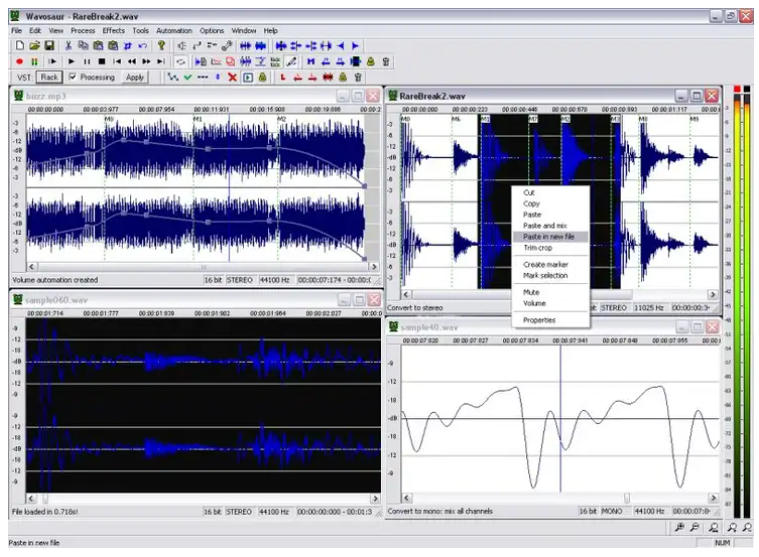 It is a multi-track audio editing and recording application that stands out for the fact that it can handle many third-party plugins. The application is relatively easy to use and works well with large audio projects with hundreds of tracks. TOIt supports a large number of audio formats, so you can import almost all major audio formats for editing and export these files to any format. Reaper has a 60-day free trial with no restrictions and a license price of $ 60. For Windows.

It is one of the most popular among commercial audio editors and will be familiar to users of other Adobe tools like Photoshop or Premier as the tools and other interface elements follow a similar design language. Audition can be used for both recording and audio editing, but it shines when mixing multi-track music sessions or editing long podcasts with multiple guests. Audition is only available by subscription, but if you regularly edit audio files it can be worth a high price for the average consumer: $ 20.99 per month. 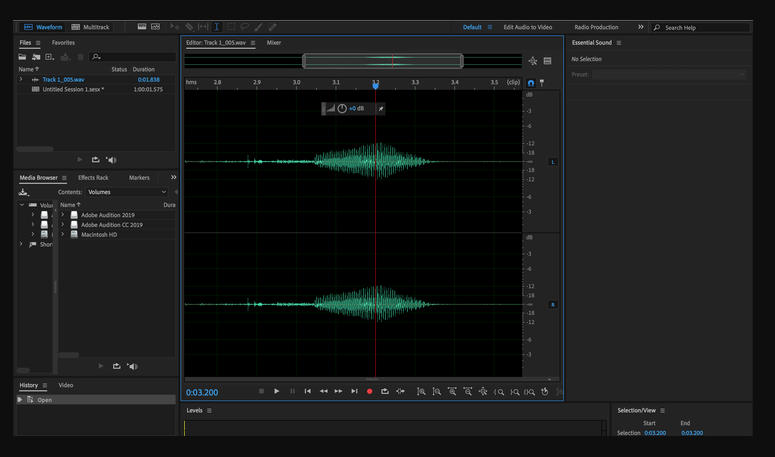 If you prefer not to install applications on your computer, you can use an audio editor that works through a web browser. You can drag and drop audio files into the browser to start editing, and even without an account, you can freely edit mono files up to five minutes in length. If you want all the features, the web version starts at $ 5 a month. It has other specific versions for Mac, iPhone / iPad.

If you are intimidated by the technical details of audio editing, this is a good app as it has some automatic adjustments to adjust audio levels. Dedicated to podcasters, audio producers, or radio journalists, it’s available for Windows and Mac, has a free trial, and is priced at $ 95. 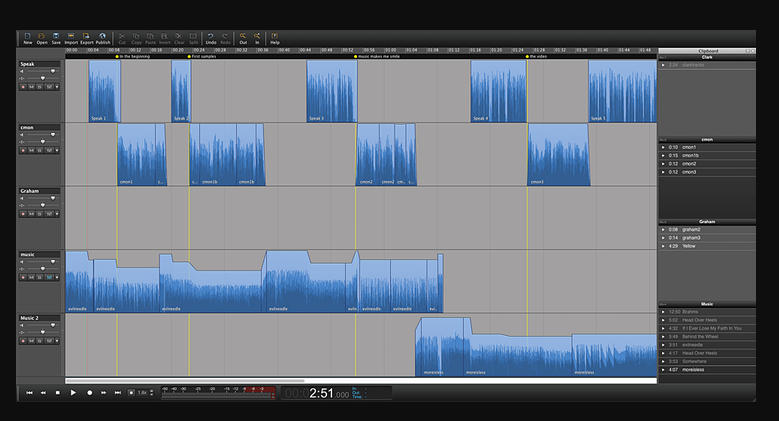 A single track editor, which is characterized by a beautifully designed interface, but is not suitable for editing multiple tracks. It doesn’t degrade audio files and is really easy to use. A free trial version and a license price of US $ 29 are available exclusively for macOS. 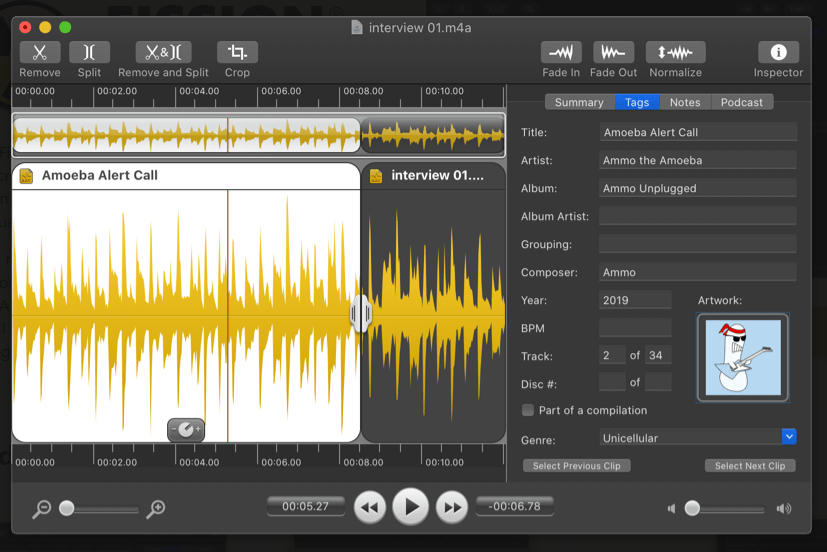 Excellent multitrack audio editor that will allow you to edit your files without compromising their quality. Perhaps the most outstanding feature is the batch processing function, which allows you to convert multiple audio files at once and even apply multiple sound effects at the same time. Another macOS exclusivity with a free trial and a license price of $ 60. 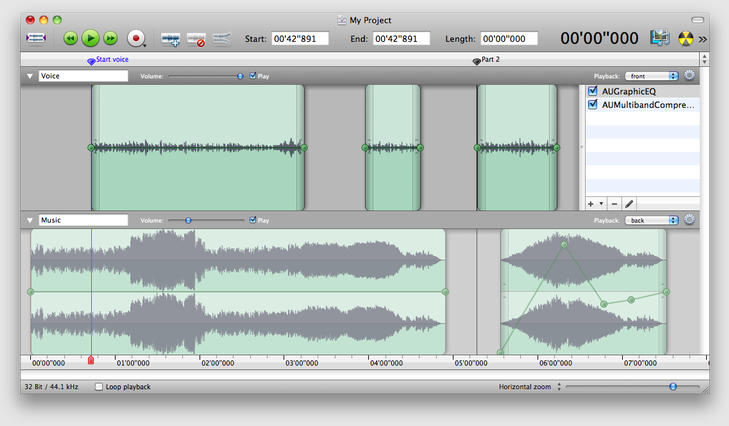 Another alternative to Audacity is a classic in this type of editor that improves the user interface and ease of use when recording, editing and exporting. It supports up to six channels, so you can edit 5.1 surround files, and has plenty of sound effects and a range of presets to help you quickly configure your edits. Audio Studio has a free trial and a one-time license fee of $ 60. 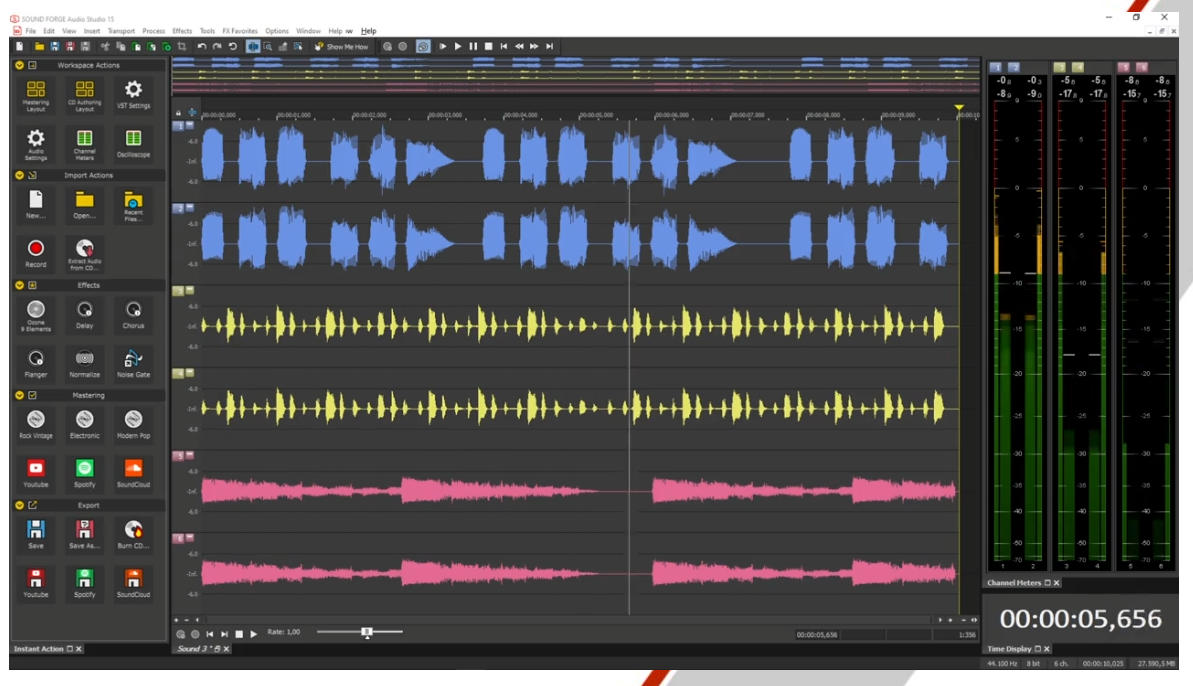 The new data protection guidelines of the MUSE Group only come into effect from version 3.0.3. Earlier versions do not support any kind of data collection and have no network functionality. Audacity 3.0 is a great release, it has some new and improved features like the introduction of a new file format for saving projects, a new parser, new commands, and 160 bug fixes.

If you stick to the current version 3.0.2, available for Windows, macOS and Linux, free and open source, you will not be affected by the data protection changes.