For the first time in history, two women were awarded the 2020 Nobel Prize in Chemistry. They are the biochemists Emmanuelle Charpentier and Jennifer Doudna. One Frenchman and the other American are the winners for developing genetic scissors. 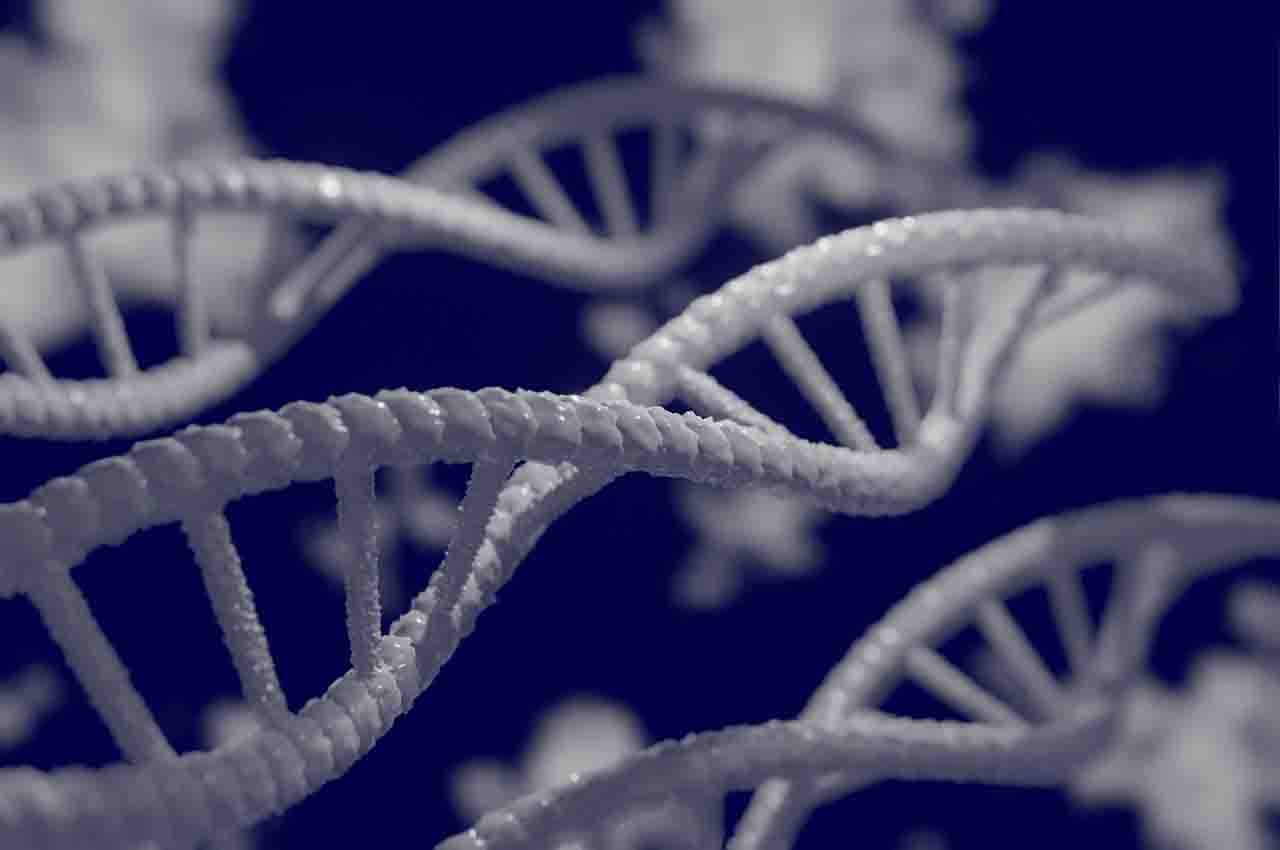 You earned the award for developing genetic scissors using the CRISPR-Cas9 gene editing technique. With this technique, scientists can quickly and accurately rewrite the genetic code and replace missing parts.

The applications of this technology are diverse. Applicable in human genes, in animals or in agriculture. With a pair of genetic scissors, biochemists can modify or complete the DNA of animals, plants or microorganisms with extreme precision.

The two biochemists also received the Princess of Asturias Award for scientific and technical research in 2015. You were honored for developing a system for precise and rapid editing of the genome. This benefited the manipulation of animal and plant DNA. 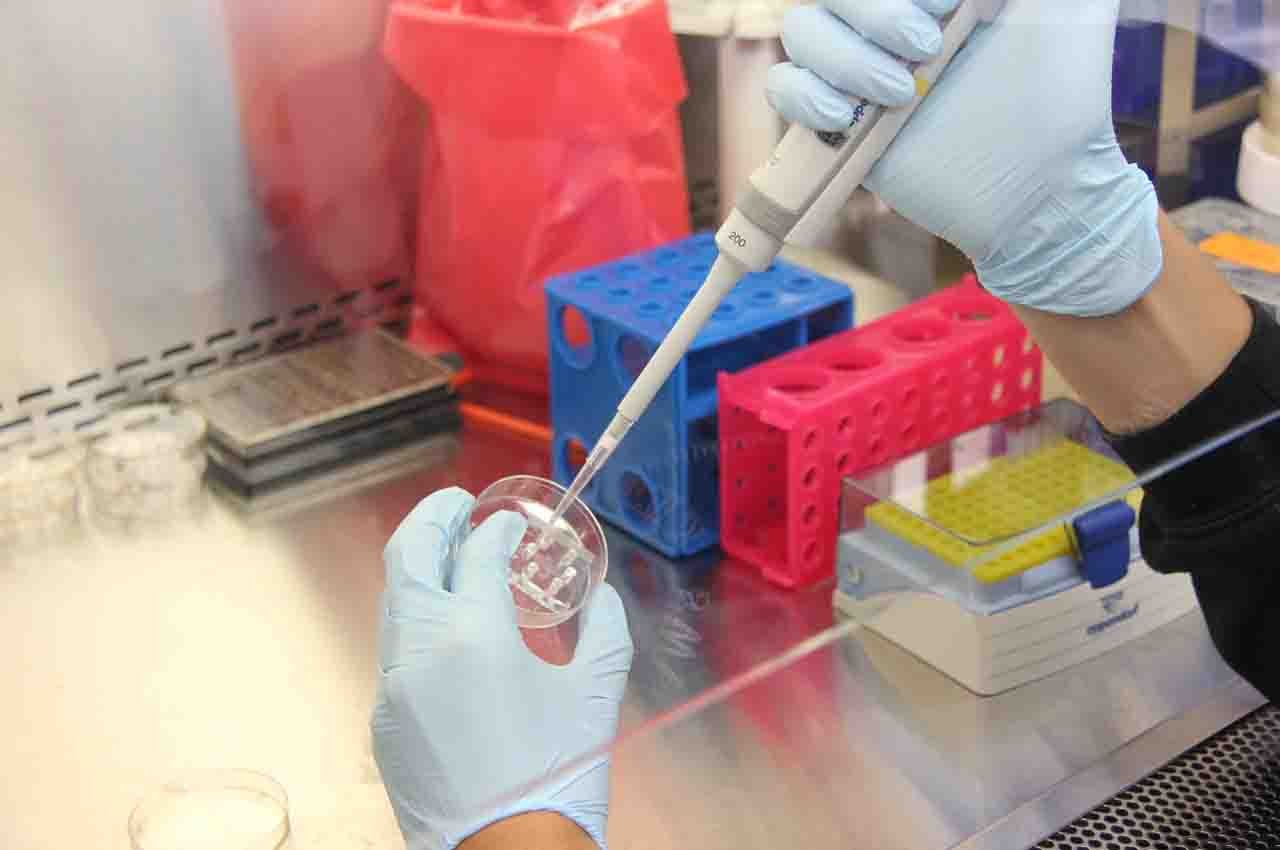 Get to know the excellent scientists better

The biochemistry doctor Emmanuelle Charpentier comes from Juvisy sur Orge, France and was born in 1968. She is a biochemist and microbiologist who specializes in the study of viruses. He has been working with his own work team for 18 years. She works at various universities in Austria and Germany.

Dr. Jennifer Doudna was born in Washington, USA in 1964. He holds a PhD in Biological Chemistry and Molecular Pharmacology. He studied at the renowned Harvard University. He currently heads the Department of Biochemistry, Biophysics, and Structural Biology at the University of California.

What is a genetic scissor system? It’s called CRISPR-Cas9 and it’s set to revolutionize molecular science. It is a great contribution to innovation in cancer therapies and the healing of congenital diseases in the future. Also to prevent an embryo from suffering from a disease inherited from its ancestors.

The CRISPR-Cas system was developed in Spain by Dr. Francis Mojica from the University of Alicante discovered. In his studies, he discovered repeated sequences in the genomes that he called CRISPR. (Clustered Regularly Interspaced Short Palindromic Repeats). Other scientists found that the sequences were associated with other proteins they called Cas (CRISPR-associated). They acted like scissors, cutting DNA.

The system was perfected by the women who won the Nobel Prize. This opened up a world of possibilities for science. It allows you to cut and add segments of DNA. Therefore, the function of genes in cells of animal and plant organisms can be analyzed. This allows you to reorganize the sequences by entering new information. Genetic mutations caused by hereditary diseases are corrected.

Diverse possibilities open up for the plant world, which enable the production of plants with special characteristics. Grains and plants that are resistant to drought, pests and diseases. That way, agricultural production could be better. 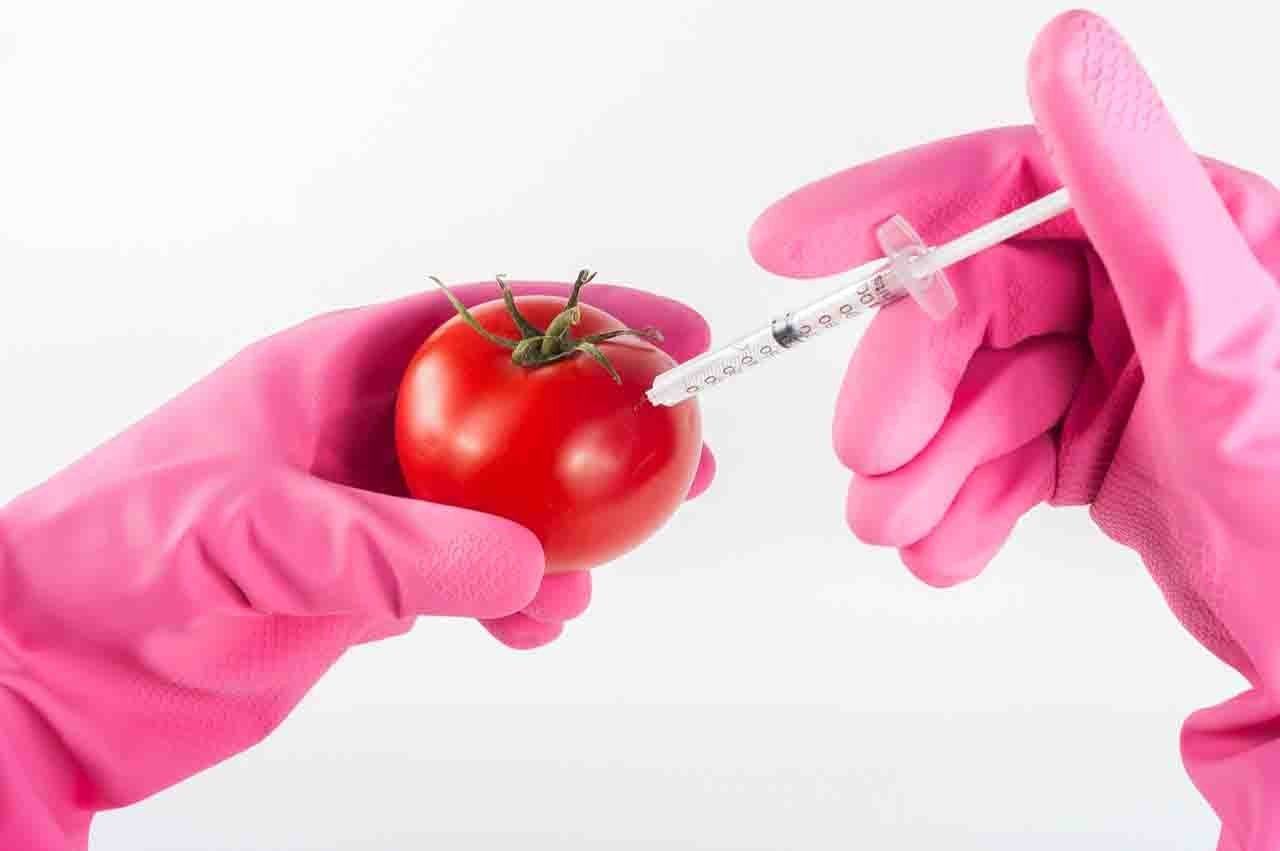 One of the greatest hopes is to be able to change the genetic code of embryos for cases of congenital diseases. In this way children would be born free if the parents and their ancestors suffered from a serious hereditary disease.

8.4 billion passwords are leaked on the deep web