In a world where the number of endangered species is increasing day by day, it is encouraging to receive such news. An expedition in Bolivia discovered 20 new animal and plant species. These species were found 70 kilometers from the country’s capital in the Zongo area, precisely in the Andes. The International Conservation Organization reported that scientists found 20 new animal and plant species on the expedition. Others include a snake, a frog, and a viper, and four species that are considered extinct.

A discovery that made scientists very happy

The discovery includes the Yope mountain otter, the Lilliputian frog and also the Bolivian flag snake. In addition, four new orchid species and just as many butterflies have been added. They also found some species that were believed to be extinct.

The area of ​​these discoveries is a mountain area where only nature can be heard with waterfalls, frogs and birds. At this point are the tributaries that supply the Bolivian capital with drinking water and in which the hydropower plants also produce electricity.

Seen species believed to be extinct

Among the species considered extinct, they found specimens of the frog through the eyes of the devil. Her discovery was a lucky find as she was found missing after two decades of believing in her. The species is black with bright red eyes, which is where its name comes from. Another similar case is the satyr butterfly, which has not been seen in a century and has been rediscovered in the field by scientists. 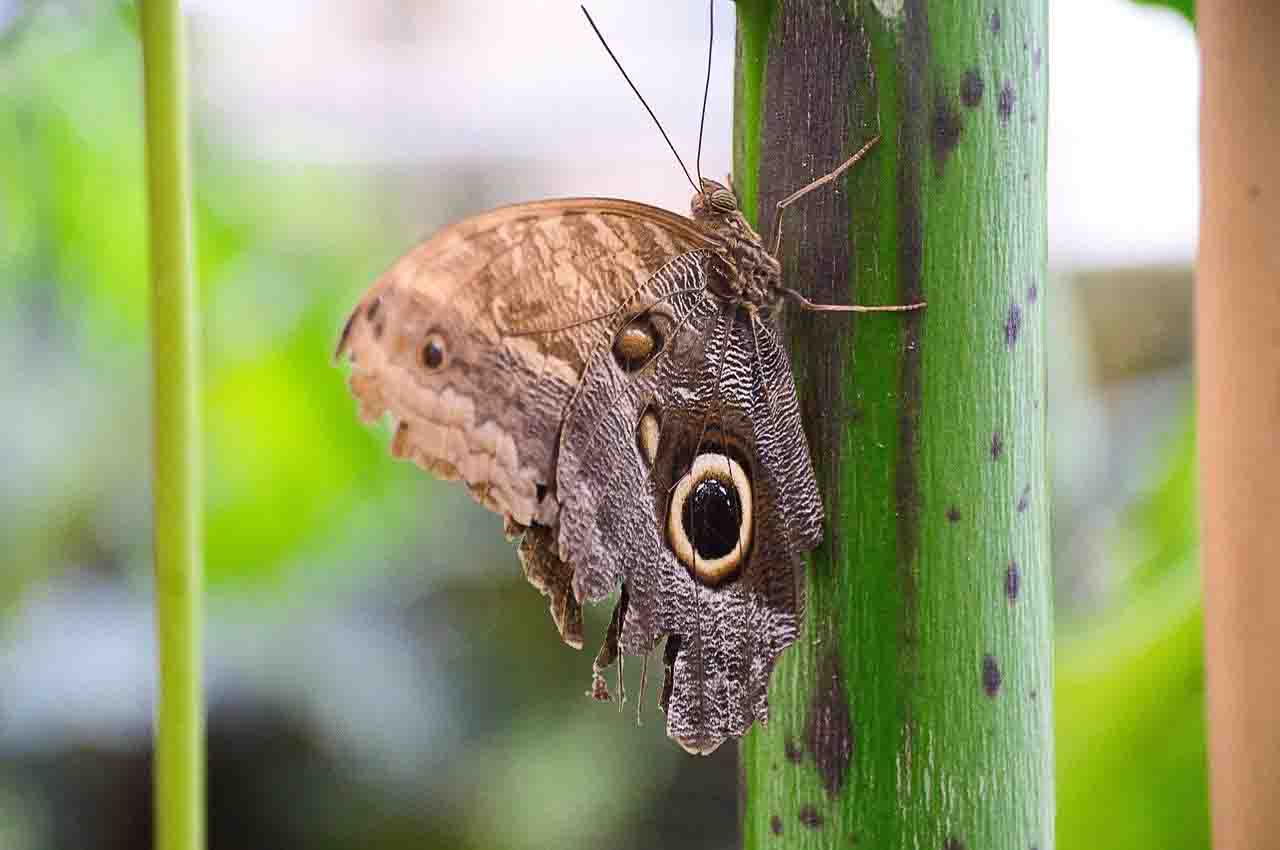 Characteristics of the 20 newly found species

As soon as they arrived, the members of the expedition heard the song of a frog, which was alien to them, while setting up camp. When they started looking for something in their search, they found the Lilliputian frog, which measures only 10 millimeters. It is the smallest in South America and one of the smallest in the world. It was very difficult for them to find as it is a species that lives under thick blankets of moss and covers everything in this sector of the world.

The Yope or Fer de Lance Viper is a very poisonous mountain species. With its extremely heat-sensitive nostrils, it can recognize its prey from a distance. It’s a new kind in science.

The Bolivian flag snake got its name because of the bright colors of its skin. Its habitat is in the thick undergrowth that covers the place and was discovered by its red, green, and yellow colors.

Another discovery is orchids. They are in abundance and of various shapes, sizes and colors. Four of them are new to science, like the snake mouth orchid, which causes insects to pollinate them.