2020 marks the 250th anniversary of the birth of Ludwig van Beethoven, which is why he wanted to call the year Beethoven. The great composer was born on December 16, 1770 in Bonn. 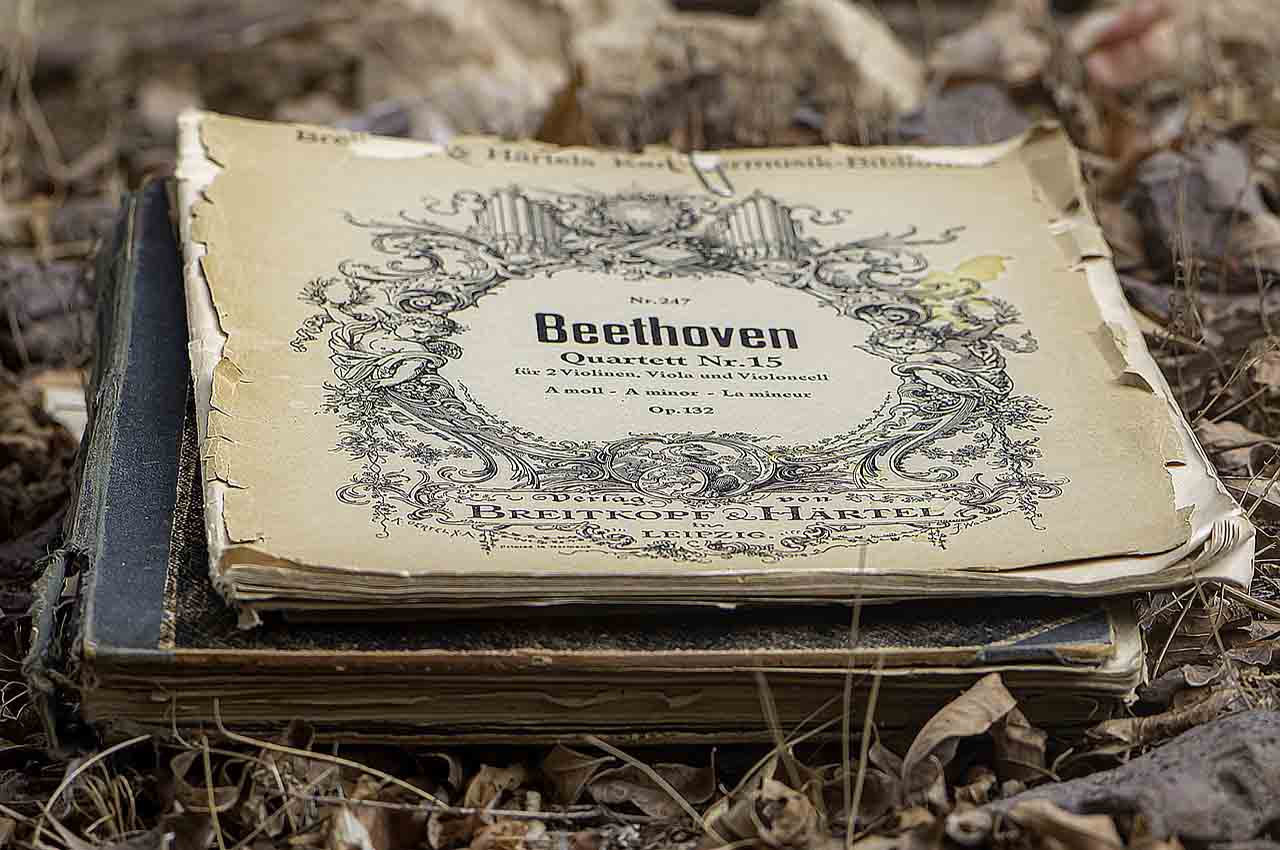 Germany prepared a varied festive program for the whole year to honor him. However, the large program of events and activities was overshadowed by the coronavirus pandemic. Although the tribute was moved face to face, the authorities have adapted to the new normal.

One of the initiatives is #DiscoverBeethoven, so music lovers can enjoy from home. Using a digital device connected to the Internet, you can take a virtual tour of places in Germany where the composer was developed.

The great musician’s childhood was not like that of another child. His father, who was also a musician but also had the problem of being an alcoholic, forced him to play the piano for hours a day. He wanted his son to overshadow the figure of Mozart.

He studied with the great teacher Mozart

At the age of 17 he traveled to Vienna to study with Mozart, with a letter of recommendation for him. Mozart took him under his care, but suddenly he had to return to Bonn within two weeks of his stay in Vienna. Her mother was seriously ill and soon died.

The second chance to return to Vienna came in 1792 when he was 22 years old. He lived in the Austrian capital for the remaining 35 years of his life and became famous as a pianist and composer. Almost all of his great works were developed in Vienna, where the nobility gave him a place and patronage. In addition to the Archdiocese of Vienna, great princes such as Lobkowitz and Kinski paid for Ludwig’s livelihood (4000 guilders per month). 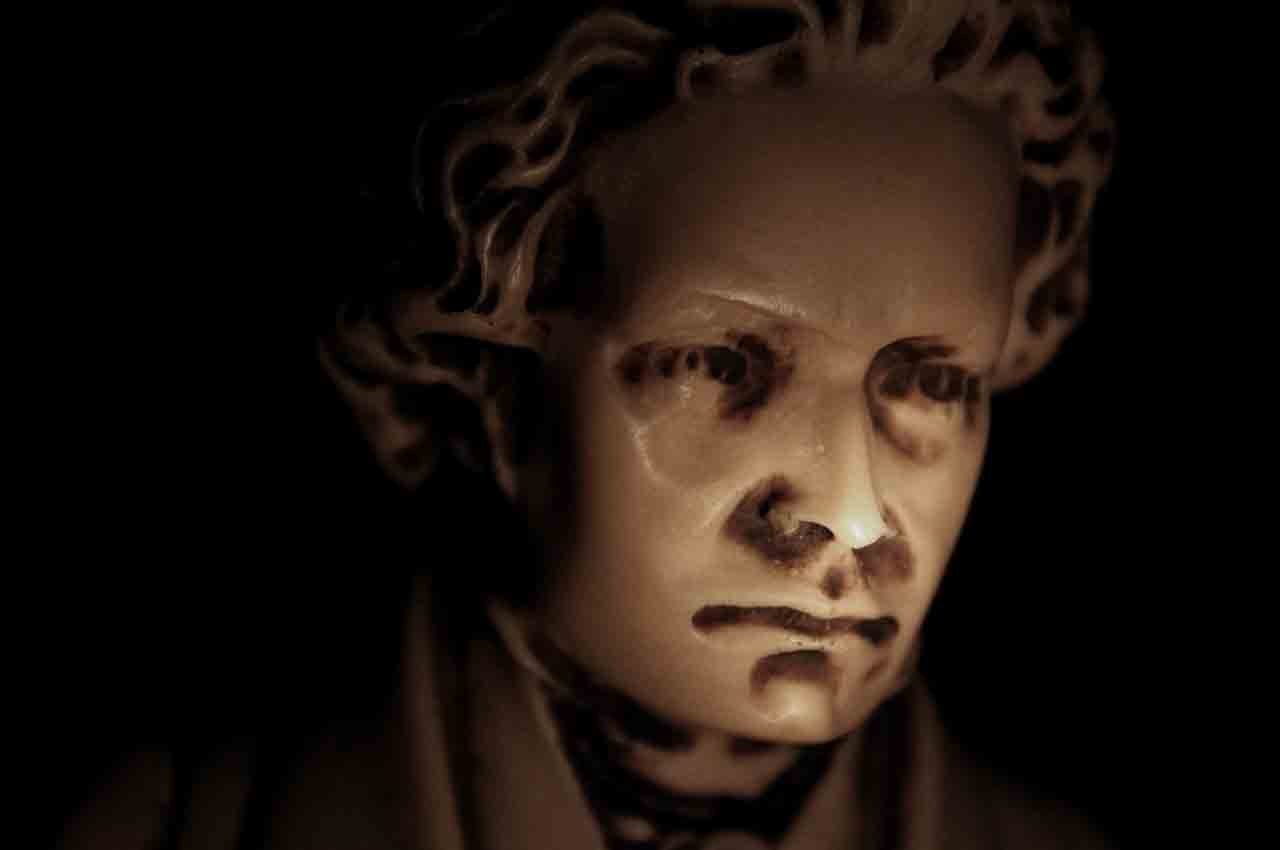 He was a great composer, but he had a difficult personality

The complicated personality of the great composer Ludwig van Beethoven did not make him get along very well with his neighbors. That is why he lived in more than 60 different houses in the 35 years he lived in Vienna. At 44, Beethoven was completely deaf, although he hadn’t heard much a long time ago. There, his bad mood and lack of grace for personal hygiene deteriorated, which meant that no employee wanted to work for him.

However, nothing tarnishes the great work that this great composer left behind, one of the best in the world. At the age of 57 and the most important musician of the time, he died on March 26, 1827 in Vienna of cirrhosis.

Schools closed on the day of his funeral and all activities in the city of Vienna were discontinued. More than 15,000 people accompanied the funeral procession. Beethoven’s coffin was carried by great personalities. Celebrities like Franz Schubert said goodbye to him. More than 200 cars accompanied the car to the Wäring cemetery, where Ludwig van Beethoven’s remains are.

A treasury with 7,000 Roman coins was discovered in Hungary