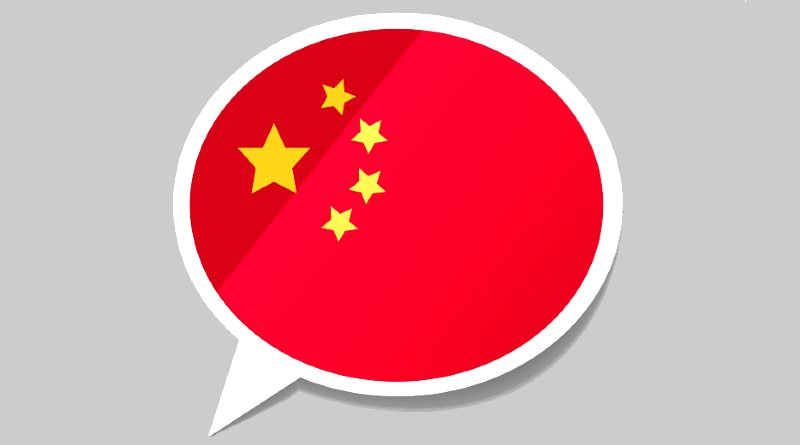 You may never have noticed this reality, but at least one in five social network users around the world is Chinese. They were in January 2021, according to the Hootsuite Digital Report and We Are Social 4.2 billion social media users worldwide.

Of these, 977,000 million were Chinese citizens, which is 23.6% of the total. This has to be taken into account when knowing what the internet situation is like in the country where there is heavy censorship.

This fact causes most of the social networks to look at another very important online market, the Indian, to test there and put their products on the market first (for example, WhatsApp did this with his payments, or Instagram, when he did The market started rolling in India last summer taking advantage of the country’s TikTok ban). Without censorship and the veto of most western apps in China, this would be the main market for the vast majority of online platforms.

But China continues to grow as the main internet market despite censorship and will continue to do so in the years to come. According to a study conducted by Trading Platforms, this is expected in 2025 China reaches 1.1 billion social media users. This corresponds to an increase of 19% compared to the data for 2020.

It’s impossible to know what percentage of social media users in China were 1,100 million users in 2025, but everything indicates that the 23.6% currently represented would be exceeded.

It should of course be noted that in China, most of the social networks and mobile applications used are local as they are the only ones that get approval from the Beijing authorities. For example, the use of WhatsApp is not allowed while 74% of the population regularly use WeChat as an instant messaging tool.

In China, Sina Weibo is the most popular microblogging social network, very similar to Twitter, and TikTok is Douyin, also owned by ByteDance. Social networks like Facebook are banned, and even Clubhouse, the audio chat platform that has been gaining popularity in the West in recent weeks, has been banned in China.