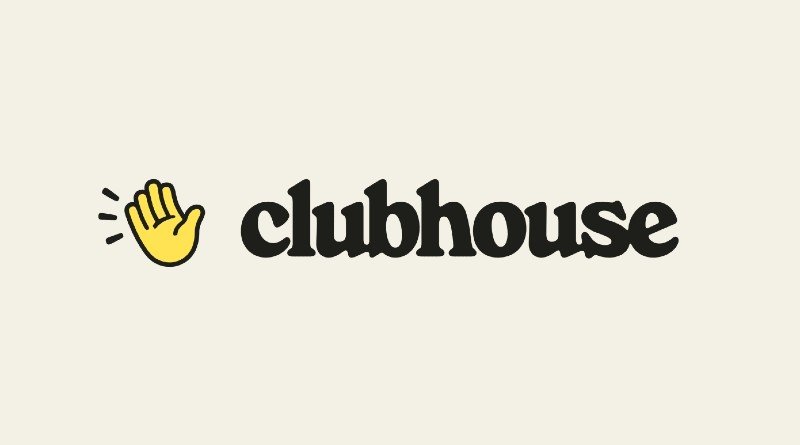 In this dark territory and almost always outside the law, called the darknet or dark internet, files containing data extracted from errors and leaks from applications, platforms and social networks are usually put up for sale. The last to appear a file containing more than 3,800 million phone numbers, and the origin would be Clubhouse, the live audio chat platform.

Given the size of the number, the first thing that strikes you is whether Clubhouse broke all popularity records on platforms and social networks to reach billions of users in just one year, but the answer is no as it has a little over 10 million users. The decisive factor, however, is that this database sold on the Darknet includes both the cell phone numbers of the clubhouse users and that of your entire contact book.

This would mean that it would not be necessary to have registered with the clubhouse to appear on this list, but it would be sufficient to have a contact who has registered and shows up on their agenda. The file would have been offered for sale at an auction that would take place on the darknet on September 4th, as a “celebration” of Google’s 23rd birthday, as computer security researcher Marc Ruef emphasizes on Twitter:

Complete telephone number database from #Clubhouse is for sale on the #Darknet. It contains 3.8 billion phone numbers. These are not only members, but also people in contact lists who have been synced. Chances are, even if you don’t have a clubhouse login, you will be listed. pic.twitter.com/PfAkUJ0BL5

The “good news” is that this cell phone number base up for sale, as determined by some security experts, would only contain the numbers, but without any additional data that could relate them to people, no information about the users of these numbers, their names, addresses or anything that would allow identification. Apparently the file with the telephone numbers did not even contain the usernames of the ten million registered users in the clubhouse.

Some cybersecurity experts even point out that the list of numbers could have a different origin as there are several databases that this information can be obtained from as it is only the numbers that could have compromised the security of the clubhouse it could be can even be a generated list of these numbers. They have not yet offered an official response from Clubhouse.