The Israeli company Aleph Farms and Technion (Israel Institute of Technology) is responsible for this news. With an investment of $ 14 million, they made a piece of meat without sacrificing a cow. They used cells from a living animal in three-dimensional bioprinting technology. So they got the first 3D printed chop. 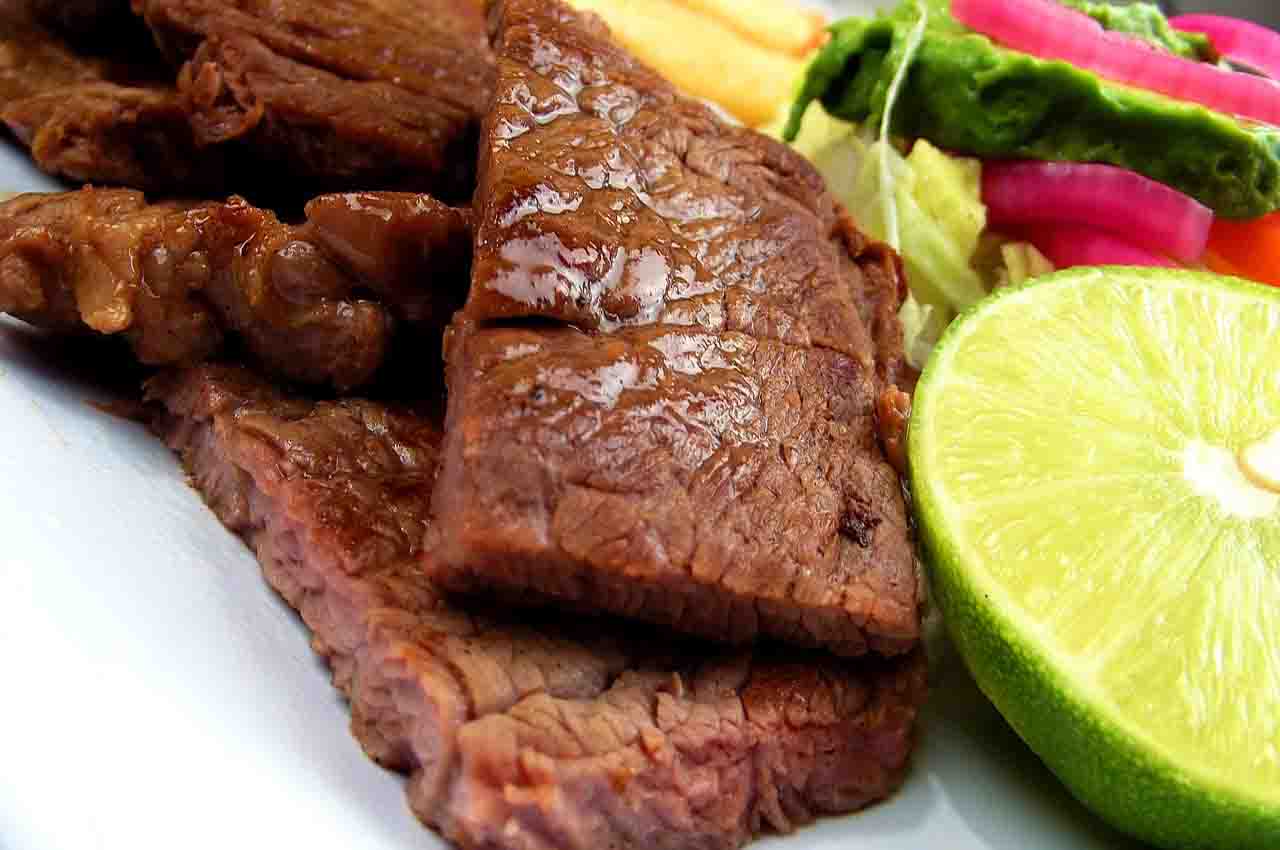 Manufacturers ensure that the properties of the product are very similar to the original cut of meat and that it retains the same nutritional properties. They also make it clear that the piece of meat can be varied, making it thicker or finer. It can also be done with different proportions of meat / fat depending on the taste of the individual population groups.

The new chop also offers significant benefits. The possible tracking of each of its cells means that the printed meat does not need antibiotics. Because it is grown in a sterile environment, it is certified to contain no pathogens. Ultimately, this will allow for a longer preservation period. You are not aiming to replace the rearing of animals for consumption, but rather to bring a new category of meat to the market.

The technological process is complex. According to representatives of Aleph Farms, the 3D bioprinting technology consists of several steps. First they print living cells.

The next step is to incubate these cells to develop until they get the texture you want. They then apply their own system that allows the tissue to be granulated. They also transfer the necessary nutrients through the tissues. In this way you can achieve a cut whose shape and properties are similar to the original.

What is the future of the new printed meat?

It is also required that the 3D printed section looks identical to the original section. But the point is to do a few more tests to get there. The scientists involved in the new product also assure that they can produce any other piece of meat with this technology.

In the near future, a new option for eating meat will be offered to the market. That moment is expected to happen in 2022 and begin in the markets that accept this type of proposal. Currently, only Singapore accepts cell culture meat cuts. Based on these data, Aleph Farms estimated that the arrival of the public would begin with this market.

It should be noted that human cell culture food is still pending regulation. However, the authorities of the Israeli company estimate that the approval of the product will not experience any significant delays.