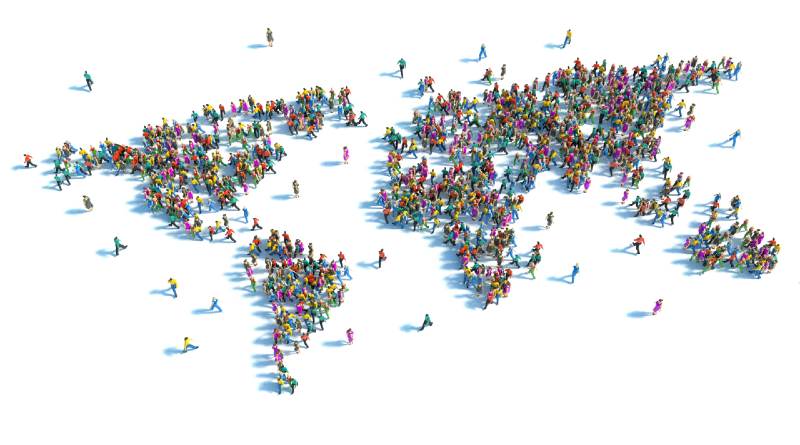 There are more than 4.2 billion people worldwide active users of social networks, which means they will use them in some way at least once. This is in the latest edition of the report, “Digital 2021 Global Overview Report«who just released Hootsuite and We Are Social.

There are more than 4,200 million social network users worldwide

It is one of the most complete accounts of those analyzing the reality of the digital universe today. The data we highlighted assume that over the past year the total number of people using social networks in the world has increased by 13%. This is the highest year-over-year growth and obviously the containment and social isolation measures imposed by the COVID-19 pandemic largely explain the larger increase. 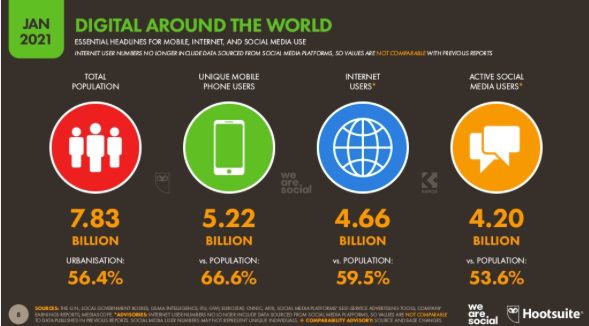 Oddly enough, the world population “only” increased by 1% during this period, when 80 million new people were added to the total number of people on the planet. The growth rate is therefore considerably lower than the growth in social network users. 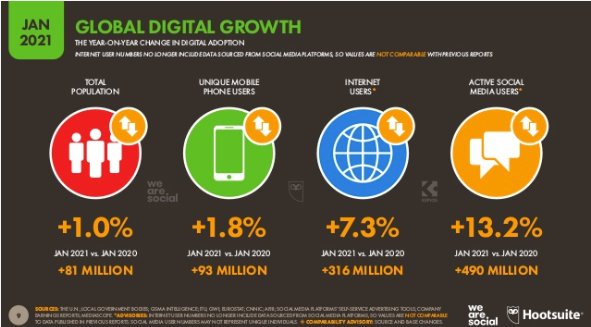 On the other hand the Number of internet users in the world. In 2020, they rose 7.3%, according to the We Are Social and Hootsuite report. A total of 4.66 billion people worldwide are already regular internet users, which means that 316 million people have only joined in the last 12 months. This means that the global penetration of the Internet represents 59.5% of the total population.

It also grows, albeit more slowly Number of people who use a mobile phone. According to the report, there are already 5.22 billion people worldwide, which is 66.6% of the world’s population. The growth is 1.8% and is therefore also higher than the population growth. In the last 12 months alone, 93 million people started using a cell phone.