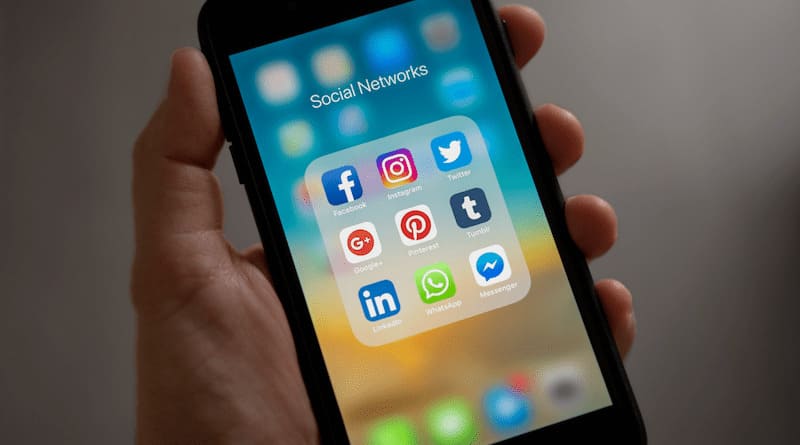 Users’ loss of trust in the security and privacy of social networks is becoming more and more pronounced. A recent report by Callsign, a pioneer in the study of digital trust, reveals that 54% of users do not believe that social networks keep their personal information secure.

The researchers have concluded that, as a general rule, the respondents do not trust the technology and procedures that are supposed to protect them. Nearly half of users, 49%, say they do not feel safe sharing their personal data with social networking companies. In addition, 33% of respondents say they trust social networks less as a result of having suffered some kind of scam or deception on them.

And this consumer skepticism is not limited to social networks. 51% of respondents also don’t trust the company providing their mobile network for the security of their personal information. Slightly fewer, 45%, do not even trust banks to safeguard their data.

Also, 40% of respondents believe that companies are responsible for protecting the user from scams. To do this, companies should ensure that scammers and criminals do not infiltrate their users. 38% of respondents think that users should prove their identity before being allowed to open a profile on social networks.

The study has been elaborated by surveying 9.568 adults from around the world. The surveys took place at the end of June 2021. This means that they were done before the so-called “Facebook Files”, a series of scandals revealed by the Wall Street Journal about the practices of Zucerberg’s company, came to light.