Windows 10 is the most widely used operating system on the computer desktop, and almost every user knows how it works. The learning curve is pretty smooth to get around the basics, and part of Microsoft’s goal with successive updates has been to make it easier to use. However, it’s not as intuitive as some of us would like, and the use of third-party software is usually common.

Thinking of Advanced users or administratorsMicrosoft has increased the number of Windows 10 tools that allow you to perform other types of tasks than typical, most of them below the user interface and faster or more efficiently. They are offered internally by the operating system or can be downloaded from the Microsoft Store. We leave you with some of the most interesting that have appeared recently. And if you’re wondering, yes, some are clearly Linux inspired.

Is a Package manager for Windows. It was one of Microsoft’s great innovations at the BUILD 2020 developer conference and is an open source tool that was developed independently of Windows 10, although it is also included in the system. The aim is to help developers and users to download and install applications more efficiently and flexibly than the typical installation from an application store or the usual double-click we use on an executable file in Windows.

This type of manager has been part of the most popular GNU / Linux distributions for decades and is sort of a predecessor to the application store model. In this case, Microsoft maintains a repository of applications submitted by developers from the same company and by third parties, and developers or users can quickly and easily download and install them on their Windows PCs. 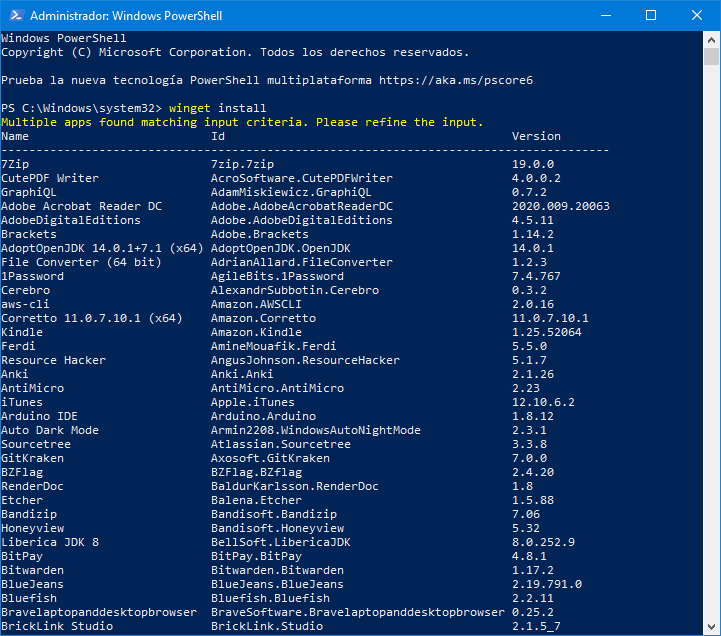 It’s not a tool that everyone will use, but there you have it in case you regularly use the Windows console and alternatively need to install applications or automate the installation of multiple programs faster and more efficiently. If you want to try it out, it’s available in the Microsoft Store and in GitHub.

Windows 10 includes a Network packet sniffer called ‘Pktmon’ to which two new features were added in Spring 2020, the ability to view tracked packets in real time and convert Pktmon logs to PCAPNG support. Since PCAPNG is compatible with many network monitoring software, it gives users additional options for analyzing logs. 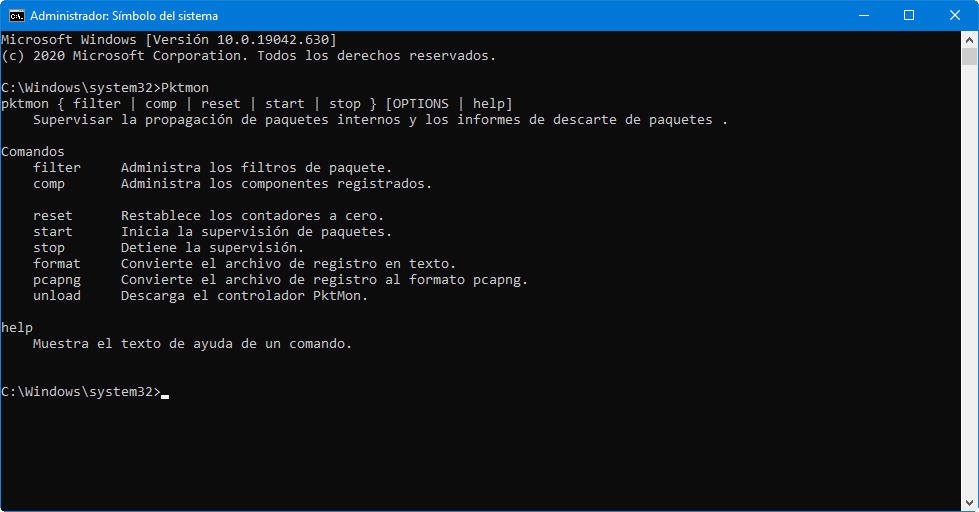 Outstanding among those supported is Wireshark, a de facto standard in many industries designed for analyzing and solving network problems, as well as developing software and communication protocols. And test your home network (just like the “bad guys”) to anticipate possible cyber attacks. Pktmon works right on the Windows 10 command line.

Accidentally deleted an important file? Did you clean the hard drive? Not sure what to do with the corrupted data? “You can use Windows File Recovery to restore your personal data.”Read the description of a new tool added by Microsoft that makes this possible restore deleted files from a hard drive or SSD, a USB stick or an SD card. 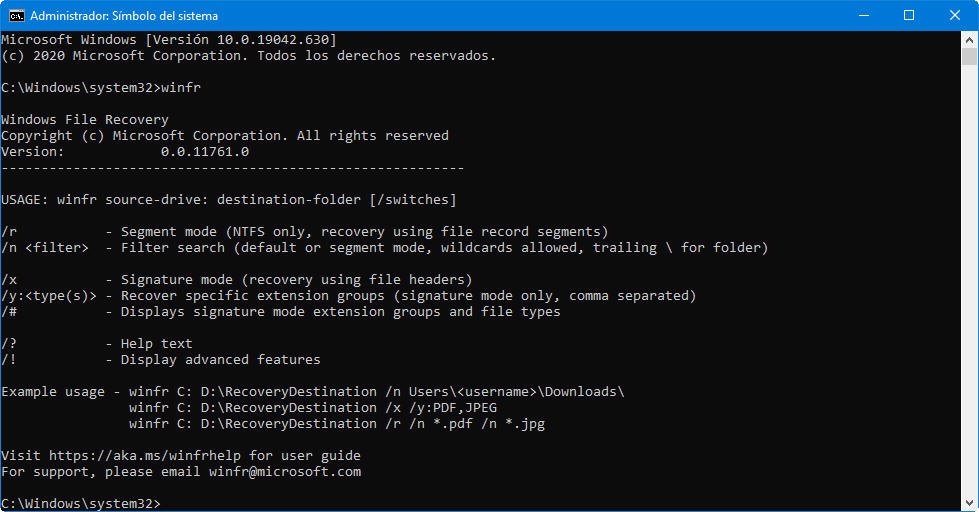 The tool is a command line executable file called winfr that has three standard modes of use. To use it, you must first download it from the Microsoft Store.

Surely Windows 95 would not have been the same without these Microsoft-prepared utilities as external tools that have enhanced the system’s native and built-in controls. They hadn’t changed much until a second version was released for Windows XP in 2002, and last year they arrived for Windows 10. 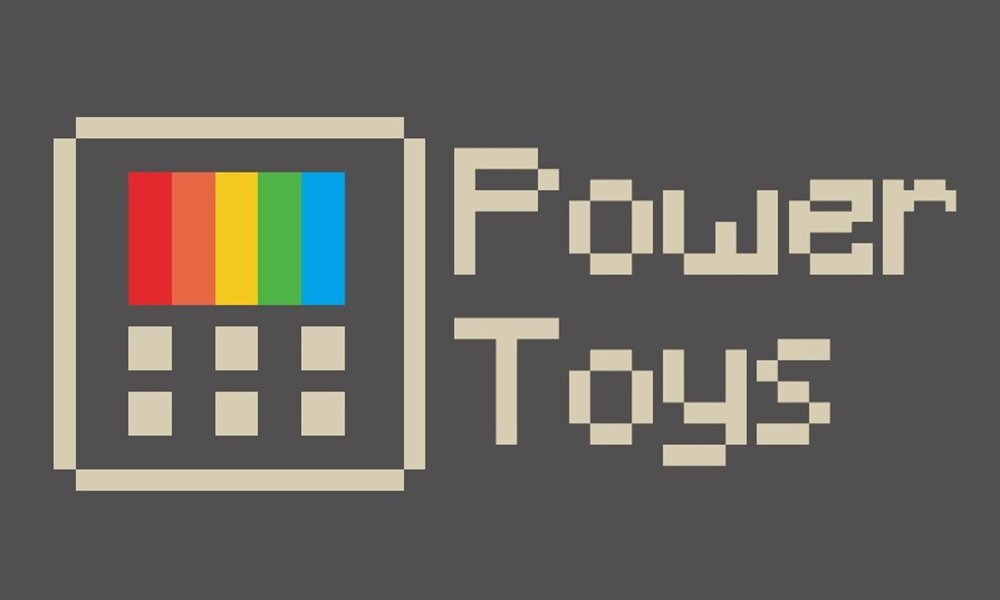 Microsoft is adding utilities over time, all of which are available as open source on GitHub. The idea is the same as the original Windows 95, and offers better customization (more precisely “optimization”) and productivity for different tasks. To do this, download the “PowerToysSetup.msi” file and run it. When the service starts, a PowerToys icon will appear in the system tray. Selecting the symbol opens the PowerToys configuration interface. The user interface shows, enables and disables all installed tools, and provides settings for each utility.

Another “inspiration” for Linux that Microsoft wants to become Ultimate command line tool for Windows 10. It was developed with the big goal of interacting through a single interface with the classic command prompt, the advanced Powershell console, and also WSL 2, which we’ll see later.

The tool is still a text-based interpreter and executes commands and modifiers. However, it does come with interesting new features like a tabbed UI, support for GPU acceleration for word processing, and full support for Unicode including fonts, emojis and themes, and more customization. In the latest versions, the operation with the tabs or control panels has been improved, so that the windows can be divided or navigated between the open tabs with a special menu. 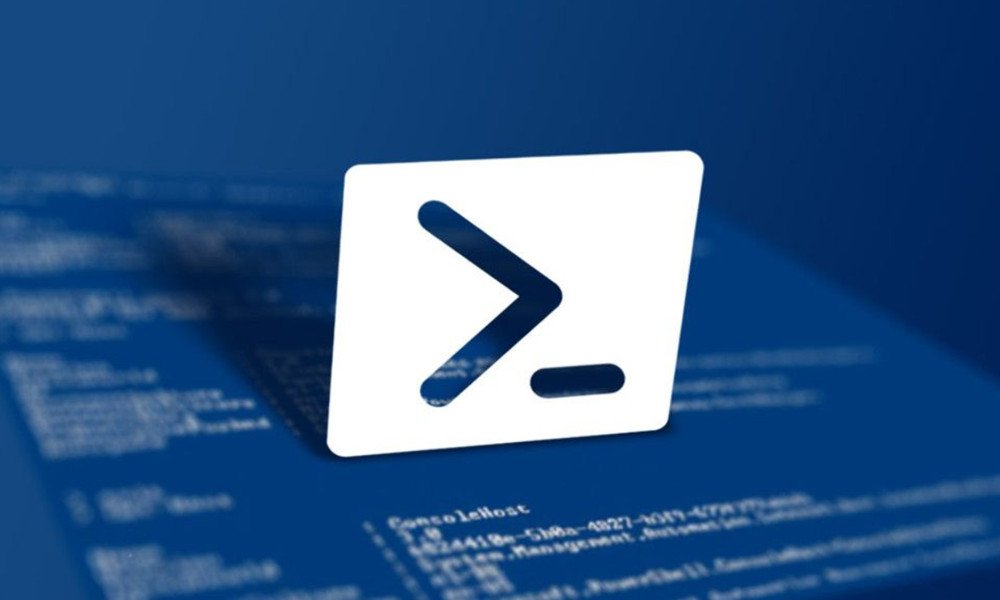 The user interface has also been improved with thinner edges and has been color-linked with the system settings. The built-in search function added to the command interpreter or selector that allows a list of all available search functions to be displayed. Windows Terminal (latest version 1.4) is open source and free of charge and available in the Microsoft Store and on GitHub, where the source code is also included.

We’ll end up leaving behind the most powerful Windows 10 tool we’ve reminded you of. And it’s not a Linux inspiration It’s pure Linux because it is the Linux subsystem for Windows. A bombshell was announced at BUILD 2016 that initially enabled the use of Bash (the command interpreter that is installed by default in most GNU / Linux distributions) in Windows 10.

The second version of this tool (WSL 2) improved performance, added a full Linux kernel and other new features such as support for DirectX 12 and graphical applications. You will soon be able to use custom kernels, connect Linux applications from Windows to localhost and not only via remote IP addresses, as before, the kernel update from Windows Update and also the option of running complete Linux applications (in graphical mode) execute. 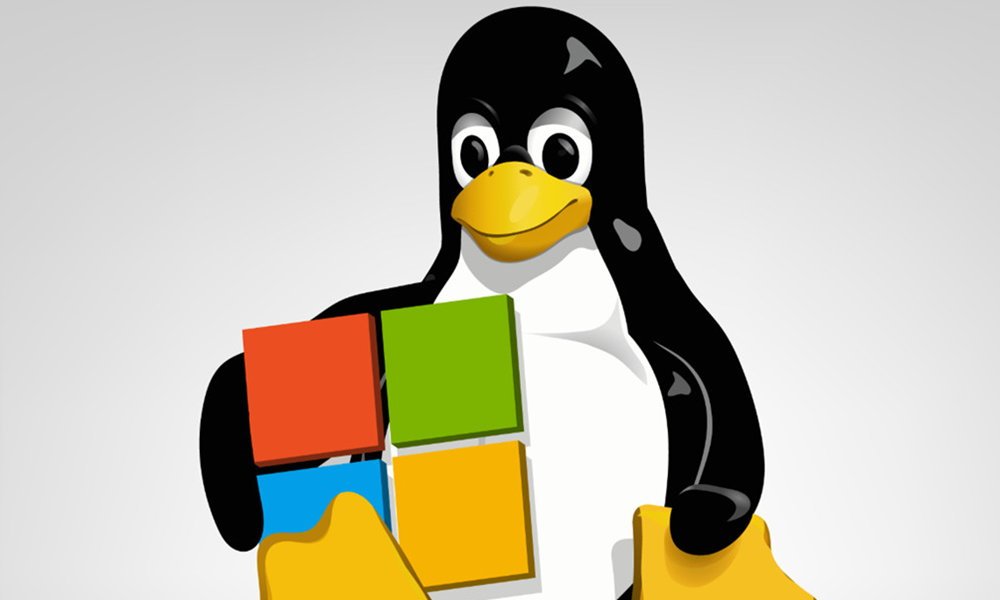 Microsoft also made installation easier with the clear intent that developers who need these types of tools would not have to leave Windows 10. Windows and Linux are moving closer together and it’s some advanced guru-bombs as Windows will be a layer of emulation on Linux, built on a Linux kernel and managing its user interface, internal tools, and system applications.