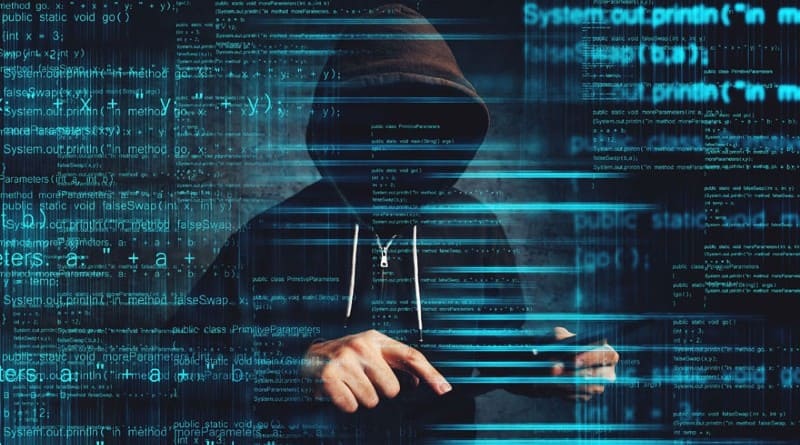 More than 8.4 billion passwords have been leaked into a hacking forum on the deep web (the dark internet) and reside in a 100 GB plain text file called Rockyou2021, the name of which refers to the popular RockYou document that appeared in 2009 and contained more than 32 million passwords in a TXT type document.

The leaked document now contains passwords between six and 20 characters, although special characters are missing and spaces have been removed. The author of the publication of this document ensures that it is more than 80,000 million access codes, although cybersecurity experts limit it to “only” 8.4 billion passwords. specifically, they would be 8,459,060,239.

The size of this huge database is so large that when you consider that the total population of the planet with an internet connection is 4,700 million people, this database of 8,400 million passwords is almost a list with at least two passwords for each user of the planet.

The list only includes the passwords without adding the details of the service, website, platform or email address, but still RockYou2021 is a very useful tool for hackers. For example, you could hook this database up and launch an attack called Spraying Password, which consists of focusing on a single account by checking all the passwords in its dictionary and trying the most common ones first.