Mark Hauber is a professor at the University of Illinois specializing in animal behavior. He conducted an experiment with birds to determine the acceptance of foreign bodies in the nest. He interspersed other eggs of the same color with the real eggs, but with different geometric shapes they even used an eight-sided egg. 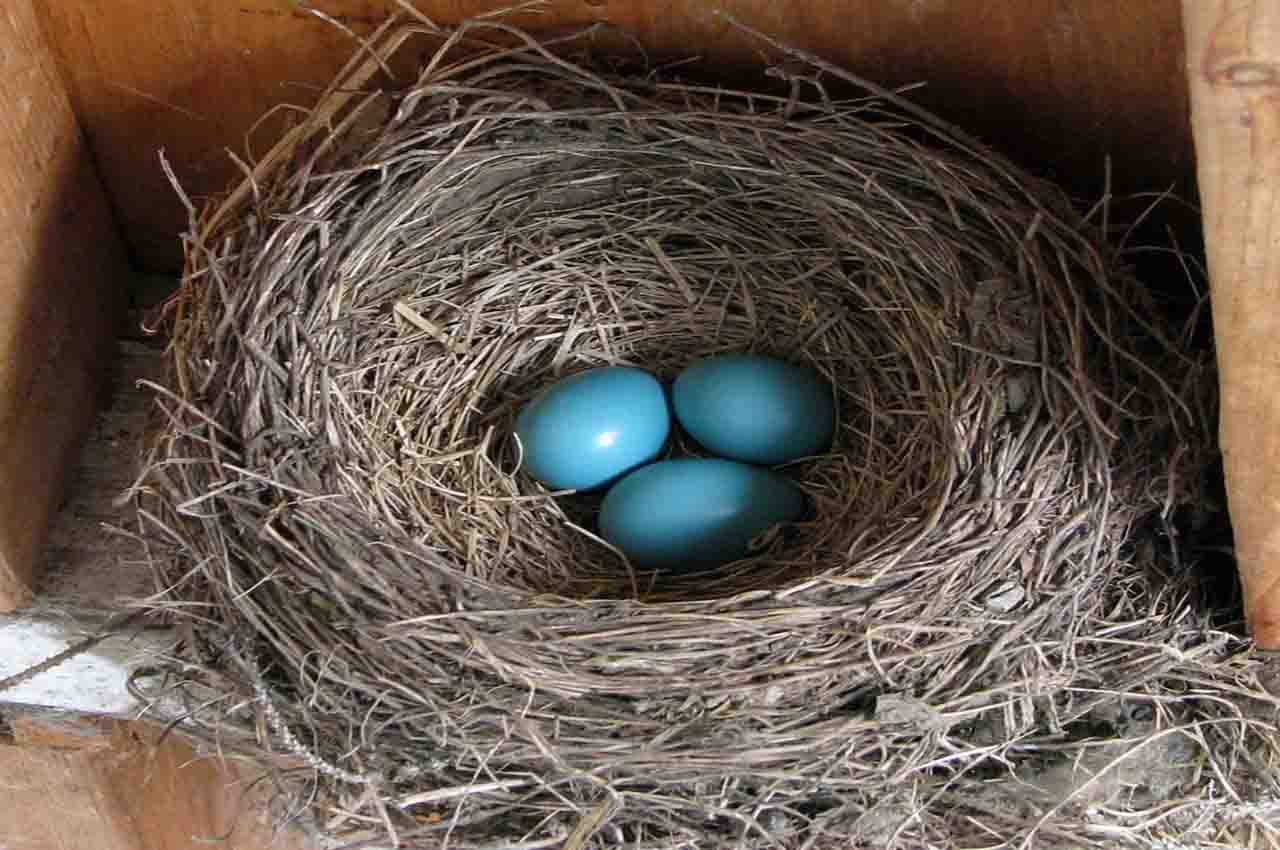 The protagonist chosen to conduct the experiment was called the blackbird or spring blackbird. It lives primarily in North America and generally chooses places that are close to where people settle. 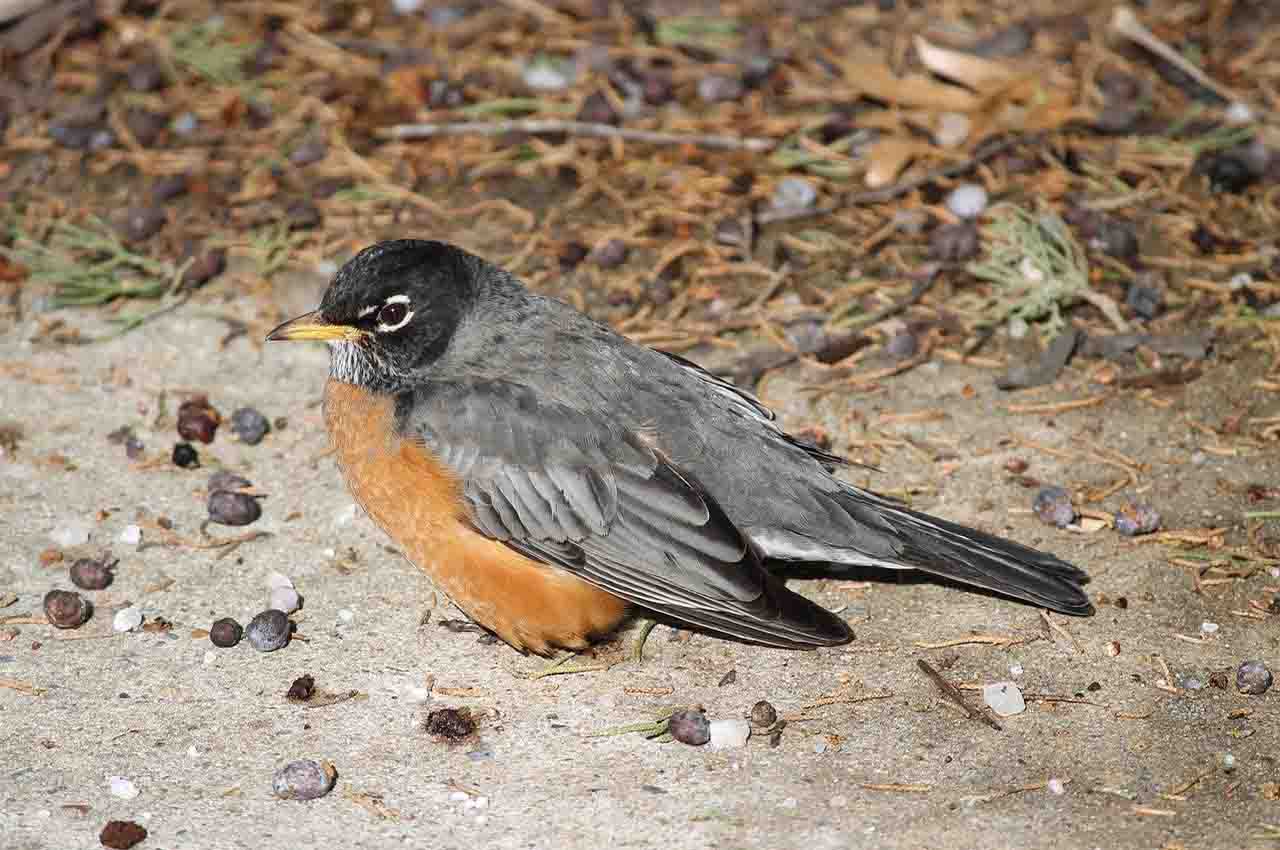 It runs between the grasslands and intersperses its step with small jumps to look for worms that are its food. It lays three to seven eggs of different shades of blue. The female incubates them, but when the parents are born they feed the chicks.

What was the goal of Mark Hauber’s experiment?

It often happens that some parasitic birds use the nests of American blackbirds to give up their eggs. They know that the female blackbird will raise and care for the chick even though she knows it is not hers. The intention was to find out what method the birds use to select the eggs they are interested in and how they select the eggs they want to discard. 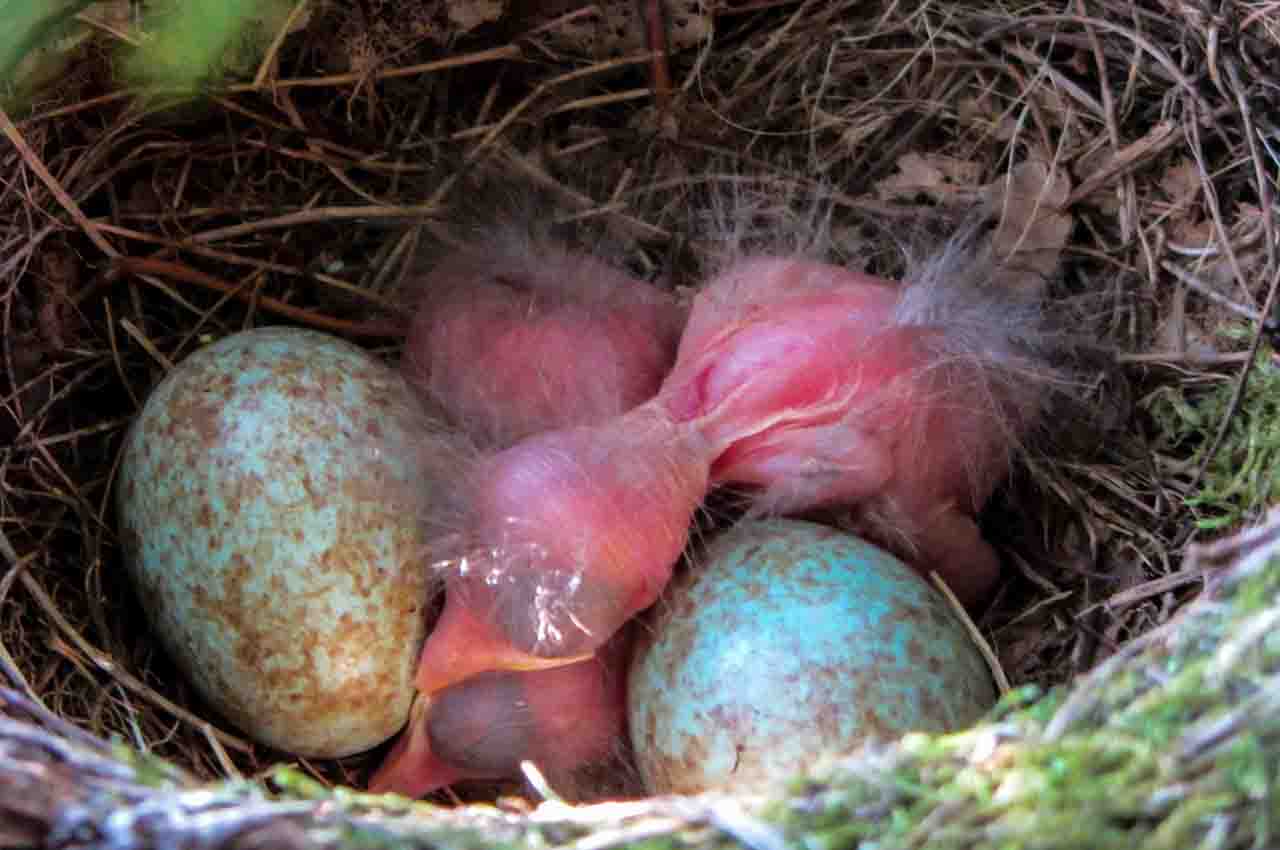 Professor Mark Hauber fulfilled all the requirements for research in order to comply with the animal ethics code. He and his team decided to search the bird eggs with 3D printed eggs. The false eggs had different shapes, there were thin and long, rectangular ones, and there were even several eight-sided eggs.

What were the eggs that the birds first threw away?

The birds threw away the thinnest fake eggs first. They also protected those that were similar in shape or size to real eggs, even if they were pointed. They removed the eight-sided eggs directly. It is clear that the birds protected those eggs that resembled their own. They didn’t risk throwing away an egg that might be theirs.

Birds have an egg tag in their brain. Just as humans can identify faces, they can identify different types of eggs. Therefore, the eight-sided egg had no chance of hatching

The best tools to work online