In October 2020, a baby was born from a frozen embryo. They called her Molly Gibson and she set a new record. This embryo froze in 1992, that is, it waited 28 years for an adoptive couple. 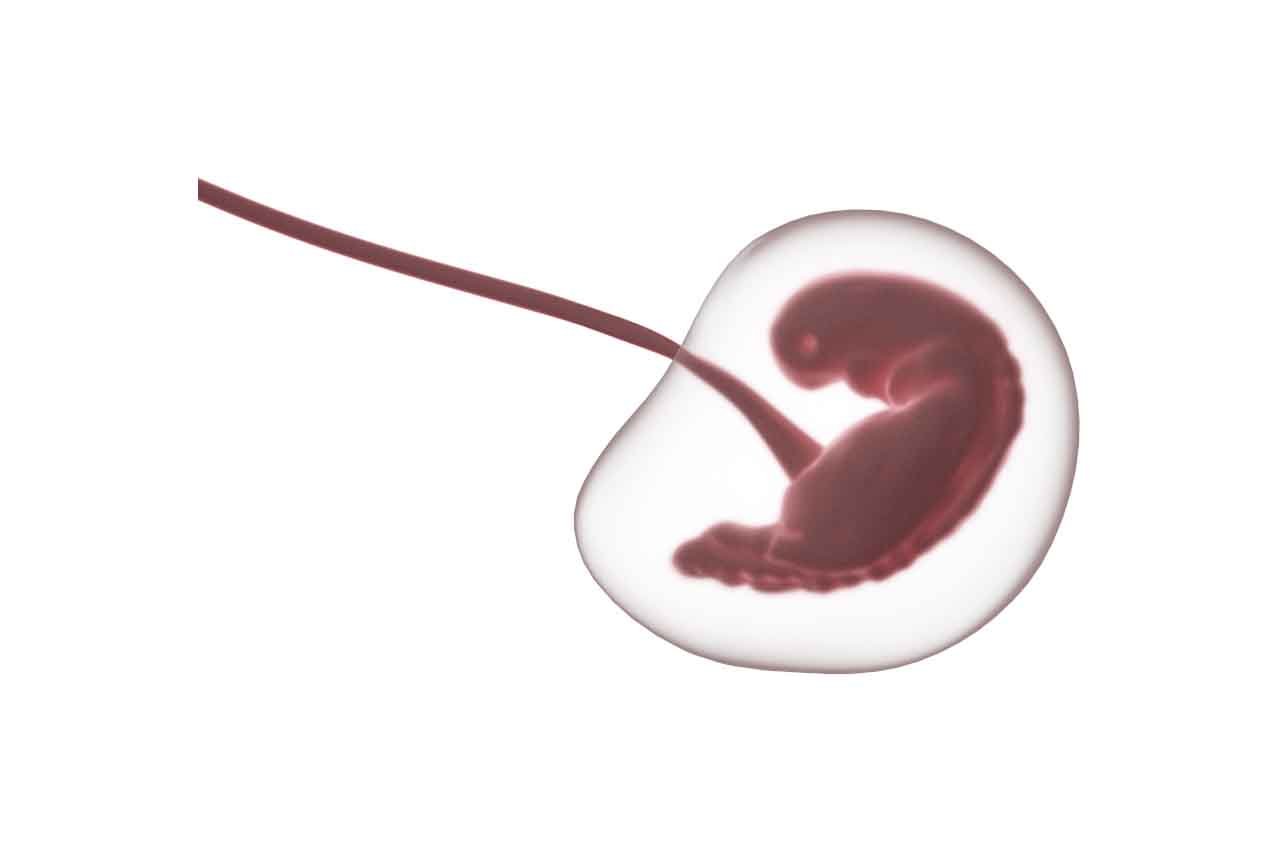 The record before this belongs to his sister Emma, ​​who was born the same way as Molly but four years ago. That is, both girls are sisters twice. The embryos were donated by the same couple. In addition, they both have the same parents and belong to the same family.

The story of Molly Gibson, who was born from a frozen embryo 28 years ago

The adoptive parents are Tina Gibson, a 29-year-old teacher, and Ben Gibson, a 36-year-old safety analyst. The couple is based in the American city of Tennessee. After trying to become parents without getting pregnant for five years, they decided the best thing to do would be to adopt her.

They then visited the National Embryo Donation Center (whose acronym is NEDC). The NEDC is a non-profit organization for freezing donor embryos. The center has been dedicated to this task for 17 years. It is located in the city of Knoxville.

Sisters Molly and Emma’s embryos were donated in 1992 and frozen together. One of the highlights is that the adoptive mother Tina was only one year old at the time. Just as his father was a boy, he was 8 years old.

Embryo adoption is similar to traditional adoptions and it is possible or not to know the origin of the embryos. Knowing about the donor family is an option, or you can do such an important action anonymously. 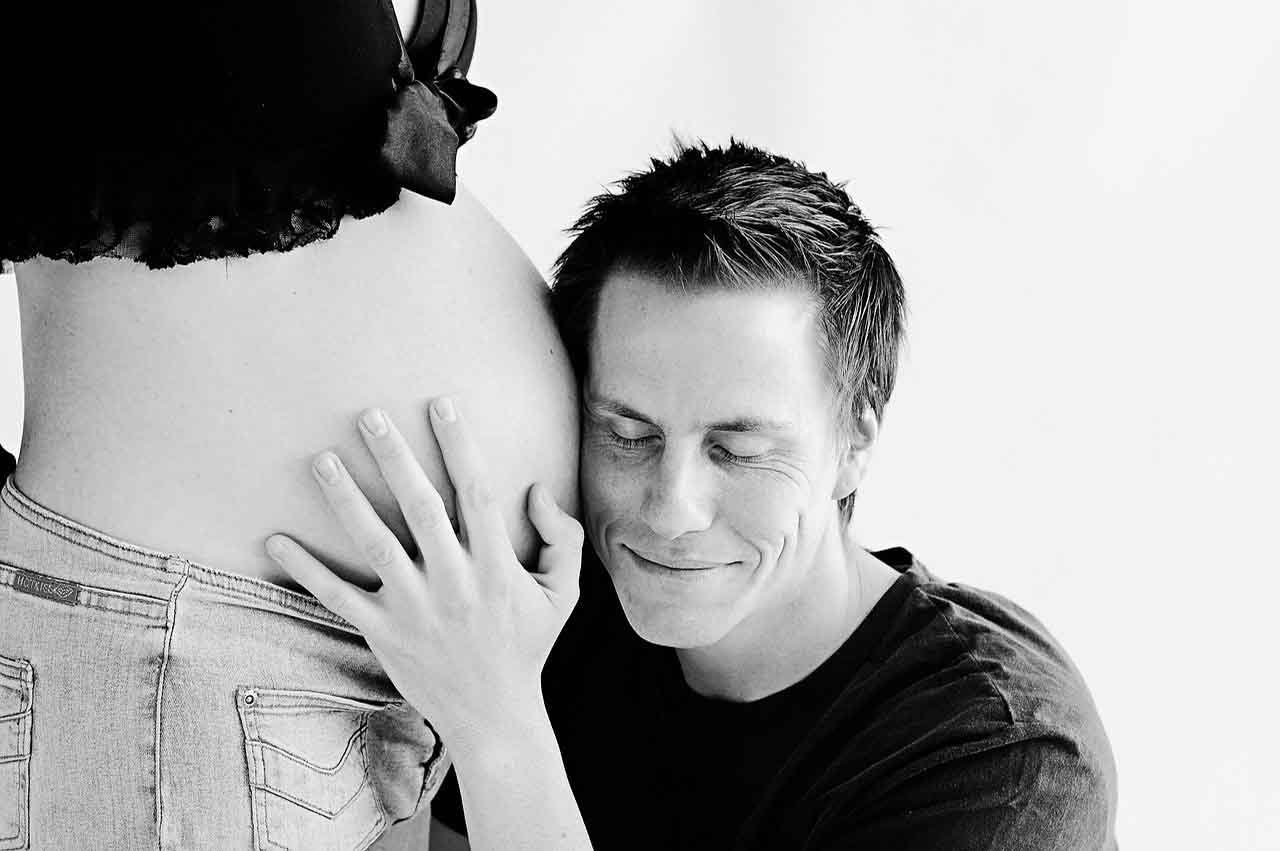 This is done in this way in case the adopters wish to receive information about the genetic inheritance of the embryo they are about to adopt. In the particular case of the Gibsons, it was not necessary that they obtain this information from their girls’ genetic history.

According to the NEDC, couples who come to the center for embryonic adoption are sterile. According to the statistics registered there, almost 95% of those who consent to adoption have problems conceiving. It is a way of realizing the dream of pregnancy and a child.

A donation that can change a family’s life

In the NEDC, couples receive information on 200 to 300 donor profiles and the genetic history of the embryos. In this case, the Gibsons just asked if, being small, they were looking for someone with physical properties similar to theirs. 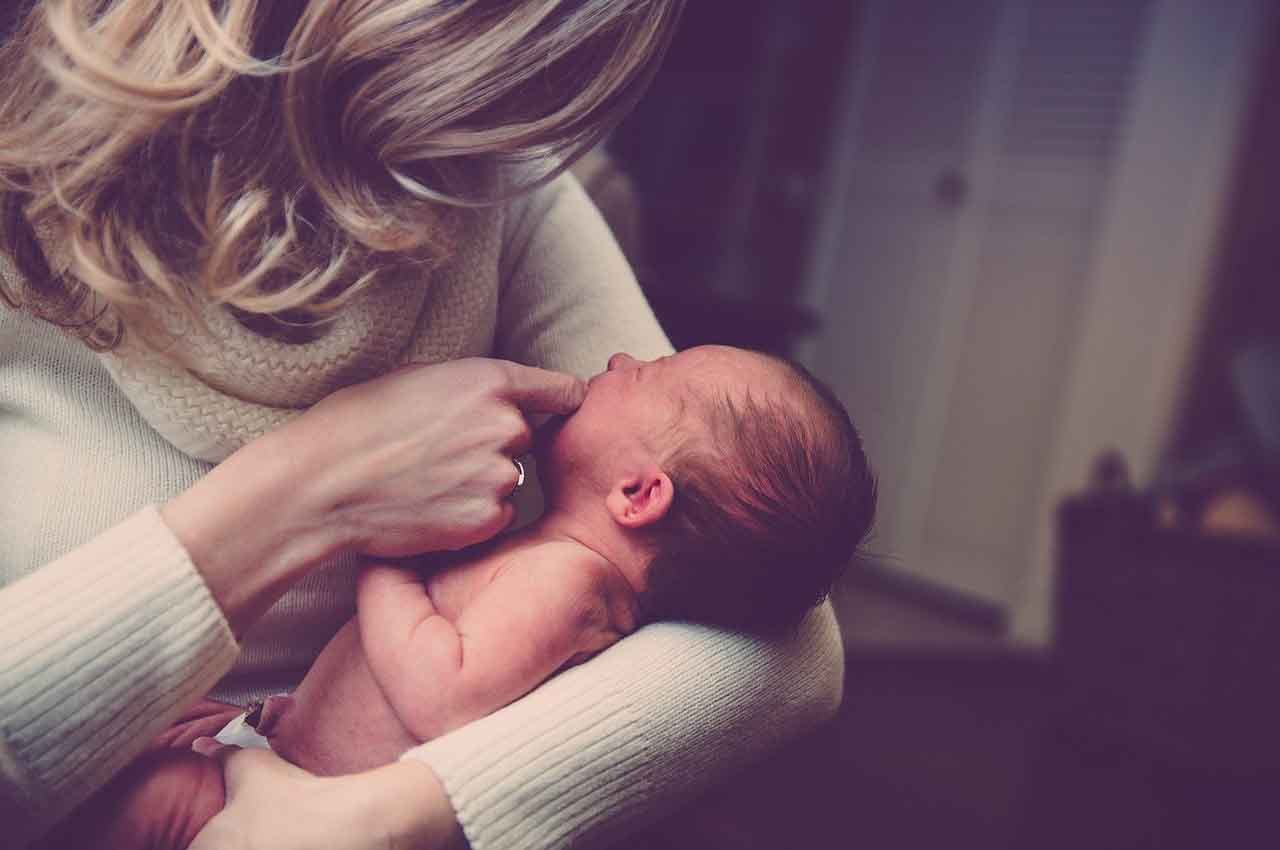 About one million frozen embryos are waiting for adopters at the National Embryo Donation Center. To date, Couples has adopted around a thousand embryos. The big advantage, however, is that the embryos do not have an expiration date. Frozen embryos have an infinite lifespan and are only limited by technology. To date, it has been shown that a baby can be born whose embryo was frozen 28 years ago.