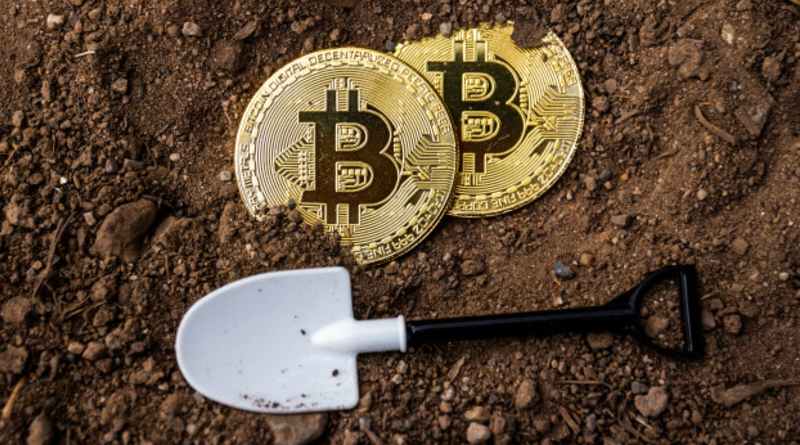 A virtual safe full of bitcoins is “abandoned” on the Internet and nobody knows who its owner is. There are 69,373 Bitcoins (BTC) in it, but no one can access them because the access key is unknown. In fact, hackers and all kinds of developers, technicians, and users have tried for years to force them to reach them, but no one has succeeded so far.

When the wallet access is complete, it can be considered the greatest booty of all time

In general, these types of Bitcoin virtual wallets have owners, although they are not always known. The fact is that anyone with a virtual money wallet usually knows how to access it. However, this one in particular seems to be floating around and nobody can claim it for themselves. Hence, cyber criminals, viewers and thieves from all over the world are trying to use their skills to break the security of this virtual vault and take the money.

But … how do you know the existence of this portfolio without an owner? Apparently the first message came through a forum of a community of hackers who even shared the wallet’s address: “1HQ3Go3ggs8pFnXuHVHRytPCq5fGG8Hbhx”.

They were even the ones to point out the amount it contained. The community of hackers and crackers quickly started violating their security, as anyone who manages to open the wallet can easily transfer the bitcoin to their wallet as it is a semi-secret process. That if … when they are there, because it can all be just a rumor.

If carried out it could be considered the heist of the century, but breaching the security of a Bitcoin wallet is difficult and complicated, but not impossible. Apparently it all depends on the strength of the password because if it’s very long and combines letters, numbers and characters, it can take a long time to find.

In addition, the password is encrypted using two types of algorithms, AES-256 and SHA-512, which change the password in hundreds of billions of possible combinations and hide the original password. This makes it very difficult to get into the wallet.

Currently, one bitcoin is worth more than $ 10,000, so the assets hidden in the vault are the world’s greatest loot.