They hope to open it in the second half of this decade. It would be called Orbital Reef. It is designed to open up multiple new markets in space. So it will give anyone the opportunity to set up their own location in orbit.

According to a statement from Blue Origin, this destination will offer multiple services. Including transportation and space habitation. It will facilitate the accommodation of space equipment and operations.

Orbital Reef will function as a “mixed-use business park” in space. It will have tenants and visitors. And a structure that will encourage economic activity and open up new markets in space.

Intelligent design will reduce costs and complexity. “It’s an open system architecture. And it allows any customer or nation to connect and scale to meet demand. Module berths, vehicle ports, increase as the market grows.” Says the company’s statement. 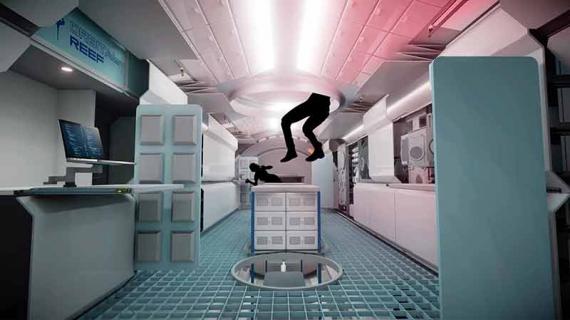 Orbital Reef will offer standard interfaces at all levels: locker, rack, and module. For example, experienced space agencies, high-tech consortia, everything. Sovereign nations without space programs, travel and media companies. Funded entrepreneurs and sponsored inventors. Everyone will have their chance at Orbital Reef.

A business park in space is not a science fiction idea. It’s already an ongoing project. “For more than sixty years, NASA prepared us for this. They developed orbital spaceflight and human habitation in space. All to get commercial business off the ground in this decade,” said Brent Sherwood. He is senior vice president of Advanced Development Programs at Blue Origin. “So, we’ll expand access and reduce cost. We will provide all the services and amenities needed to normalize spaceflight. A vibrant entrepreneurial ecosystem will grow in low-Earth orbit. New discoveries, new products, entertainment and global awareness, for example, are coming.”