Many comets pass through space, but only a few are visible to the naked eye from Earth. At present there is one comet approaching our planet and it will be visible in mid-December 2021. It is Comet Leonard, discovered in early 2021 when it was passing between Mars and Jupiter. 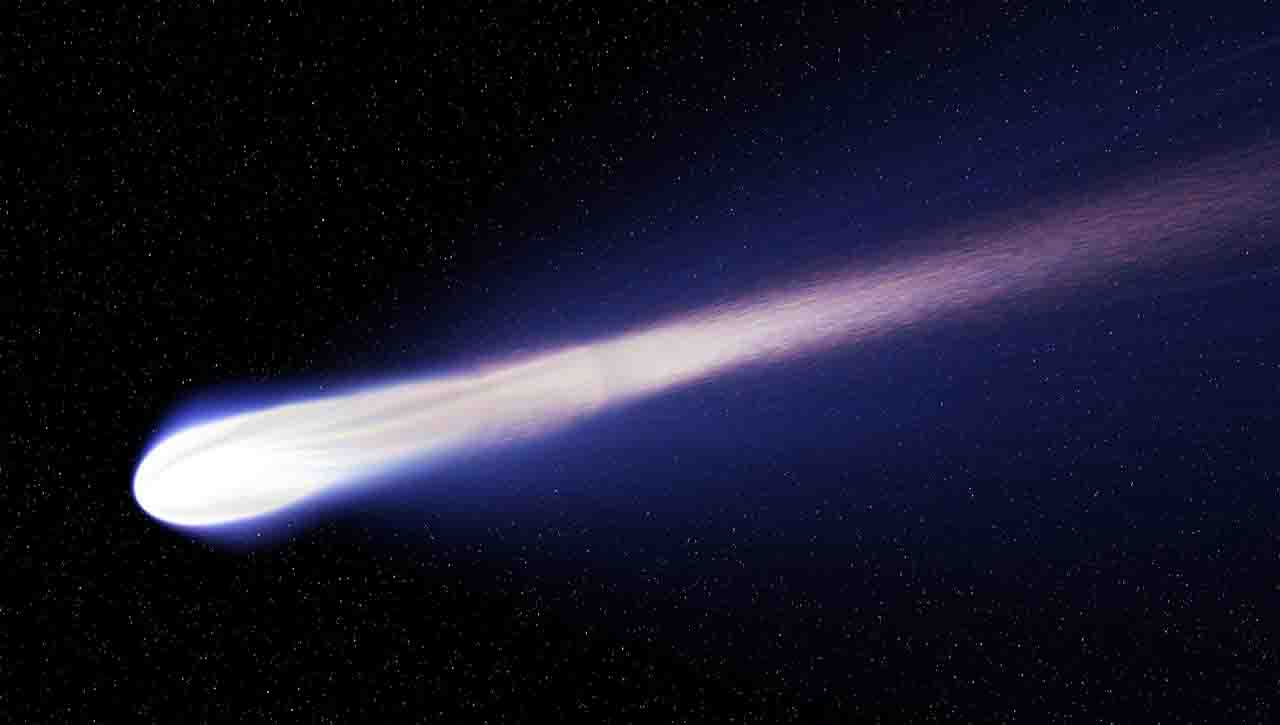 A different kind of Christmas star

With the Christmas holiday approaching, many have dubbed it the Christmas Star. NASA has already plotted its path to the Sun by tracking its orbit. Of course, the good news that it will be visible to the naked eye is not for everyone. Latin American countries will have that privilege, weather conditions permitting. If the weather and visibility conditions are optimal, it will be possible to see it before dawn.

The observation will be when the comet approaches the closest point to Earth. According to NASA, this will occur between December 12 and 14, 2021. Although these dates were not estimated to be certain. Its visibility depends on the dust and gas it drags behind it, which is called the “comet’s tail”. This “tail” of the comet is being lost as the days go by.

Comet Leonard took its name from the scientist who discovered it in January 2021. Astronomer Gregory Leonard first observed it orbiting near Mars. According to the orbit tracing, it will pass close to Earth and Venus on its journey to the Sun. It was discovered at the Mount Lemmon Observatory in Arizona, USA.

As it always was, the passage of a comet is a rare occurrence. Leonard will not pass near Earth again for another 80,000 years. Experts determined from their observations that the comet is composed of dust, ice and rocks. 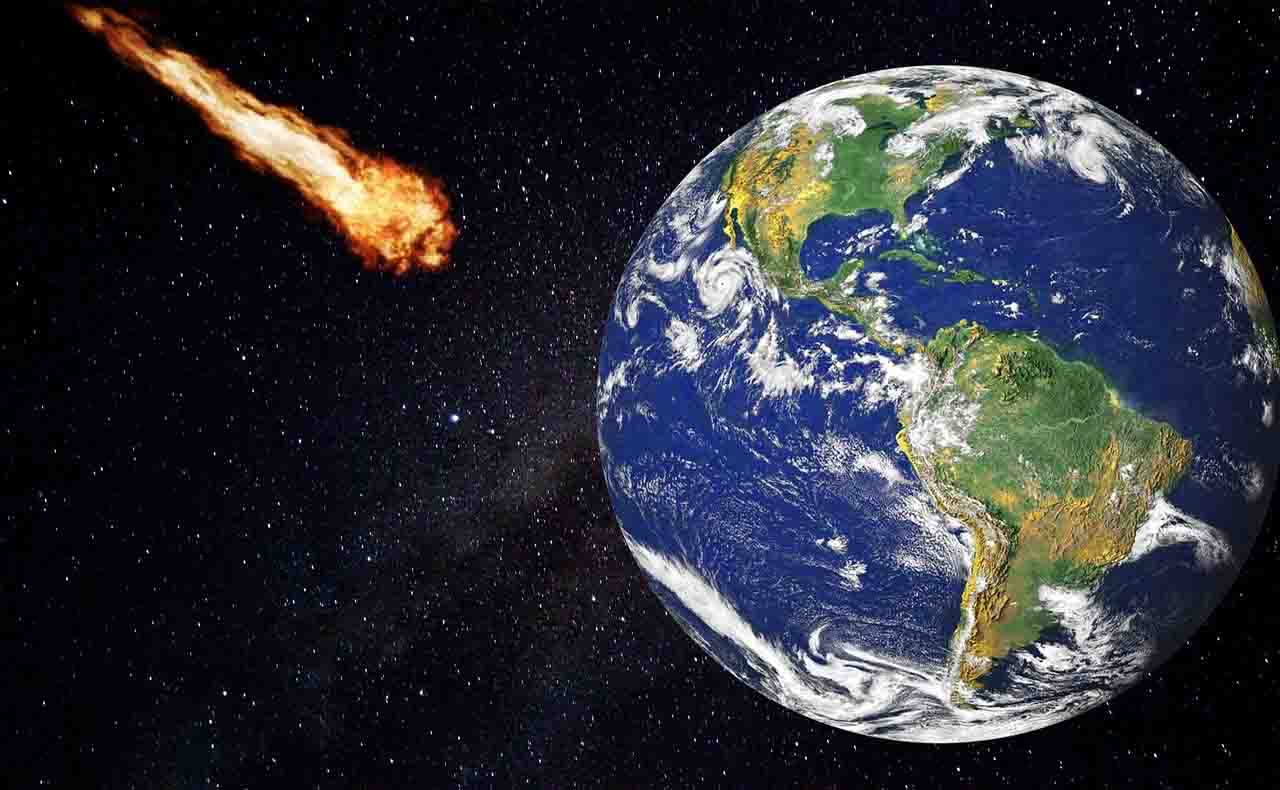 It comes from the Oort Cloud and takes about 80 thousand years to complete its orbit. In January 2021 the comet was moving at about 70.6 kilometers per second between Jupiter and Mars. Last November 24 this comet was at a distance of 6 light minutes from our planet. Although its destination will be towards the center of the solar system. The closest distance to the brightest star will occur approximately on January 3, 2022.

For anyone with a telescope or powerful binoculars, it can already be faintly observed. As the days of December progress, the comet will become more visible. It is estimated to be a bright comet, so it can be seen with the naked eye without the use of binoculars or telescopes during its apogee.