A group of Chinese and American scientists found a fragment of the Pacific bed under China. This part is several hundred kilometers long and is pushed down by other tectonic plates. 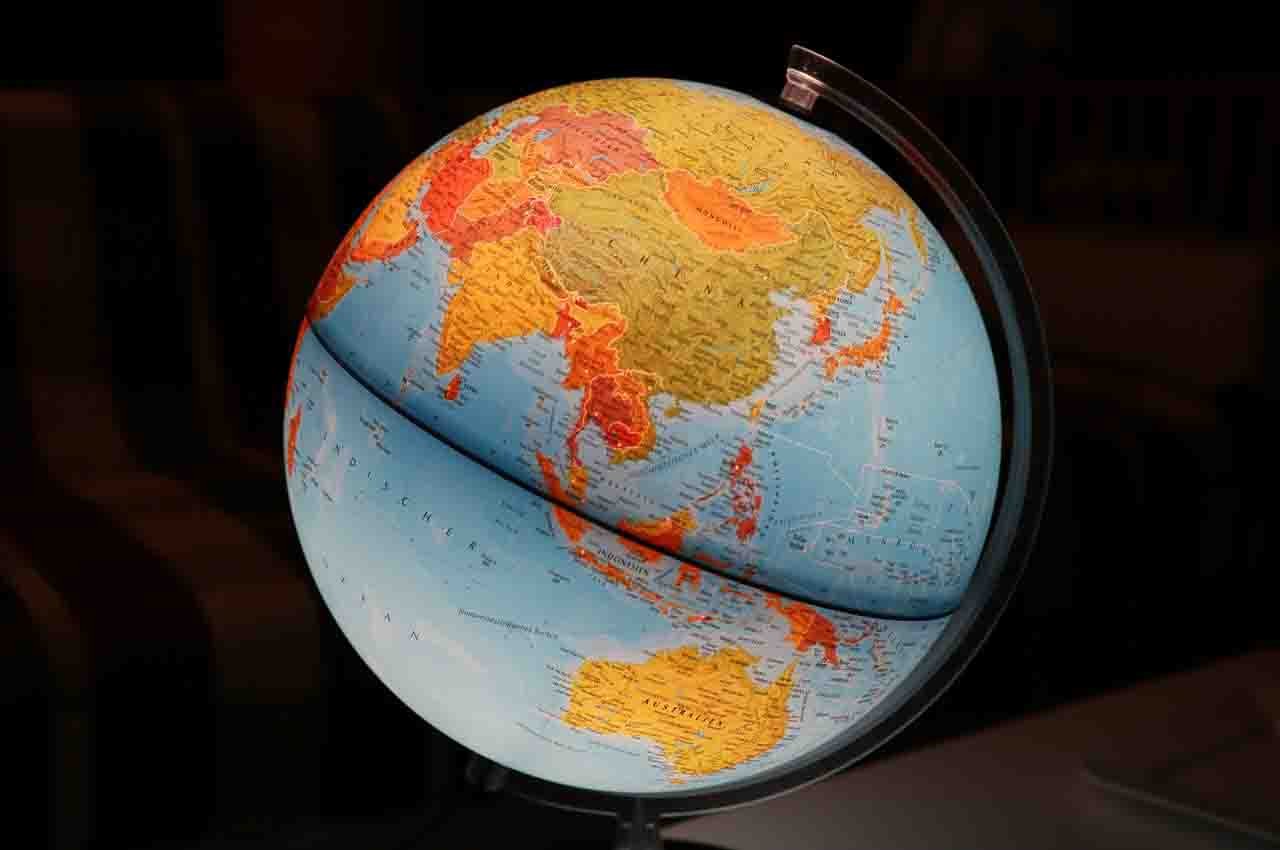 This very ancient piece of the Pacific bed is rocky and is considered a relic of the Earth’s lithosphere. The lithosphere is the visible outer layer of the earth’s crust that is part of the upper mantle. But it cannot always be observed from the surface of the earth.

Some parts of the crust belong to tectonic plates that move slowly and constantly. However, sometimes they collide with each other. When these collisions occur, one plate passes the other, a phenomenon known as subduction. When this happens, the peeled plates are pushed deeper and deeper into the intestines of the planet.

This new discovery by researchers in China and the United States is surprising given the depth at which it occurs. The antecedents indicate that by this time they had not exceeded 200 kilometers deep.

The discovery of the seabed of the Pacific Ocean below China was thanks to a gigantic network of more than 300 seismic stations. They are common in northeast China. This way they get much deeper into the earth’s crust. They received photographs of the tectonic plate that belonged to the Pacific between 400 and 660 kilometers below.

Advantages of this discovery

The images obtained make it easier to understand what happens to a subducted plate when it reaches the transition point. The way it deforms and the water content it has lost since it was a crust of the Pacific Ocean.

Researchers can also record how it sinks deeper and deeper into the intestines of the transition zone. In this case, they found two velocities of seismic discontinuity in regions where seismic activity is uneven at depth. These two speeds were found at the ends of the plate, that is, the top and bottom. The sinking tectonic plate beneath China is downward and flat at an angle of 25 °.

The high resolution achieved in seismographic studies enables the subduction to be monitored. More than 67,000 measurements were used and collected at 313 seismographic stations installed in China. Tectonic plates that are pulled apart can in extreme cases cause earthquakes of varying magnitude. In most cases these inner movements are imperceptible to humans.

When the movements of the plates within the planet accelerate, images can be generated according to the received seismic waves. This gives scientists a picture of what is happening many miles below the crust.