The Covid 19 vaccine is expected to contain the pandemic. Even so, the United Nations (UN) has predicted that there will be a famine-caused humanitarian crisis in 2021. It was announced by its directors to the 193 members in the general assembly of this world entity. 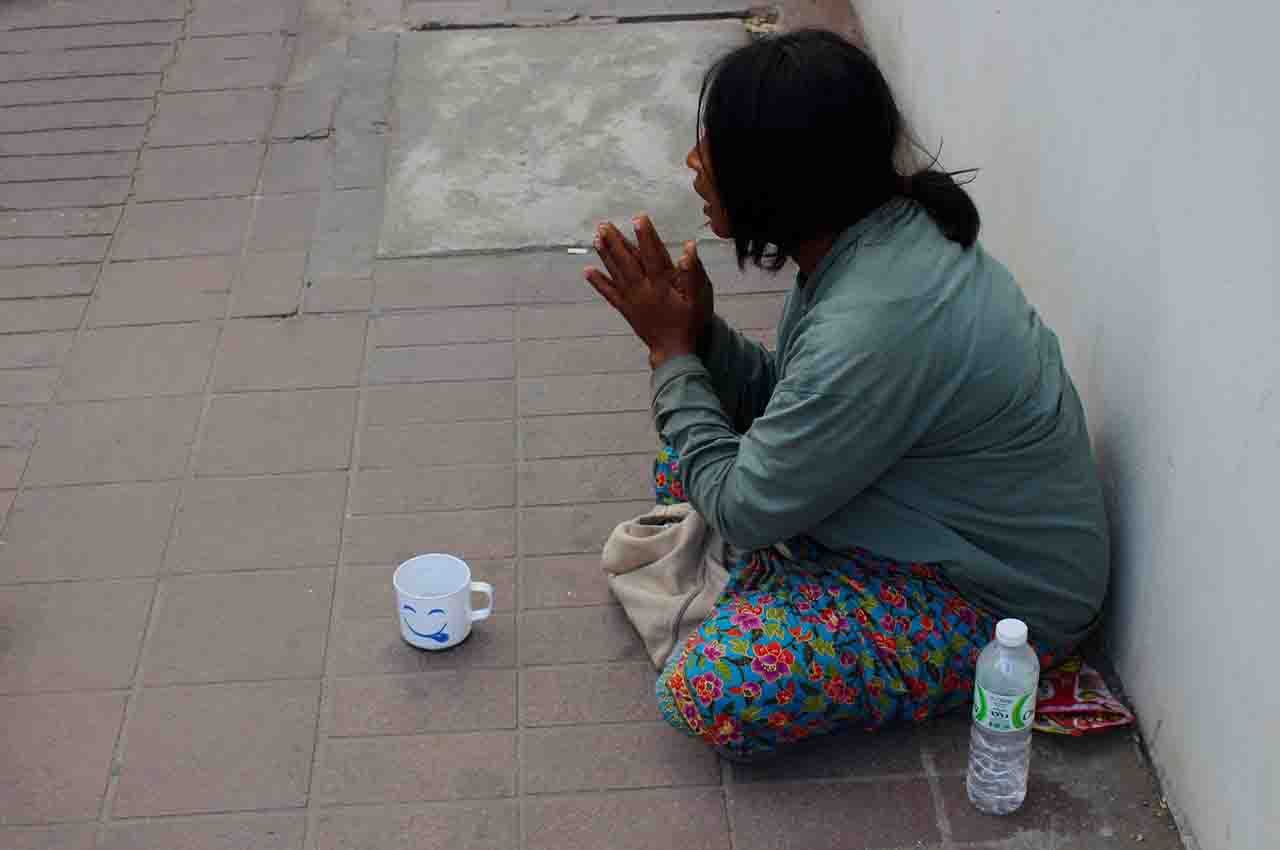 What is causing this global humanitarian crisis?

The cause is already known, the coronavirus pandemic that crippled the world and infected 65 million people. When analyzing the consequences of Covid 19, humanitarian crises are foreseen in many places on the planet. Many countries have been weakened as a result of the measures almost all governments have had to take. For the majority, who primarily prevented the pandemic from spreading, the economic impact has been disastrous.

In this way, the number of people in need of humanitarian aid has increased by more than 40% worldwide, and it is predicted to increase even further. As a possible palliative measure, the United Nations called for $ 35 billion to set up a humanitarian aid fund. 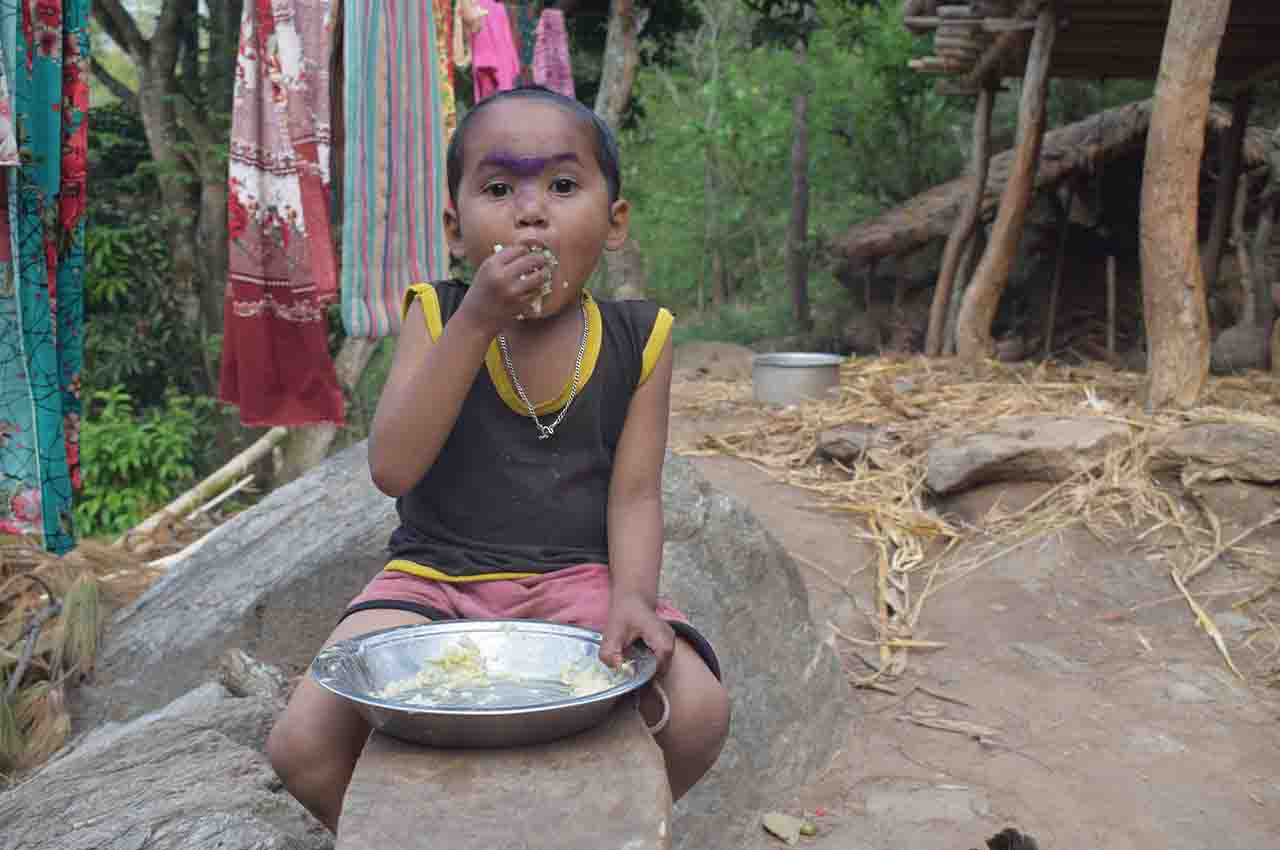 They predict that 2021 will be a bad year

According to UN officials, 2021 will be the most disastrous year since this organization was founded 75 years ago. Many nations are on the verge of economic collapse, but there are a dozen where famine is already a reality.

According to the Director of the United Nations World Food Program, David Beasley, and his WHO counterpart, Tedros Ghebreyesus, priorities need to be set. Just as many doctors have had to prioritize to save, the United Nations has to choose which aid nation to have. The managers mention that there are not enough funds to help everyone. 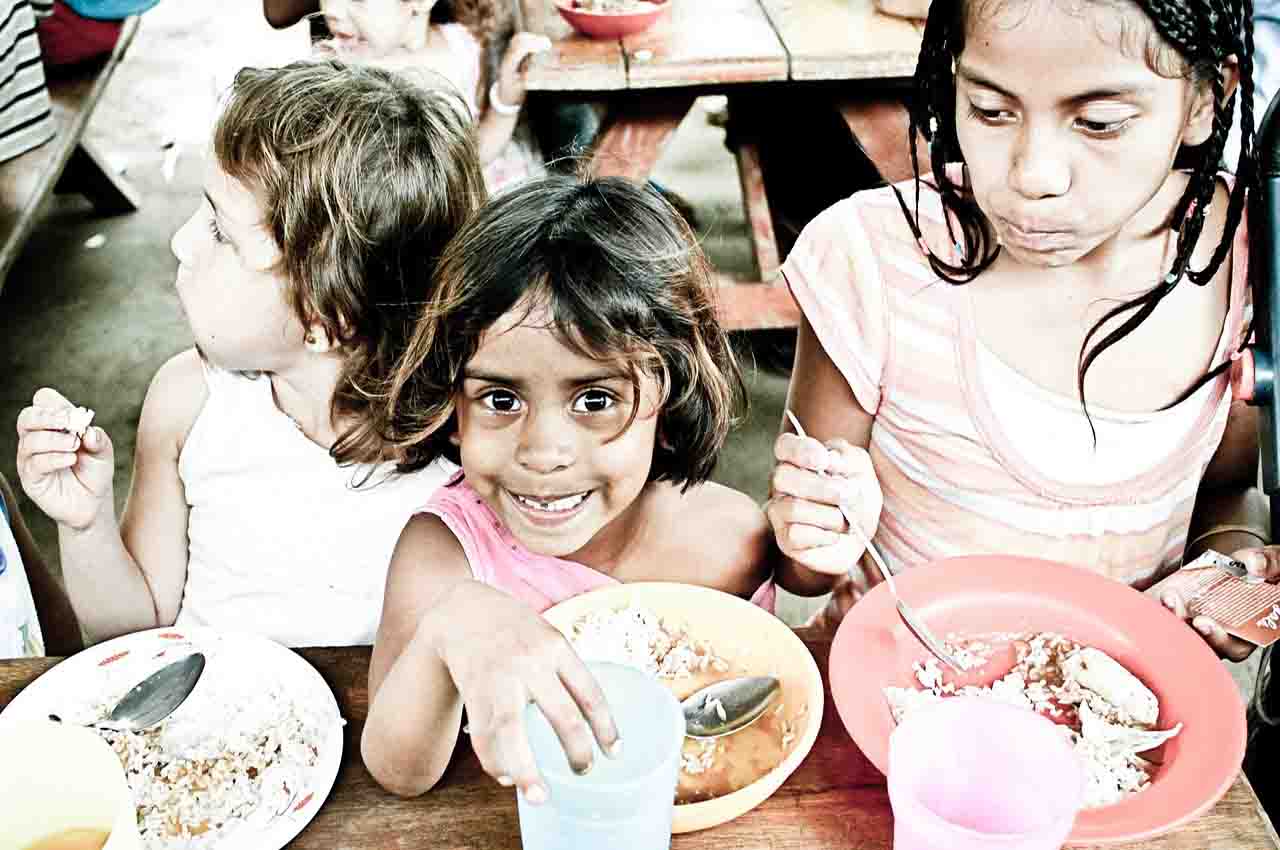 Also, Director Beasley referred to the wars in Yemen, Syria and Sudan, where man is to blame for crises worse than Covid 19. The United Nations will try to stop these wars and the humanitarian catastrophe they leave behind , to stop.

Solidarity from the richest countries is expected

While the United Nations Secretary-General Antonio Guterres pointed out the importance of vaccines that will stop the Covid 19 pandemic, the organism is concerned that they are available to all and urged the richest countries to work together to develop Vaccinations.

According to this manager, it is feared that the richest in the race for vaccines will get them first, to the detriment of those most in need. Beasley compared the situation to an iceberg off the Titanic. Vaccines and economic rebuilding need to be worked on to avoid the crash. 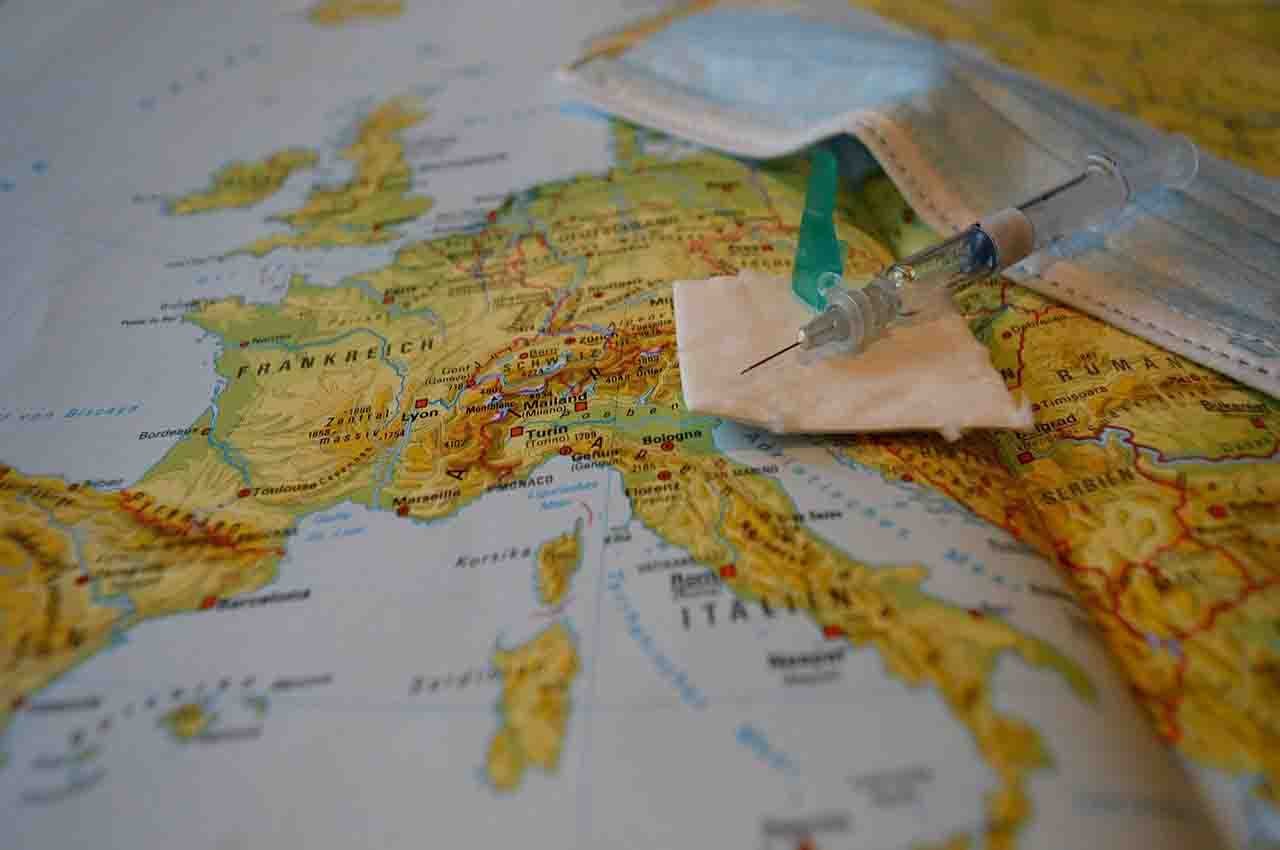 The director of the World Food Program insists that the humanitarian crisis could be biblical. Currently, almost 9% of the world’s population, which equates to around 700 million people, is malnourished. In addition to 1.3 billion people who are food insecure, there is a risk that they will not be able to eat properly. When both indices are added, 2 billion people will be on the verge of starvation if this process is not reversed.