They used stem cells to create a laboratory brain that in turn developed its own primitive eyes. Stem cells are cells that have the ability to create every other kind of cell in the human body. It is like the raw material of a person’s body. In other words, from stem cells, all the other cells that make up the human body and animals develop. 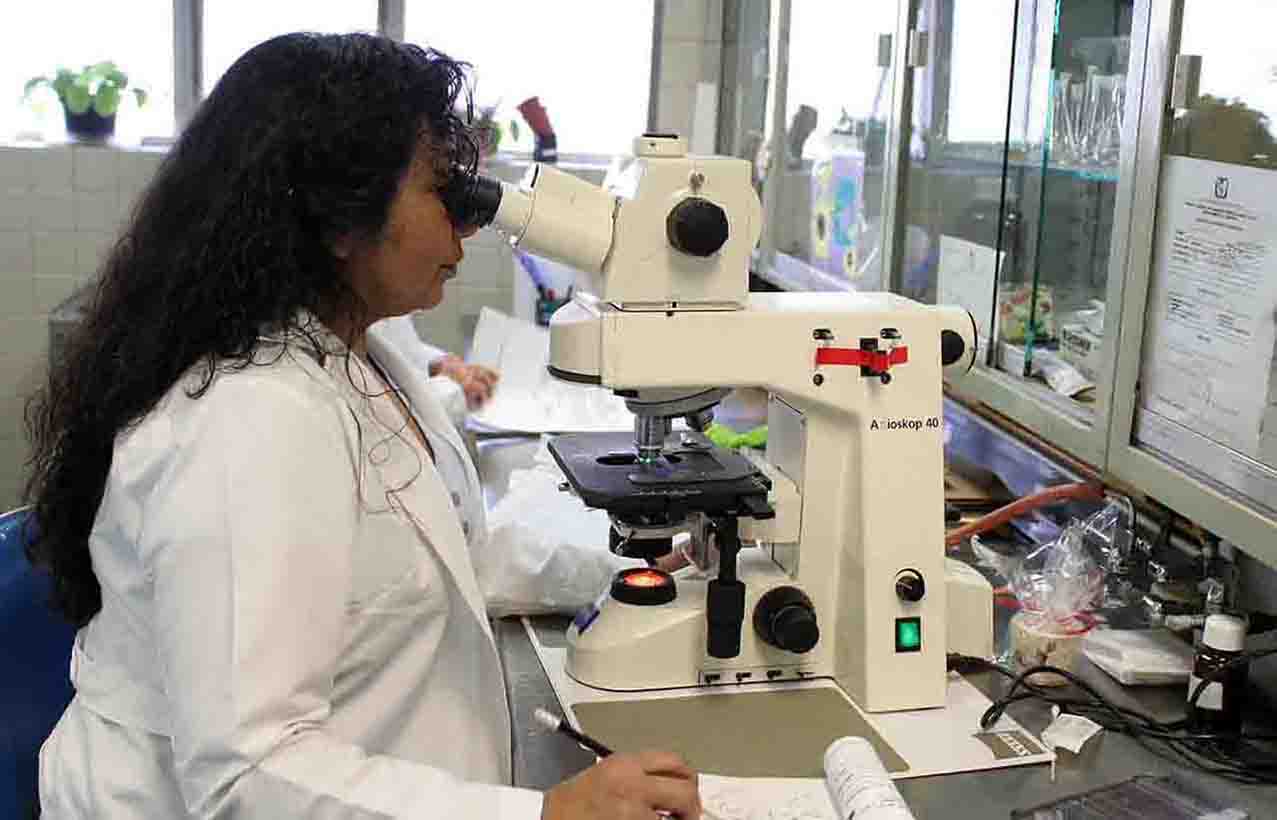 Stem cells are obtained from the umbilical cord at the time of birth. They are also preserved frozen for medical and laboratory use. Using stem cells, a group of scientists created a mini brain. They did it from a fragment of human brain mass.

Over the course of time, this small brain mass developed organs of vision on its own. According to science, this is what happened in the beginning of life on earth, when primitive animals developed.

The research was conducted by an international team of scientists and whose study was published in the journal Cell Stem Cell. The research demonstrates how embryos develop their own organs inside the womb.

The study shows that on the first day of the experiment, the stem cells were disconnected from each other. The same happened with the connection to the brain mass. However, as the days went by, everything changed and a mutual integration began to take place

After ten days, the researchers noticed that stem cells and brain tissue had formed a neurosphere. After 30 days, the cluster of cell tissue began to develop an optical structure. Within two months, these optical structures were more developed. They also formed complete optic vesicles. This is the beginning of eyes in animals.

From this optical formation, the scientists detected the reaction to light by the organoid. This involves the formation of an electrically active neural system that triggers this reaction to light. Most notably, the eyes of this primitive organoid developed corneas and lenses like animal eyes.

This research opens up a range of positive possibilities..

For this study they used (or created) 314 “little brains” to which they added stem cells. Pluripotent stem cells, which are capable of creating countless other cells, were used.

Of all 314 mini-brains created in the lab, 73% of them developed primitive vision structures. The team of researchers are trying to keep these tiny organisms alive for longer-term testing.

Studies such as the one described, allows science to develop treatments and drugs applicable in human and veterinary medicine. The development of eyes by this laboratory brain demonstrates the step-by-step formation of the organ of vision. A step forward for the prevention of eye diseases or for further treatments.