In addition to the devastating forest fires in 2019, the worst drought in its history came in 2020. When the saving rains hit, a plague of mice unlike any seen in decades appeared and shook the Australian economy. It’s a plague of millions of mice who, according to farmers, seem to have the soil moving. The damage they do to crops is terrible and puts the farming community in south Wales in a difficult position. 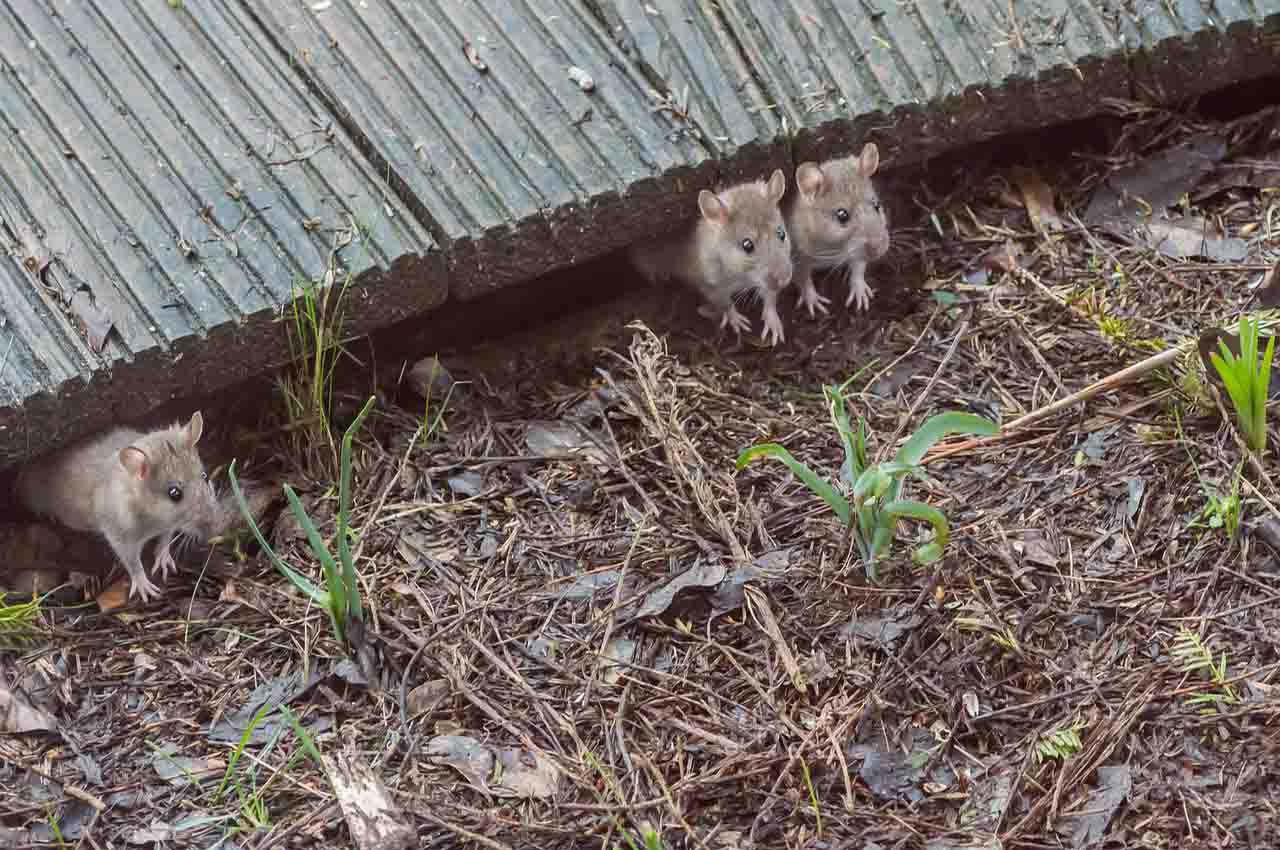 There are many farmers and companies involved in agricultural activities in Australia. Most of them had to ask the government for cooperation. If they don’t get a response, many of them will have to file for bankruptcy.

After the worst drought in the region, the rains allowed the harvest to recover quickly. But it is also thanks to this rapid recovery of the soil that the mice reproduced in unbelievable numbers.

The mouse plague harms Australia in many ways

The plague of the mice invaded the barns, where they left almost total losses. Each of them in Golgandra had losses in excess of $ 40,000. But the plague of mice doesn’t just affect crops and barns.

It also damages vehicles, be it tractors, harvesters, or automobiles, it’s rooms that mice get into. They get into car bodies and chew or gnaw on anything that is within reach, rendering them inoperable. The large amount of excrement left by the plague and inflicted on dead mice and the current COVID-19 pandemic has left farming communities in dire straits. 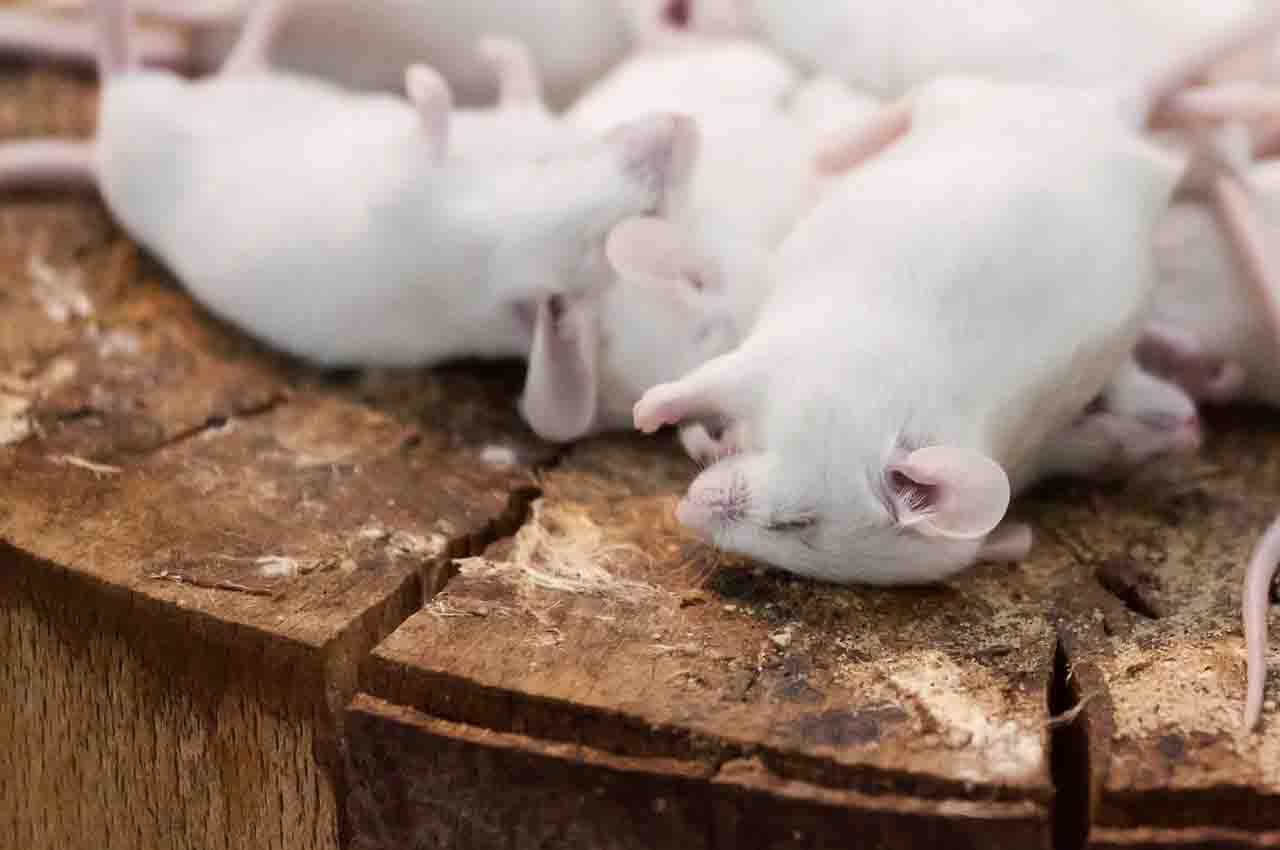 One of the problems for farmers and businesses is that the mice have found the ideal conditions for reproduction. They do not have natural predators, they have abundant food and a climate conducive to breeding.

Each female can give birth to between six and ten young in just a few weeks, so each of them can give birth to up to 500 young in a single mating season. For farms in South Australia, where it is harvested once a year, such a pest can ruin your economy forever.

Farmers use traps and bait that kill hundreds of mice, though there are consequences as well. You need to collect the dead mice so they don’t have to deal with the putrid smell. Another disadvantage is that the pest can be spread through trucks that haul goods across Australia. Especially in Sydney, where the harvest is intended for consumption. 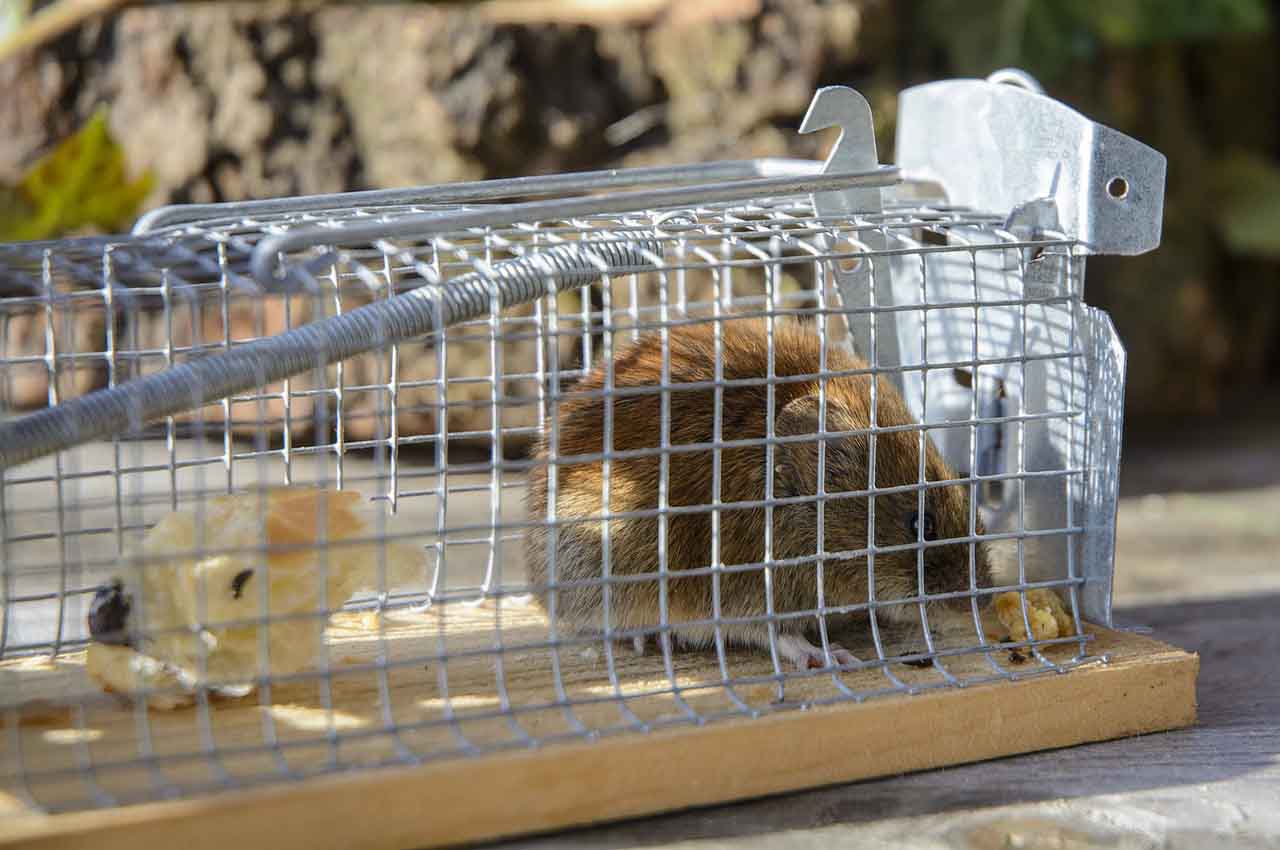 Farming communities are looking for solutions to control the pest

Just a few weeks ago, the government of New South Wales initiated an investment of 50 million US dollars. Also a number of discounts to buy bait. The vast majority of establishments do not have rodent policies. Due to the large losses, some farmers fear that they will have to give up their land.

Winter and the first colds are expected to naturally kill mouse infestations. Likewise, the cold attracts some predators that can help desperate farmers. In any case, there is an urgent need to find a solution to an enormous problem.