In the final month of 2020, the most detailed map of the Milky Way to date was released. It was made by an international group of astronomers studying our galaxy. The data for its processing were collected by the European satellite Gaia, which is part of the European Space Agency (ESA). 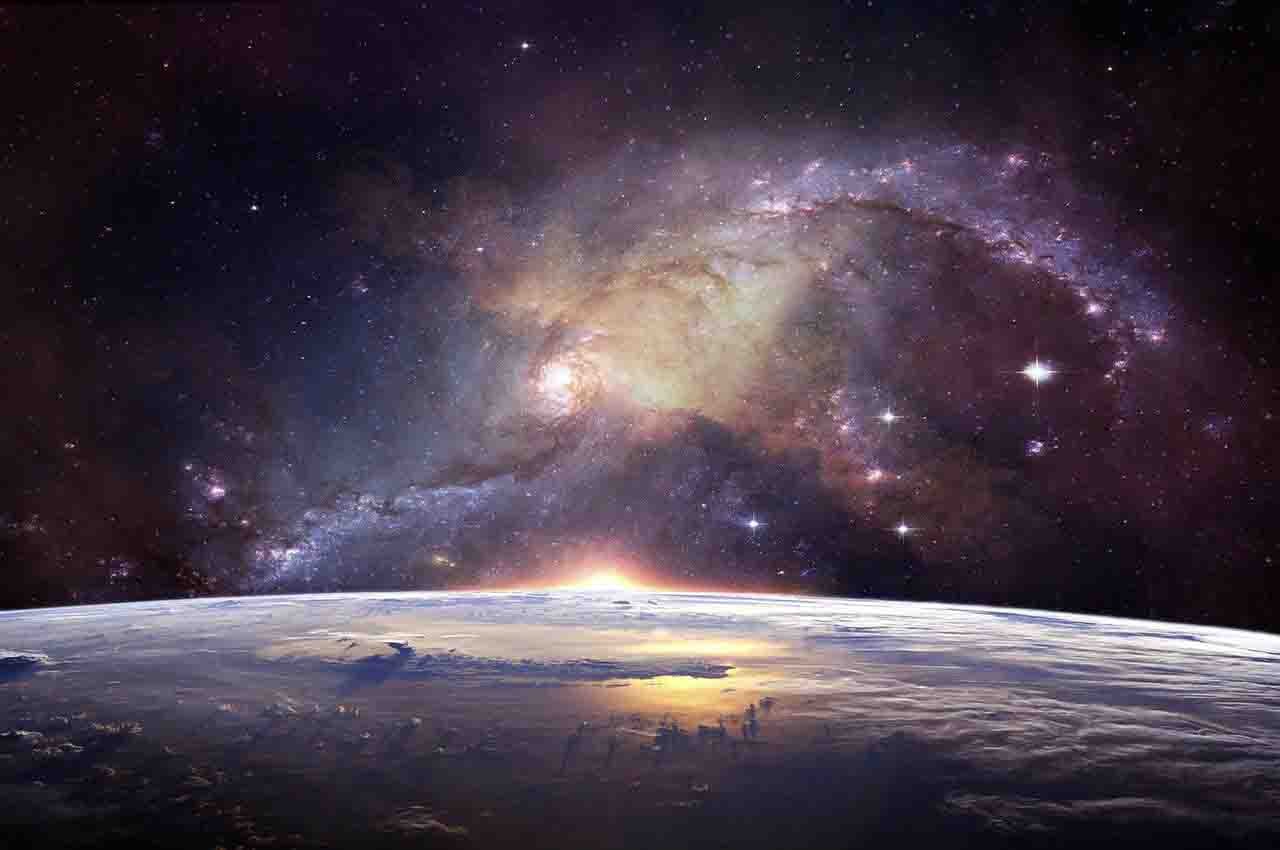 It is a 3D map of our Milky Way Galaxy that has been updated for seven years with data sent from the Gaia probe. This map is a true atlas of the galaxy and the third one published by ESA. Displays the position, movements and distances of the stars.

The Gaia probe is located 1.5 million kilometers from Earth and has been sending data since 2013. It moves in the opposite direction to the Sun and continues to work in orbit from a point called Lagrange 2 (L2) where it is in a stable position. This allows you to capture constellations without any obstacles.

The data collected by Gaia also shows four verification studies. One of them analyzed the acceleration of our solar system. There was a slight change of 0.23 nm / s per second, which would be 115 kilometers in an earth year.

This modification, measured thanks to the Gaia probe, confirms the theory of the curvature of the orbit of our solar system around the galaxy. The second verification study measures the speed of more than 4 million stars in the so-called antigalactic center.

The research, carried out in collaboration with the University of Barcelona, ​​revealed that our galaxy collided with another neighbor in the distant past. It could be the result of the collision with the Sagittarius dwarf galaxy, an event that happened 300 to 900 million years ago.

Everyone can consult the new map of the galaxy

Another study shows an excellent count of neighboring stars to our solar system. More than 313,000 objects have been discovered that are located within a 326 light-year radius of the Sun nearby. On the 3D map, ESA not only contains the location of more than 1.8 billion stars, but also adds their star movement. This could be useful for studying the origins of our Milky Way Galaxy and how it has evolved to date. 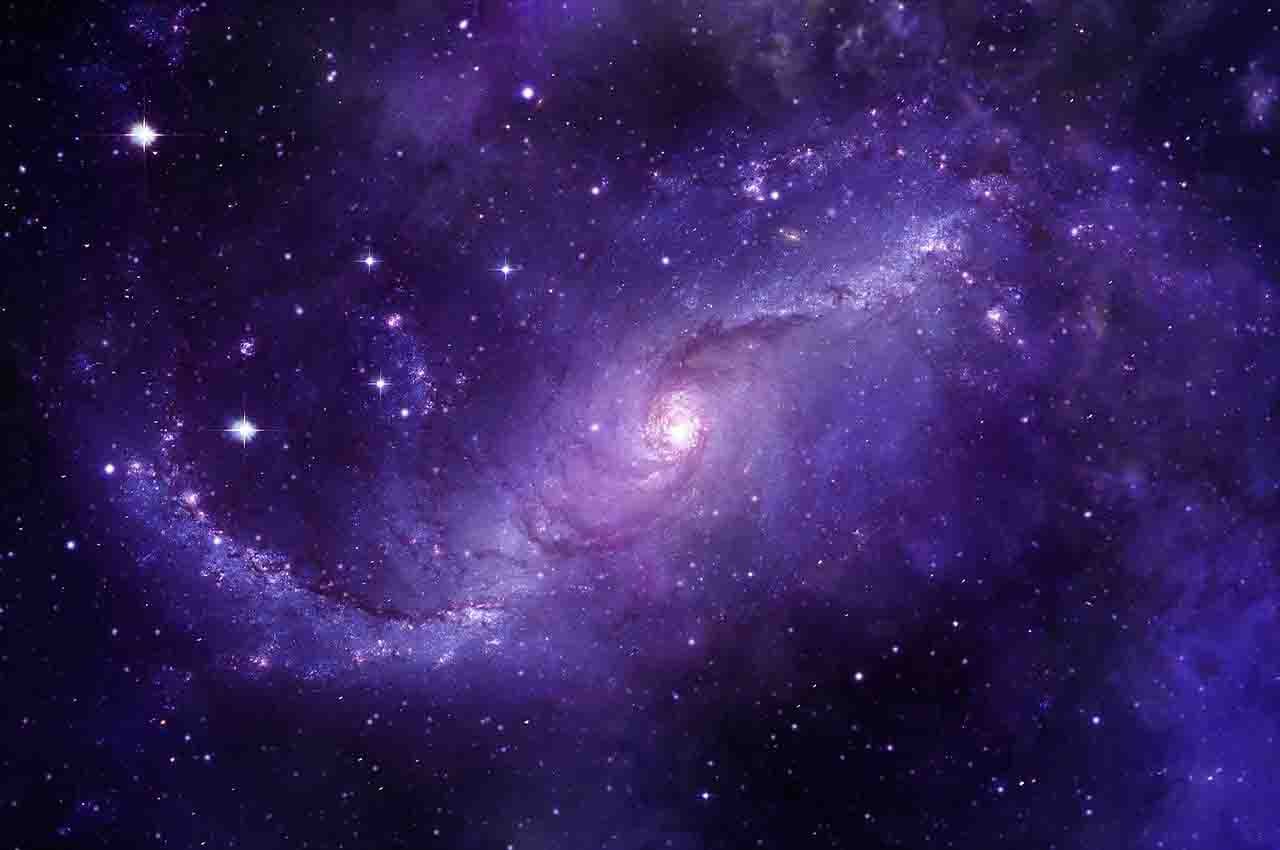 Using the data collected by the probe, the first map with one billion stars was created in 2015. Later, in 2018, a second aircraft was manufactured that contained the position of 700 million objects more than the previous one.

This third star atlas can be consulted by anyone who so desires as it is more accurate and contains optimized measurements. The Gaia probe is expected to conduct analysis and reports by 2022 to improve the current data.

The water bottle that can charge your battery

The illegitimate children of leaders, politicians, and figures throughout history have been rejected