In September 1641 the English ship Merchant Royal disappeared somewhere off Land’s End. The merchant ship came from Mexico with a valuable cargo of gold and silver from colonial Spain and was destined for the Belgian city of Antwerp. So it became a millionaire shipwreck of the many that occurred. 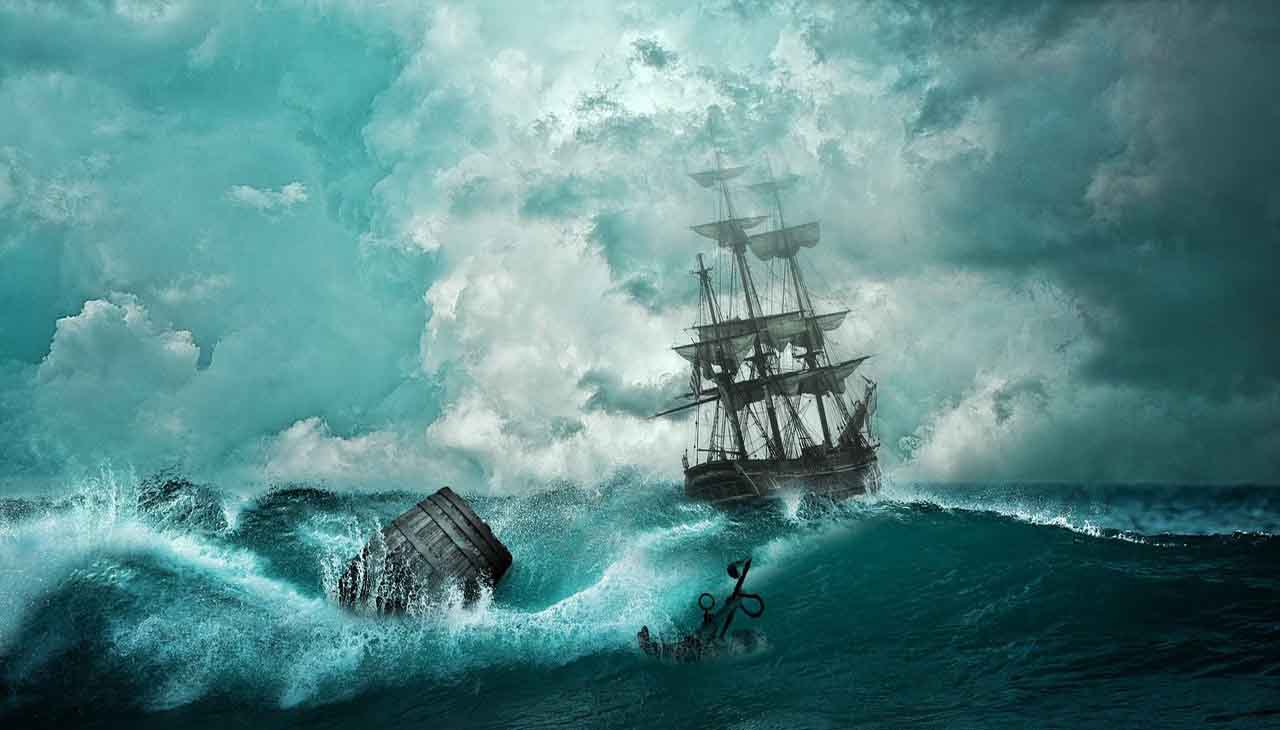 The Merchant Royal is a millionaire shipwreck

It carried a crew of 58 crew members commanded by John Limbrey. But a storm that broke near Cornwall sank it. It carried approximately 500,000 coins, 400 bars of Mexican silver valued at 300,000 pounds, and 400,000 pounds of gold on board. But they never found it. The ship with about 700 tons and 32 cannons on board sank in a place that makes any kind of search difficult.

Today this treasure is valued at over £ 1 billion. It is also one of the most valuable that is still to be lost. The merchant ship was called “El Dorado de los mares”. After all, there are many rescue companies that have been looking for it for years.

“El Dorado de los mares” is back in the news

However, in 2019 it became relevant again when an anchor was discovered that accidentally towed a fishing boat. The anchor dates from the period between 1600 and 1800 and is exactly the size of the anchor that the Merchant Royal had on board. Although there are many anchors like the one found, the design lends itself to a merchant ship the size of the Merchant Royal.

During her last trip from America, the trader had a major water leak. They had to fix it when they anchored in the first port. On September 23, 1641, the English merchant ship was wrecked near the Isles of Scilly. The crew of another ship, the Dover Twin Traders, witnessed the incident. Fortunately, they were able to save the captain and 40 crew members of the Merchant Royal.

The importance of finding the sunken ship

The sinking point is 300 meters deep, which makes diving extremely difficult. Experienced divers are required to find the wreck, as well as very important equipment to be able to rescue the treasure in case it is the lost ship.

That of the Merchant Royal is one of the most prized treasures, but it’s not the only one lost in the seas and oceans of the world. The amount of treasure these timber merchants had on board is very significant and that is why many companies want to find them. 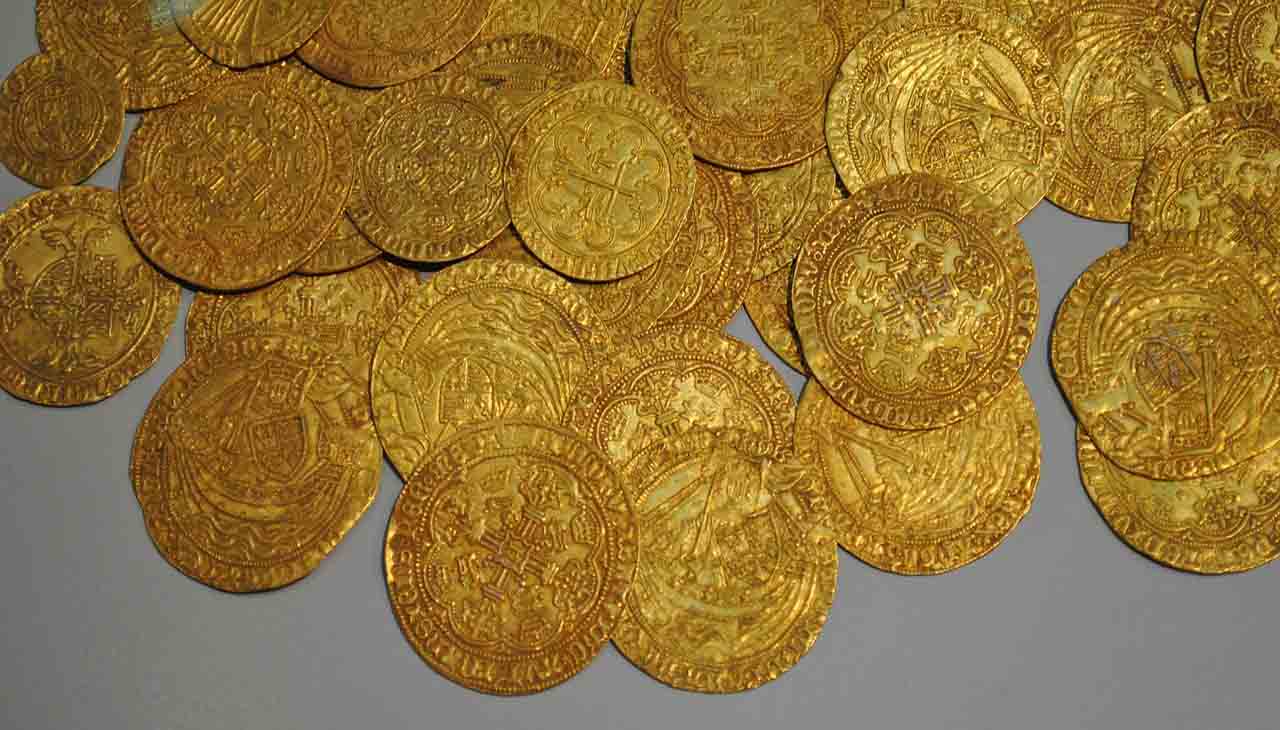 Once they find them, the litigation begins to define who the discovered treasure belongs to. The states claim to be the owner of the wrecked ship and in other cases to be the waters of jurisdiction. These types of claims take years, sometimes decades, to resolve, and companies run the risk of losing their search and rescue investment.

The Merchant Royal waits underwater for divers who dare to reach it. He is guarding a great treasure that he is waiting for a treasure hunt company to find.