Who detected it? Astronomer Michael Rowan-Robinson of Imperial College London… He says it’s a possible ninth planet in our system. He found it by looking at old infrared images of the sky. The object could be several times more massive than Earth. It would be located a few hundred astronomical units from the Sun. 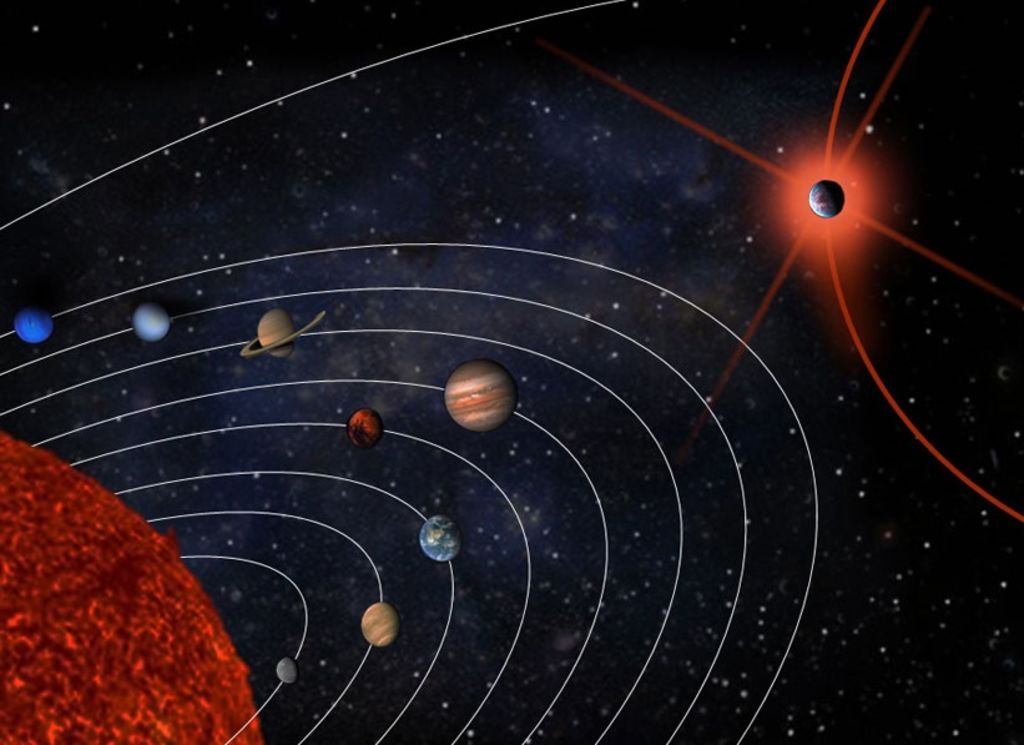 Robinson conducted his first search for a major planet beyond the orbit of Neptune in 1983. He used the catalog of objects observed by IRAS, the Infrared Orbital Observatory. It had been launched in 1982. Its efforts led to the discovery of Comet Bowell. At that time there was no sign of a ninth planet. However, in recent years, another theory has emerged. The large planet could be very distant and in a highly inclined orbit.

Robinson continued to look for signs of a ninth planet in the solar system in the IRAS data. He focused on the sensitivity of the space telescope. It can detect a planet five times the mass of Earth.

The astronomer has published the results of his search. He did so in the arXiv preprint repository. There it is indicated that he found several unidentified candidate sources. A detailed analysis showed that some of them could be identified with galaxies. In addition, other possible sources were found to be present in the data. These covered different time intervals, from a few hours to six months. 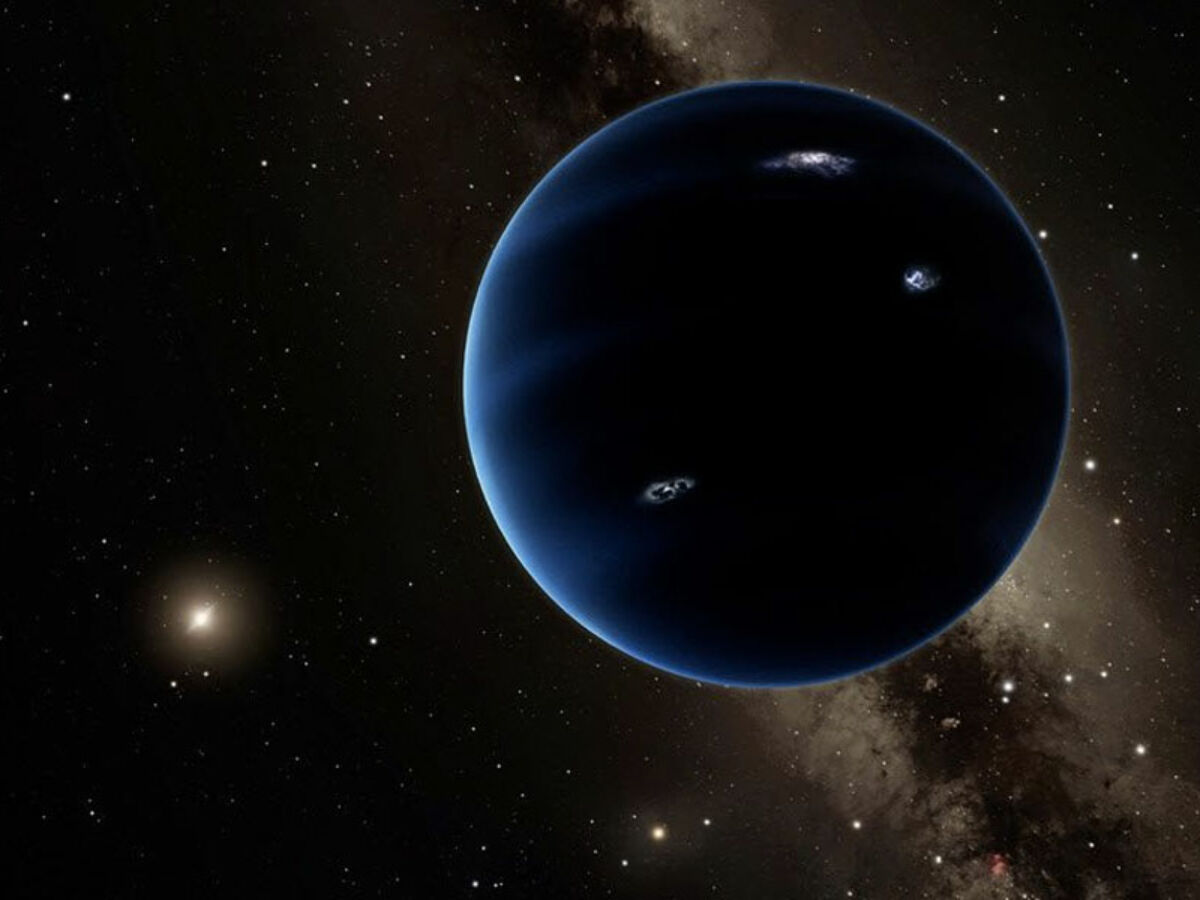 Larger than the Earth

What did it all lead to? To the fact that a single suitable candidate can finally be found. And it could correspond to a planet of mass 3-5 Earth masses. How far away is it? At least, at a distance of about 225 astronomical units. That’s right, a possible ninth planet in the Solar System.

According to Robinson, additional dynamical simulations must be performed. They must confirm whether the candidate matches the orbits of already known solar system objects. It could explain the apparent clustering of the orbits of the Kuiper Belt dwarf planets. This clustering is currently the main evidence for the possible existence of a new guest to the system.