The University of Washington’s Institute of Health Metrics and Assessments recently published a study on demography. According to this publication, the decline in human fertility in some countries and around the world due to the sudden decline in population will have adverse consequences.

The researchers predict that the decline in births will result in the population in 23 countries falling to 50% by the end of this century. These countries include Italy, Spain, Portugal, South Korea, Thailand and Japan, among others.

The average birth rate is falling alarmingly. If this rate is less than 2.1, the world’s population will begin to decline. Especially considering the fact that in 1950 this average was 4.7 children per woman.

The study shows that by 2100 this average will be 1.7 children per woman. However, the global population is expected to peak at 9700 million by 2060.

Causes that lead to these results

What is striking about the study is if it relates to causes that are neither related to the sterility of women nor to a decrease in the fertility of men. The birth rate is falling due to women’s access to new jobs and education.

The different methods of contraception allow you to decide when you want to have a child. This enables women to decide at a certain point in their lives whether they are mothers or not. In this way, the decline in fertility rate is not so.

The rise of women in search of independence leads to changes in society. Today’s marriages postpone motherhood in order to first achieve her professional and personal goals. So you decide for a maximum of one or two children and also determine in which phase of life you should put it in concrete terms. 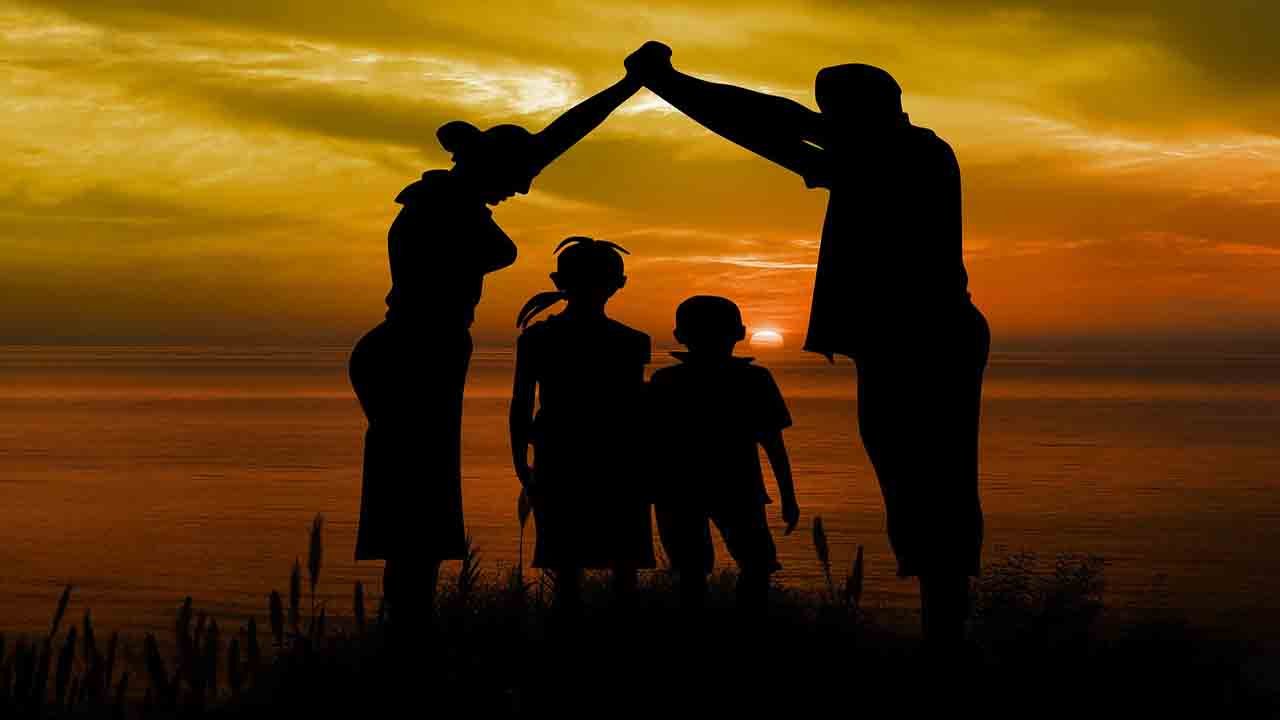 One of the countries most affected by the population decline will be Japan, which had a population of 128 million people in 2017. The population is expected to be just over 50 million by 2100.

Italy is another country that will see a similar decline. It is estimated that 61 million today will drop to 28 million by the end of this century. Although the projection of China attracts the most attention. After reaching 1,400 million inhabitants, a decline to 730 million is expected by the end of the 21st century.

A smaller population may be an advantage at first glance, but it is not. To reduce the population, we have to add the number of people over the age of 80, which corresponds to the number of births. 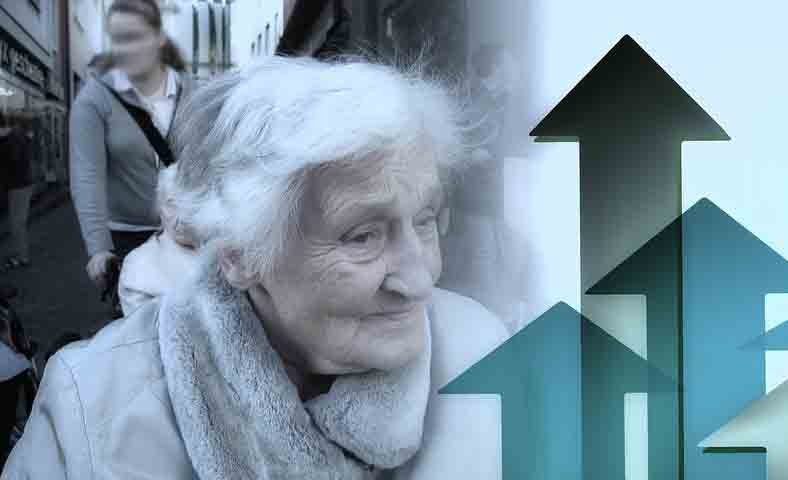 The study predicts that there will be approximately 880 million people older than 80 years, compared to 140 million at present. The problem occurs with the age, health and tax systems of this number of older people. This implies a change in the society of all countries in the world that must be examined from now on.

Green hydrogen promises to be the fuel of the future