In 2018, the Japanese businessman Yusaku Maezawa announced that he would go on a tourist trip to the moon. The same employer is responsible for all expenses, even though he takes 8 companions with him free of charge. More than a million people who want to be part of the adventure have already registered. 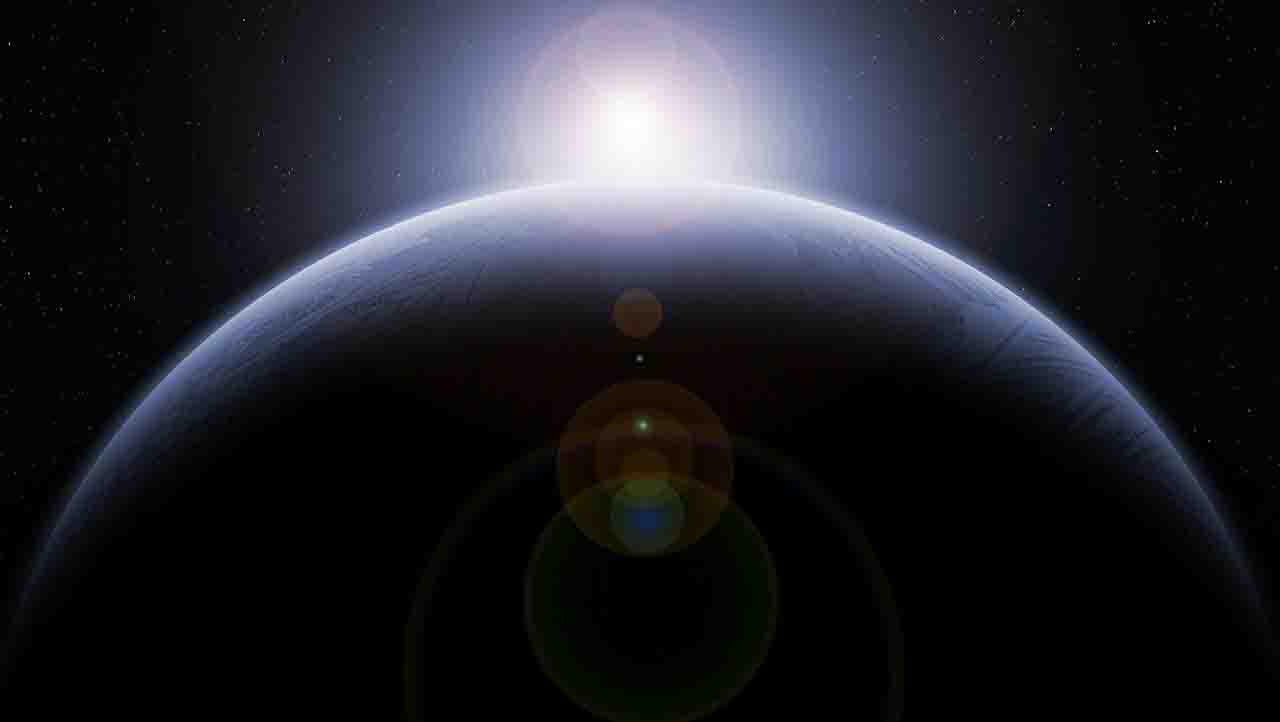 The project is called DearMoon and was planned for 2023. Maezawa made the only condition that those who are members of the crew must have an artistic calling. The surprise is that more than a million requests for the trip have been received from almost 250 countries around the world.

In a video he posted himself, Maezawa explains that the selection process has already begun. Some of the candidates have already been selected, although no names have been given. The names of some of the artists who completed your application are known.

Essdras Suarez, is one of the applicants. He is Panamanian and a two-time Pulitzer Prize winner for photography. Also Kaitlyn Farrington, American and Olympic Snowboard Medalist. Other candidates are DJ Steve Aoki and the quantum physicist and dancer Merritt Moore.

Applicants must be related to art

Yusaku Mazawa is the founder and CEO of the largest Japanese online fashion retailer Zozo or ZozoTown. He announced his project in 2018, associated with SpaceX company owned by none other than Elon Musk. It is you who will build the missile.

The only requirement that the entrepreneur makes as a condition is that those who take the trip expand their creativity. In addition, so that the journey through space serves to do socially useful work. Look for people who, in addition to their artistic calling, will serve as support for other travel companions.

Another person who asked for a place is the artist Avery Singer, who is exhibiting works at the Museum of Modern Art in New York. In a video posted on social media, he comments that he really wants to see what colors look like from space. His interest lies in being able to capture them in his works and make them visible to the public.

Passengers can take the trip for free

As Maezawa announced, he will cover the entire trip. It takes six days. Three days to reach the moon and three more to go around it. 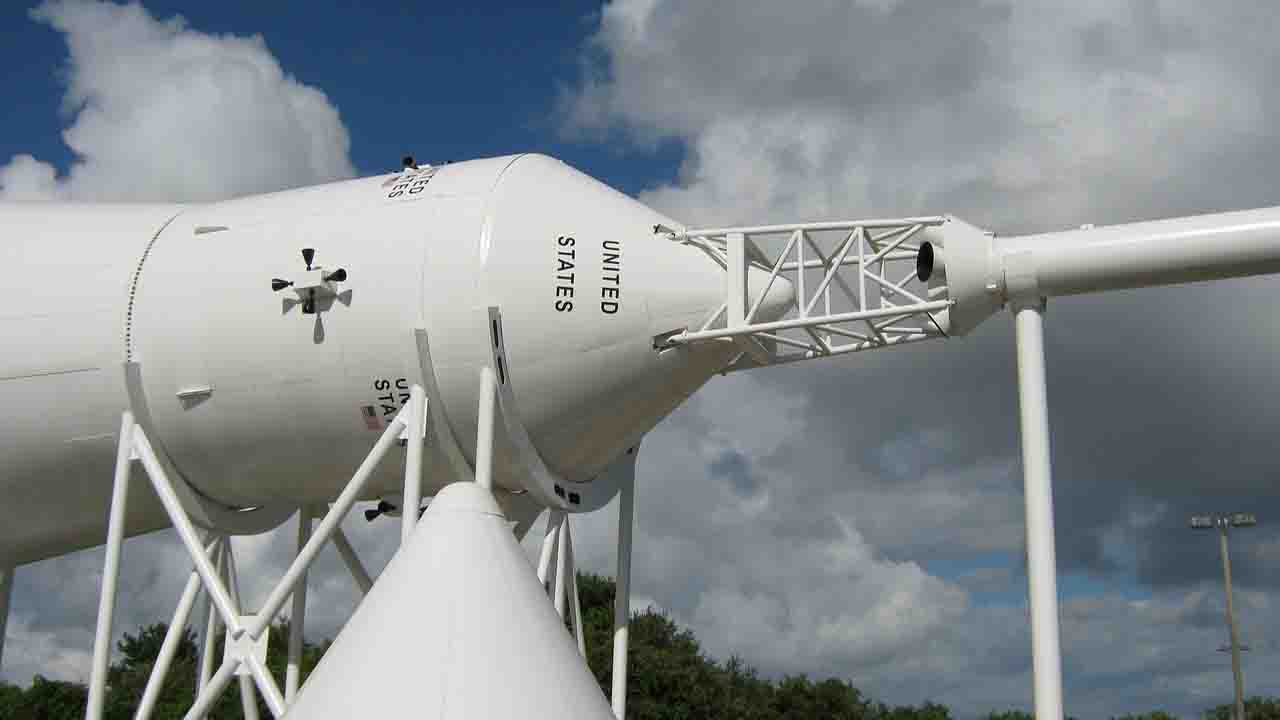 In March 2021, the entrepreneur started the campaign for those willing to travel to submit applications. In the next step, you conduct an individual online interview with the shortlist. To finally get a personal interview

After the candidates are selected, they must undergo a rigorous medical examination. Once these pre-selection tasks are completed, the names of the people selected as crew members will be disclosed.