Nikola Tesla had 278 patents for his inventions. The current AC lighting system is thanks to him. Although one of those patents was for the Tesla valve that can be implemented in today’s industry. 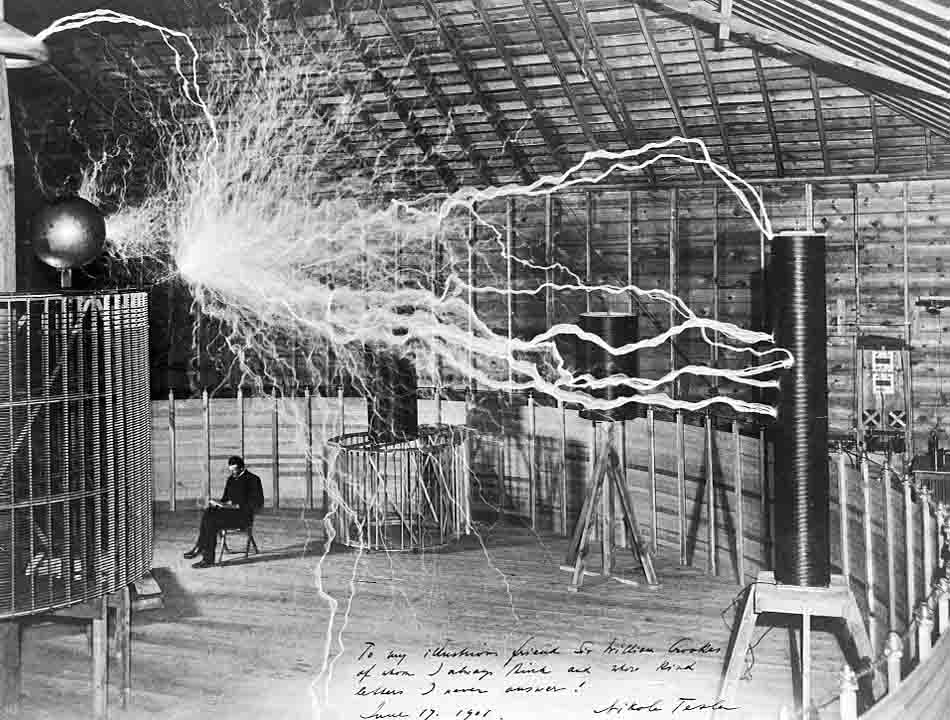 Nikola Tesla’s valve, which is over 100 years old, can be used in today’s industry

Obliged by Edison for decades, Tesla gained prominence in the present due to the size of its inventions. Scientists of our time discovered upon closer inspection one of his patents that it could be used in today’s industry.

Tesla’s valve, which he referred to as the “valve line,” shows that his research was not limited to electricity. He also made inventions in mechanics with profits for industry. When he invented the valve, they didn’t understand its use. Today, 100 years later, it can be used in today’s industry.

What is the function of this valve?

A team of scientists made replicas of the one-way flow valve with no moving parts. They conducted tests that gave completely satisfactory results. They later published this research in the journal Nature Communications.

Tesla’s patented valve can take advantage of vibrations that occur in motors or machines used to pump liquids. These fluids can be fuels, coolants, lubricants, or whatever else the industry requires.

The macrofluidic valve has no moving parts because it is a main line with loops attached to it. The loops are teardrop-shaped and oriented to allow one-way flow, as if the flow were to reverse if it were blocked.

The scientists who conducted the tests are from the Courant Institute for Mathematical Sciences. The institute is part of the University of New York. According to scientists, this Tesla invention was 100 years ahead of its time as the patent dates back to 1916. 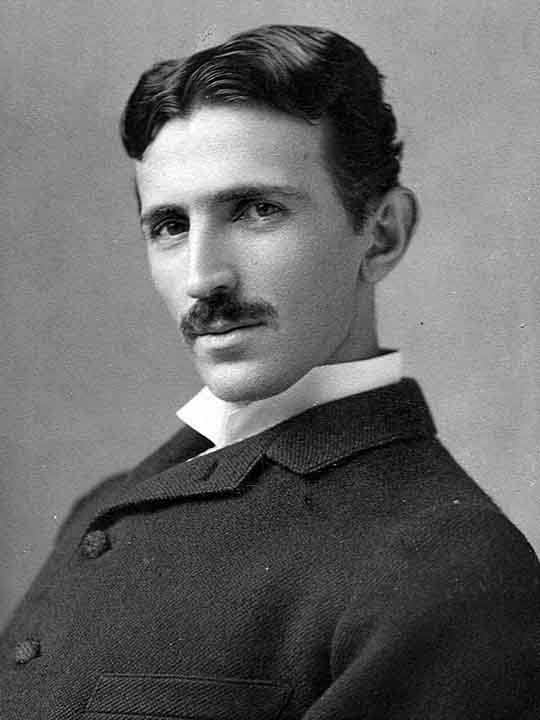 Its effectiveness was tested using a replica that was tested with liquids in both directions. When the fluids are circulating at low speed, the resistance to passage remains stable. However, when the flow of liquid is accelerated, the valve is activated and resists flow in another direction.

An important discovery is that the valve works more efficiently with non-constant flow rates. When liquids are used in pulsed flow, the Tesla valve is ideal for machines or motors that vibrate heavily.

This Tesla invention was not widely used as the industry adopted other more modern and easier to manufacture valves. Many industries, such as chemistry, have pipes that different types of fluids circulate through.

Since not all liquids in the pipes behave in the same way, each of them has a diameter and a specific valve according to the liquid. The center channel loop pattern designed by Tesla is perfect for this industry. Although the research is still ongoing, scientists predict a great future for Nikola Tesla’s invention of this type of valve.