A village built on rocks is not a common sight to see. There are wonderful places to visit in the world. Natural landscapes in which man has not intervened and which are intact in nature and beauty. But there are also those villages where human intervention has left traces for centuries. They are picturesque and have charming stories. Their architectural beauty is incomparable. 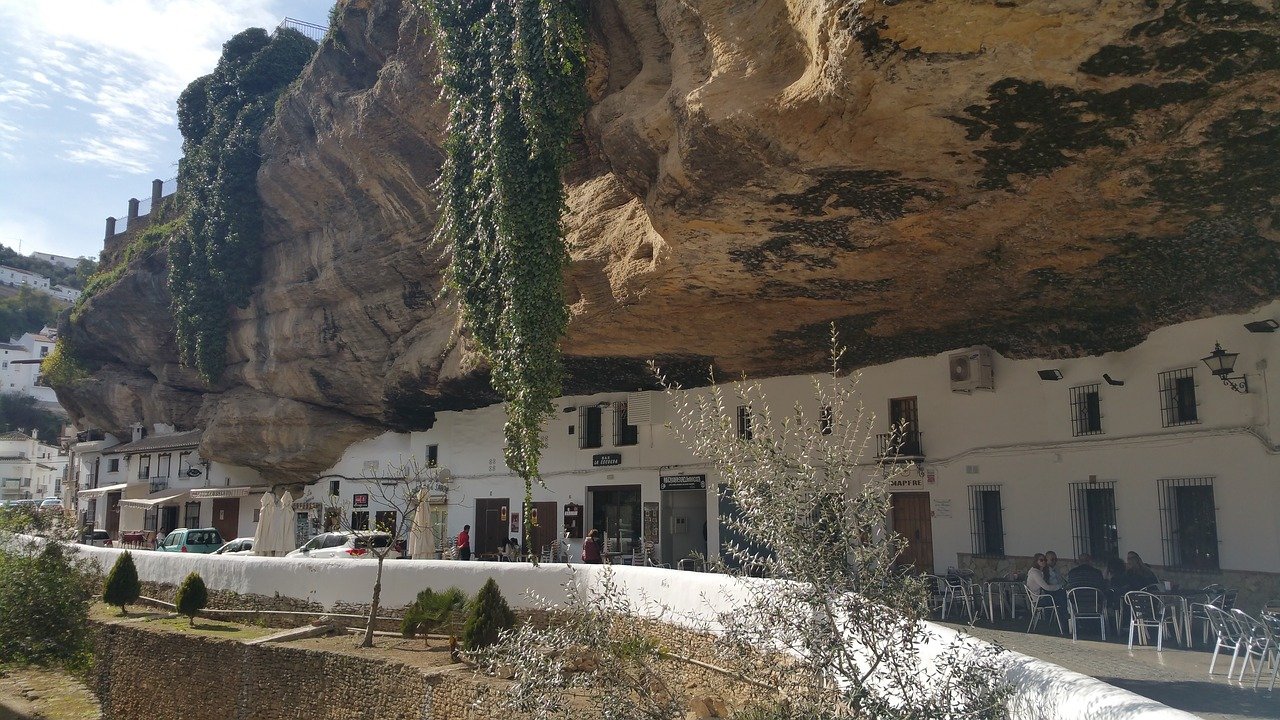 Setenil de las Bodegas is a village built on the rocks

It is a village that is located in Cádiz, in a not so visited area, because it is not situated on the coast. Its inhabitants live in natural caves, which were added conventional walls that make the place something very nice. Setenil de las Bodegas is part of the Pueblos Blancos de la Sierra de Cádiz.

Since ancient times, its natural caves were inhabited. The canyon created by the river Guadalporcún is the cradle of a village with a very singular architecture. It is listed as one of the most beautiful villages in Europe. So much so that in 2019 the European Best Destinations included it in its list and tops the list of the best unknown destinations in Europe.

When the sun shines, the beauty of the white of its buildings, the color of the rock and the blue sky give it a beauty difficult to match. The streets of Setenil de las Bodegas are always fresh thanks to its architecture. 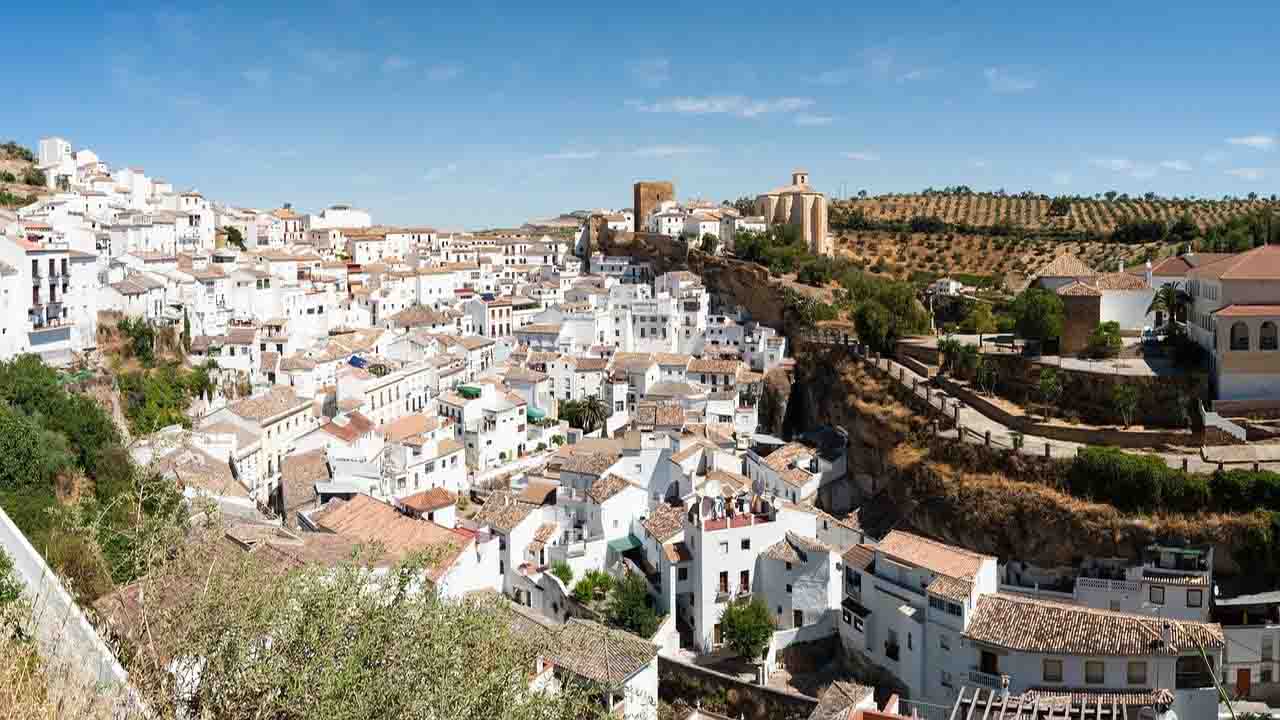 During the Moorish occupation, this town was an important strategic stronghold. So much so that its name derives from septem nihil, a name that in Latin means “seven times nothing”. It is related to the number of attempts to besiege the city, made by the Christians to recover such a strategic place. But they never succeeded.

Although those arriving for the first time will surely pass by the Casa Consistorial. It is a building dating from the 16th century. There, an inscription commemorates the reconquest by the Catholic kings in 1484. The house was formerly part of the fortification with a watchtower and gateway to the fort. Going up the slope we arrive at the Torreón de Setenil, with vestiges of the fortress that protected the rock, attacked so many times in the past. 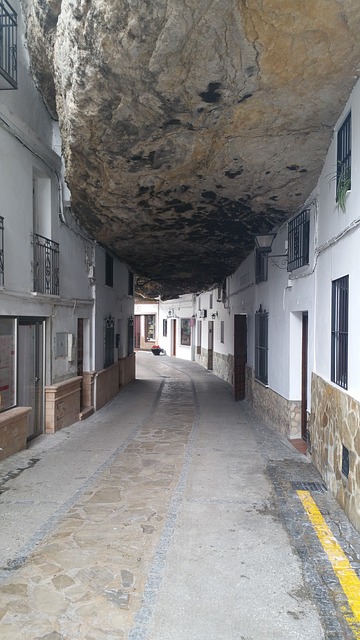 Another of its wonders is a cistern that dates back to Moorish times. It is a well that supplied water to the inhabitants of the fortress. Nearby is the viewpoint of El Lizón, from where you can see a panoramic view of the whole village and its architecture.

This Andalusian village is much older than it will appear at first glance. In the Casa de la Damita de Setenil, near the tower, there is a museum that keeps much of the history of the village. There are archaeological finds dating back 5 millennia, such as the Damita de Setenil. It is a kind of Venus from the Palaeolithic period, which indicates from what time Setenil de las Bodegas was a strategic pass.