The city of Acciaroli is located in the Cilento region in southern Italy. The residents of this small town seem to have the secret to longevity. 60% of the population are on average 90 years old. In addition, 81 of them have passed 100 years.

The city of Acciaroli has around 700 inhabitants. The average lifespan is 92 years for women and 85 years for men. These numbers even surpass those of Japan, a land of longevity. There the average for them is 87 years and for men 81 years.

Scientists analyzed the origin of the Acciaroli people’s longevity secret

The peculiarity of the age of the population eventually caught the attention of scientists around the world. A group of Americans conducted studies in the Italian city. Experts from the University of San Diego, together with their colleague from La Sapienza in Italy, analyzed the town’s population.

The longevity of the Acciaroli residents raised several questions. You have almost no cardiovascular disease or Alzheimer’s. It was found to be a vasodilator called adrenomedullin, which is almost non-existent in the subjects studied. 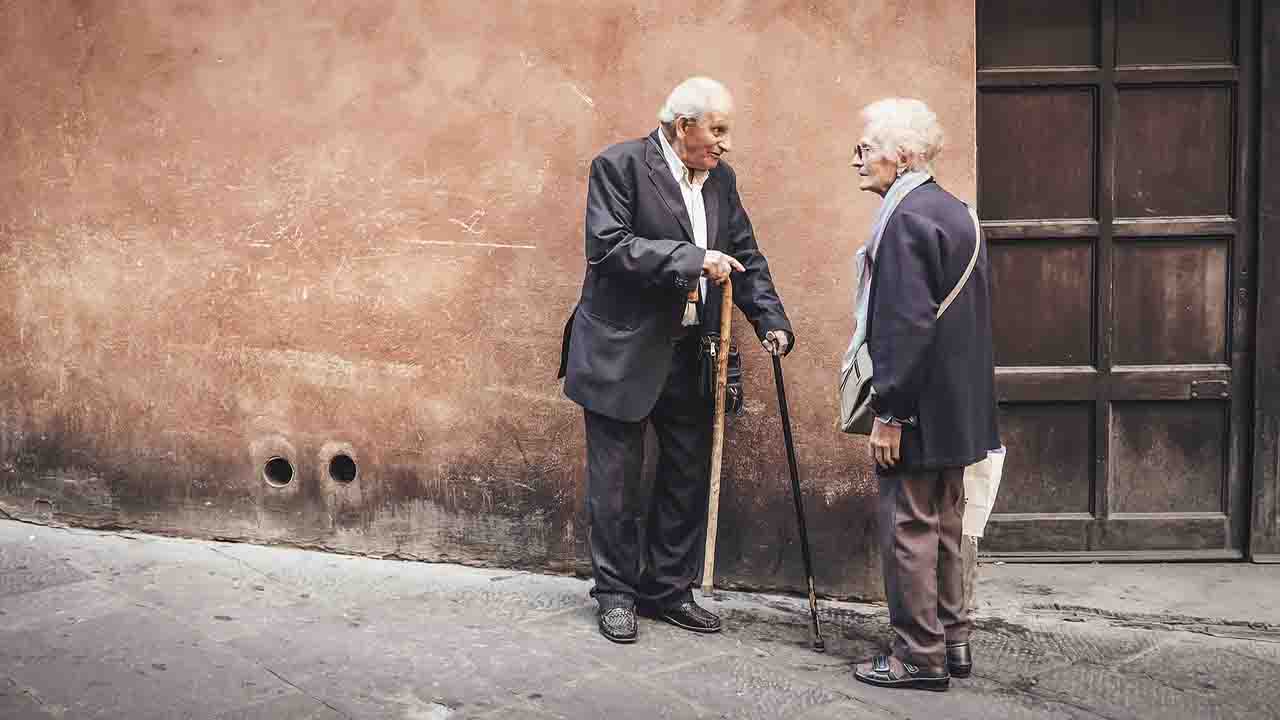 The small amount of this vasodilator can serve as protection for capillary circulation or microcirculation. Present in the blood as well as a type of metabolite that contributes to blood flow in people of advanced age.

Scientists did blood tests. The purpose is to identify DNA, metabolic processes and others. Also to do neurological and cardiac exams. They found that genetics could have a lot to do with locals’ longevity.

The diet of the elderly in Acciaroli was also analyzed as part of these studies. Most of the population eats Mediterranean. and it is a beneficial factor for those who do it.

The American nutritionist Ancel Keys is a promoter of the Mediterranean Diet. He placed the Cilento area in the triangle of long life. A diet based on country bread, fruits, legumes, pasta, and cold water fish. Everything is accompanied by olive oil that is produced in the region. 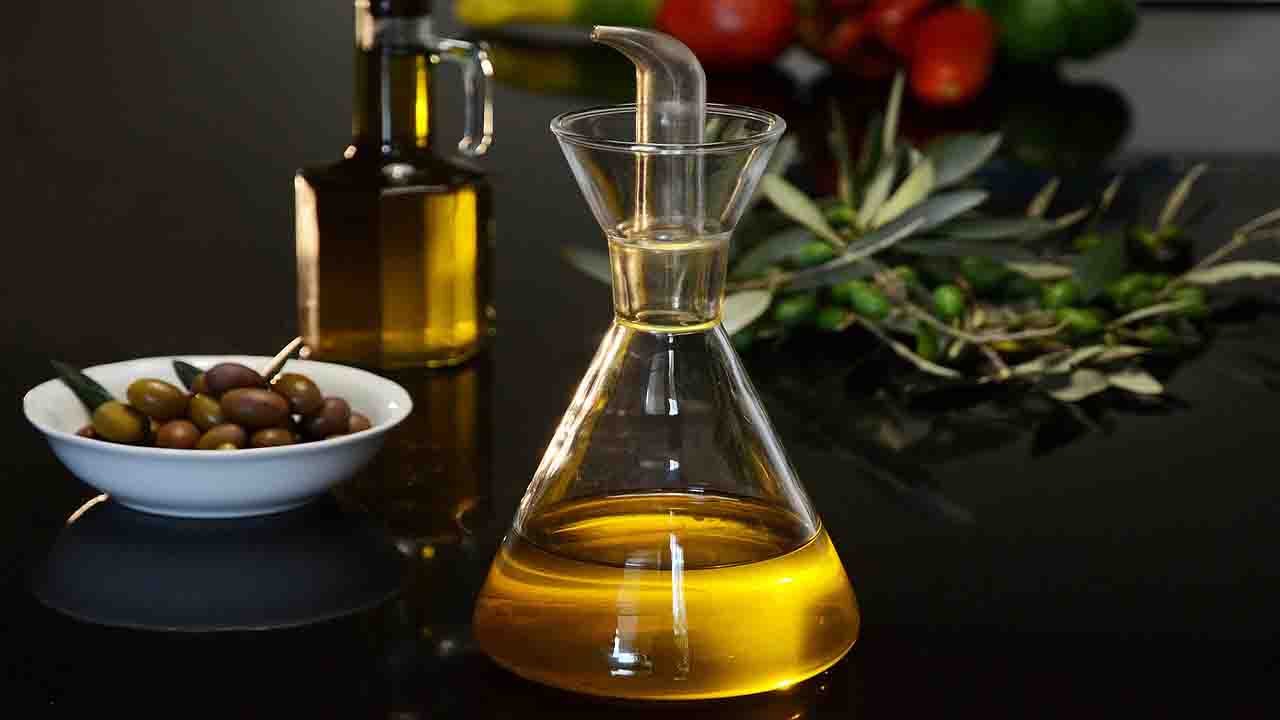 As early as the 1960s, he named this diet Mediterranean, which also included little meat consumption. It is for this reason that the scientists who performed the analyzes incorporated this type of diet into their research in order to fully understand the benefits for longevity.

One of the cardiologists involved in the research graduated from the University of San Diego. The amount of rosemary they consume caught his attention. Rosemary is a widely used herb in medicine because it promotes memory and blood circulation. Another feature to consider is the very low rate of Alzheimer’s disease in this population.

In addition, the physical activity that these people do on a daily basis will be the subject of studies. Most of them maintain their own gardens or go fishing and strolling the steep streets of Acciaroli. Being active helps your body and mind to be healthy.

Extinct geese in an Egyptian painting