Although it may seem that all people are the same, there are differences from various points of view. Many people perform better in the morning, others perform better in the afternoon or evening. What is good for some is not so good for others. It depends on the chronotype of your organism, at least that is what scientists maintain. 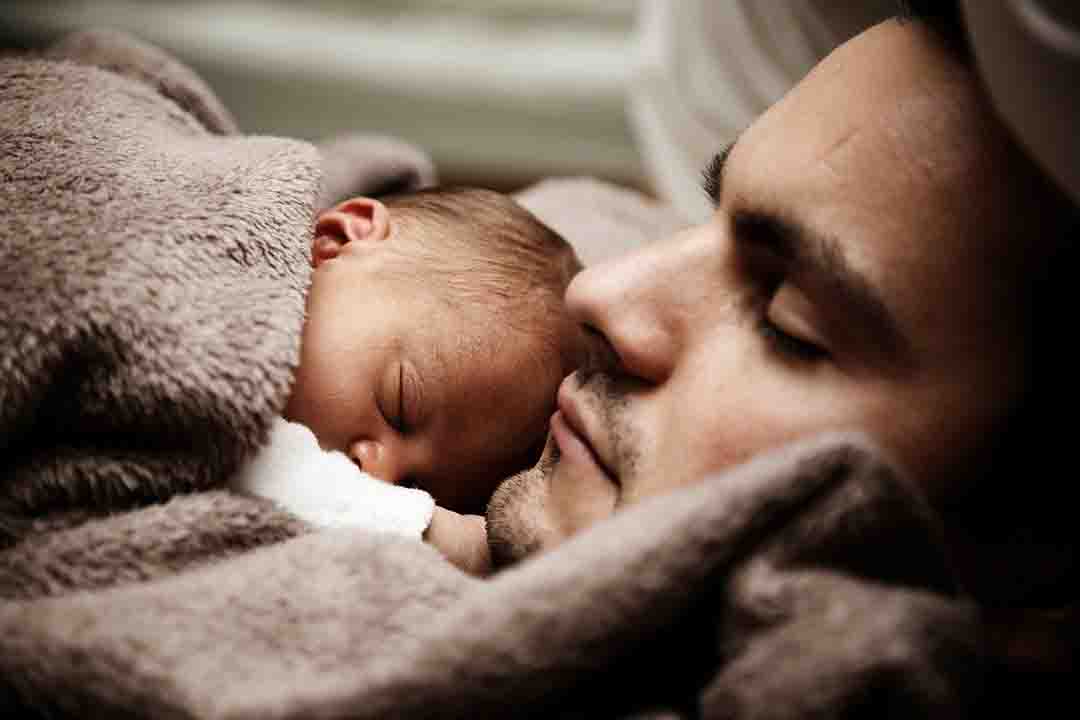 what is the chronotype?

The chronotype is a natural predisposition in each person. Like having peaks of activity and peaks of rest, depending on the time of day. In every human being it is different. So says the International Melatonin Institute, which depends on the University of Granada in Spain.

Scientifically, it is the synchronization of circadian cycles. It is the daily physiological cycle during 24 hours of most living beings. This is the reason why some living beings are diurnal and others are nocturnal. And it happens to be the same with human beings. Some perform better in the morning, others at night.

This energy is regulated and administered by a hormone called melatonin. It is the same that makes us sleep. Our body releases it in the dark and determines at what time of the day we perform better when we are awake.

There are different types of chronotypes

They vary according to the different phases of melatonin production: 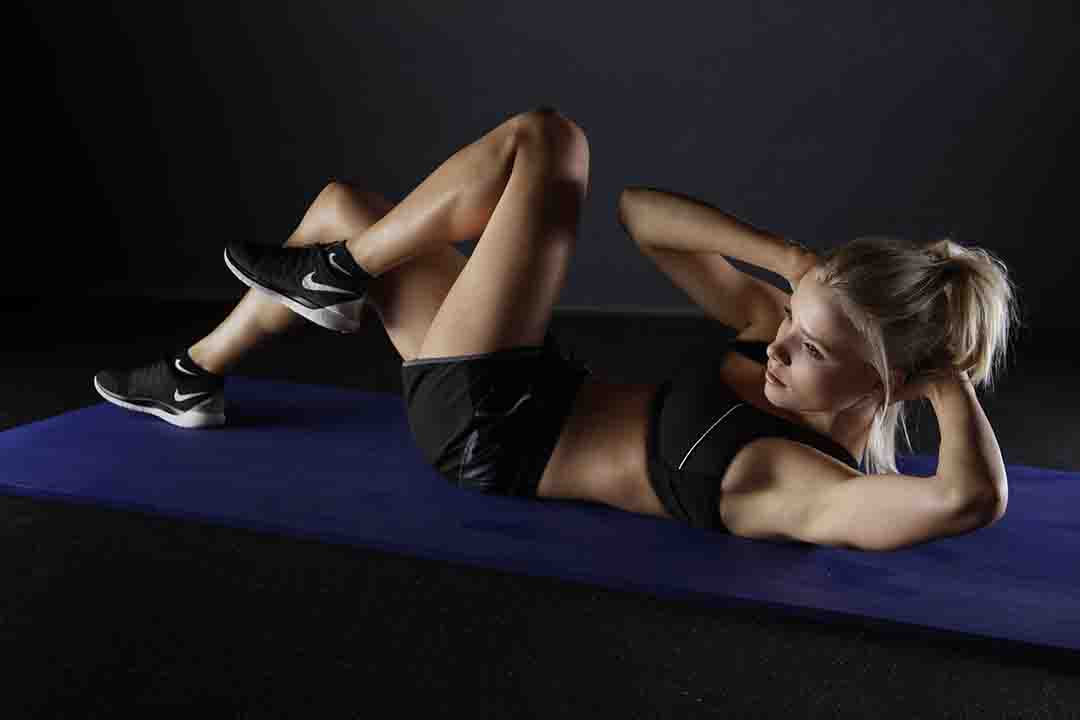 The hormone melatonin is involved in the process

The pineal gland is in charge of releasing melatonin. Every 24 hours it releases a maximum peak, setting our biological clock to zero every day. The levels of this hormone start to decrease after the age of 35. This is the reason why older people sleep less hours.

Circadian rhythms vary according to age and each stage of our life. Thus, babies sleep, at intervals, about 16 hours a day. At six months, they begin to sleep more at night and very little during the day. During adolescence, young people tend to stay awake until the early hours of the morning. For this reason, they find it difficult to get up early and have problems at school.

Nowadays, companies that have several work shifts are interested in knowing the chronotype of each worker. That way each person in your company will perform better according to his or her chronotype. 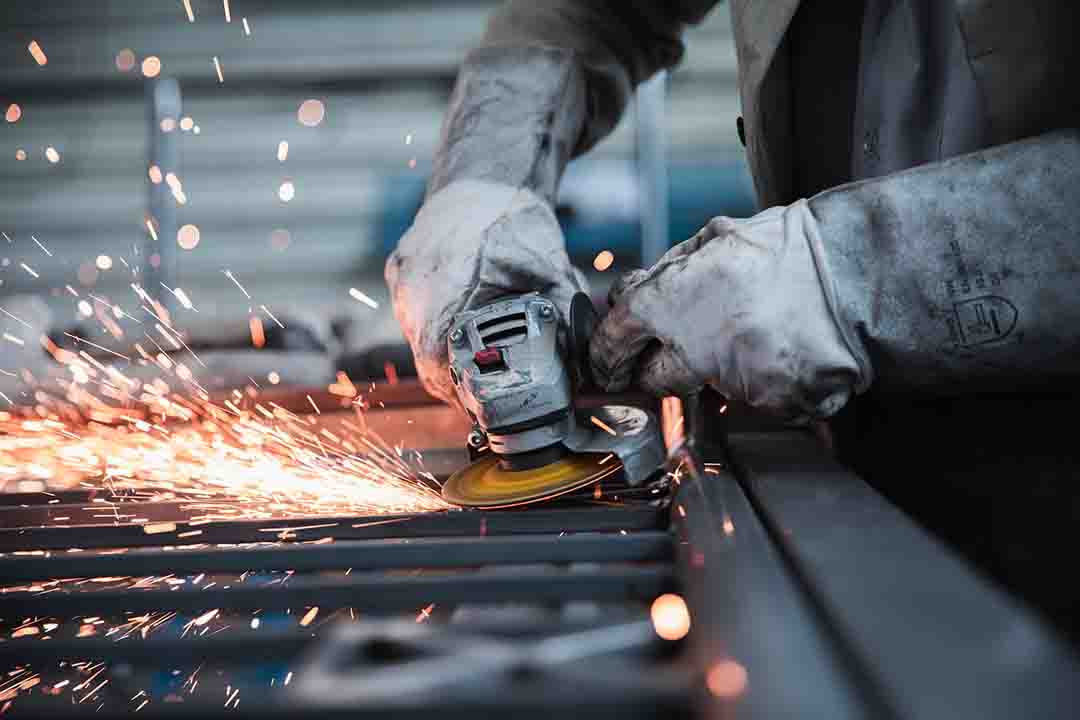 Knowing our chronotype is important. It is useful to know at what time of the day we perform better and thus be able to organize our daily tasks. Knowing at what time our cognitive functions are most alert, we can better schedule our work day.