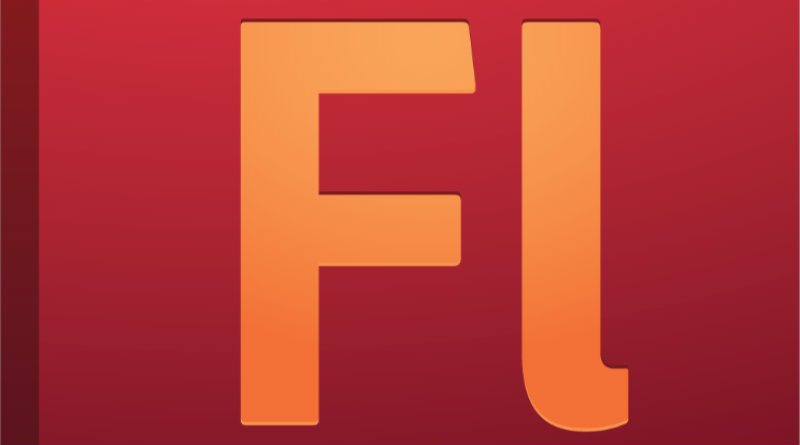 After months of messages on December 31st Adobe Flash Player no longer exists. Released in 1996, the browser plug-in was responsible for adding interactivity to web pages in the early days of the Internet and allowed many online games to become popular or to share videos over the network.

It was a very popular technology because developers could easily create animations for the slow internet connections of the turn of the century. According to Adobe, Flash Player was installed on 99% of Internet-connected PCs by 2009.

However, in the past few years it had already become a decadent technology with significant security issues and it was difficult to adapt to the mobility navigation trend as it was not updated to perform at its best on smartphones. Even Apple stopped using it on its phones in 2010 after finding that use on touchscreens was miserable, wasted huge amounts of battery power, and posed serious security threats.

In 2011, major internet companies – including YouTube and Facebook – were showing more non-Flash videos. This is where the decline of technology began. In 2017 Adobe announced that it would discontinue Flash in 2020.

The deadline was met. Adobe is no longer providing security updates for Flash and has asked users to uninstall them as soon as possible. Also, beginning January 12th, the videos and animations that use Flash Player will no longer work. Therefore, a lot of websites are left without being able to offer this content. For example, this was the reason why Zynga also closed the FarmVille game which used Flash Player to work.