2020 was a very difficult year worldwide. But it will be remembered even more, because from December 21st the star of Bethlehem will be seen in the sky. The same thing the kings saw when they visited the child of Bethlehem. We have placed the Star of Bethlehem in the crib somewhere since we were children. She was the one who led the three wise men who came from the east to visit the Child of Bethlehem. They brought treasures, myrrh and frankincense as gifts for the newborn. 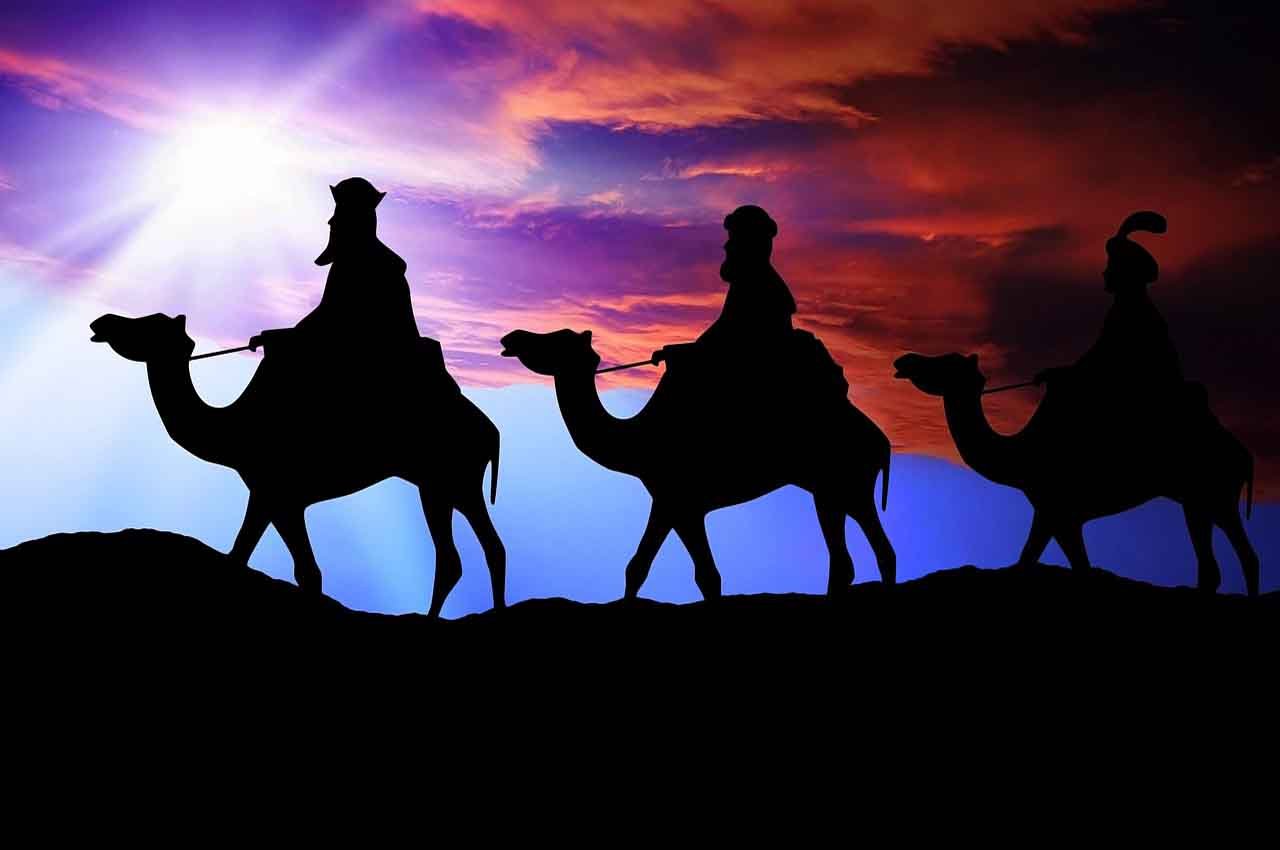 Every Christmas, the Star of Bethlehem is its historical protagonist, although science reports that it was actually not a star. It is estimated that it was a rare planetary alignment and that, at least at this point, it is unlikely to recur.

As explained by Grant Mathews from the University of Notre Dame in the USA, the phenomenon appeared in the 6th century BC. The sun, Jupiter, Saturn and the moon are aligned. At that time, Jupiter and the moon announced to experts the birth of a king or ruler with a special fate for humanity. When the remaining star symbolism is added, the wise men interpreted the birth of Bethlehem as very special.

800 years later, the star of Bethlehem will be visible again in the sky

According to Mathews, a similar phenomenon can occur every 16,000 years. Although the alignment of Jupiter and Saturn can be done 20 years apart. This will happen at Christmas 2020. According to Patrick Hartigan, astronomer at Texas Rice University, the Star of Bethlehem will be seen starting December 21, 2020. 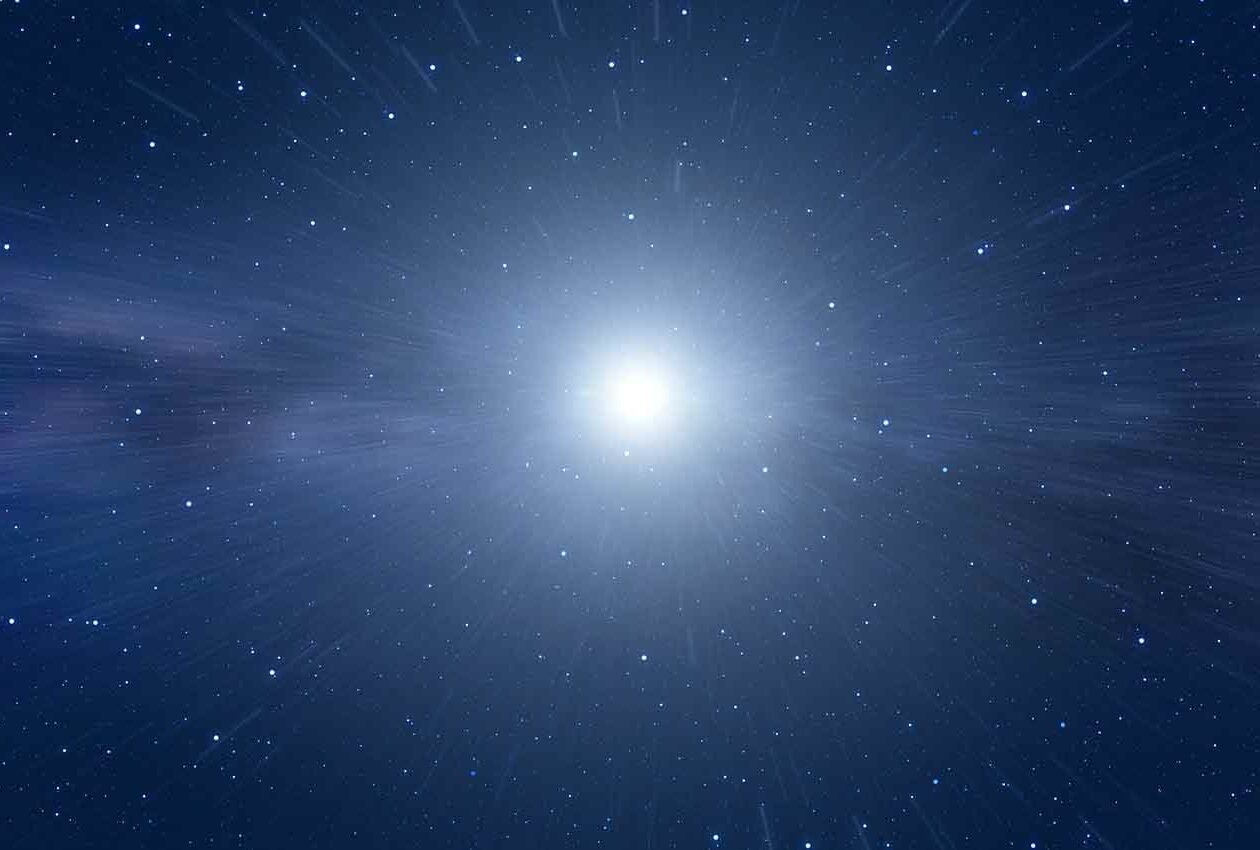 This event has not happened in 800 years and consists of the sight of a very bright star as seen by the three wise men. In March 1226 the stars were last so closely aligned that they were visible from Earth’s night sky.

Jupiter and Saturn have been moving closer together since the European summer. Seen from the earth, they are only separated by the distance corresponding to a full moon. This point will be visible between December 16-25, 2020 on the occasion of the winter solstice. 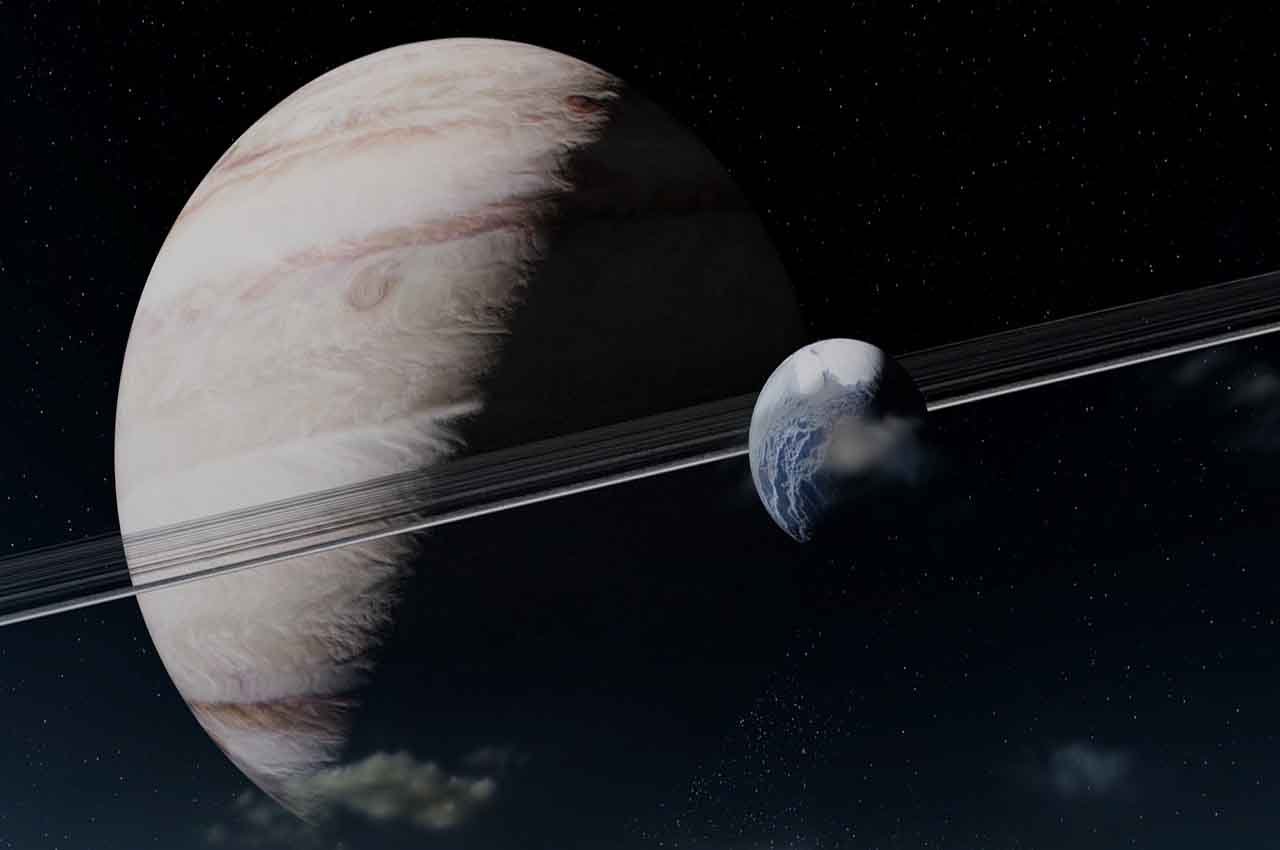 Hopefully this Christmas the skies will stay clear to see for the first time the star of Bethlehem that served as the guide for the kings. The phenomenon can be seen from anywhere in the world, although it will be brighter near the Earth’s equator. Astronomers believe this phenomenon will not repeat itself until 2080.

Viruses from 15,000 years ago found in glaciers