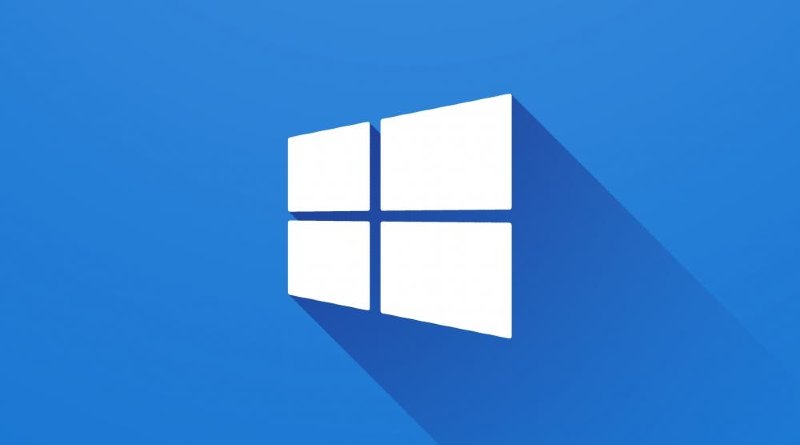 A vulnerability called PrintNightmare was discovered by researchers at cybersecurity company Sangfor. This vulnerability, which affects the Microsoft Windows print spooler, could allow hackers to gain access to the system.

With that you can Install programs, view and delete data, or impersonate of the victim in networks and platforms. The above researchers incorrectly leaked a guide explaining how hackers could exploit this vulnerability. That prompted Microsoft to ask its users to install an update to the latest version of the system.

This is how you can tell if you are affected

Windows Print Spooler is a service that enables multiple users to access a printer from their computer. The company has so far released versions of it free of the vulnerability for Windows 10, Windows 8 and even Windows 7. And that’s despite the fact that the company stopped supporting the latter more than a year ago, which gives an idea of ​​the severity of the vulnerability identified.

However, the reality is that most Windows users have not enabled remote access to printers. Because of this, it is possible that most of the affected devices are company or individual computers that work remotely and need to be connected to the printer in your office in this way.

How many computers were exposed?

Windows 10 provides services for around 1.3 billion devices worldwide, which accounts for about 75% of the world market. This implies that the escalation of vulnerability is potentially massive. In addition, this operating system is used not only on personal computers but also supports servers. This would make it relatively easy for hackers to access a wide variety of systems and databases.

What cannot be determined exactly is how many hackers had access to the code Accidentally posted by cybersecurity researchers. Although the post was quickly deleted, there were users who had time to download and copy the information.

To install the clean version provided by Windows, operating system users must access their computer’s Configuration page. Once in, you’ll need to select the “Update & Security” option, which is the last one on the list. When you enter there you will see a number of options on the left side of the screen and you need to click on the first one: “Windows Update”.