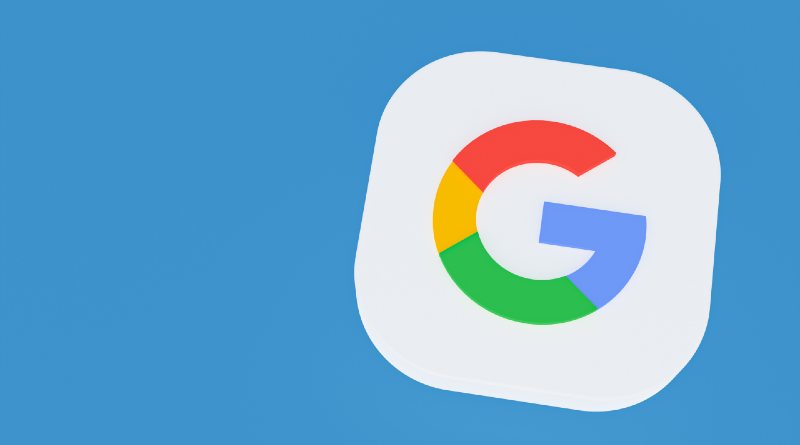 Google I / O is the annual event of the search engine company where its developers showcase the news they are working on for the platform and its applications for the months to come. This edition was put online this Tuesday for hygiene reasons and will continue until it closes tomorrow. This is all the news presented so far during the event:

-A new Android 12: One of the most anticipated presentations of the event was that of the new version of the Android operating system. With a new design and bigger buttons, Android shows the big clock on the screen, which changes size when notifications are triggered. The appearance of the operating system can be customized and users can choose the color palette in which they display their desktop. [Ampliaremos toda la información sobre iOS 12 en el próximo artículo]

-A “more accurate and comprehensive” camera: The company is advocating a “more accurate and comprehensive” camera for Android smartphones. Google makes a number of adjustments to its calculation algorithms so that the camera takes better pictures of dark skin and prevents excessive brightness and desaturation of the images. It also strives to better identify and depict curly hairstyles in selfies.

– Animated photos: Google Photos will soon be able to generate animated photos from two previous images. The application will introduce the ability to create a moving image that synthesizes a transition between the two photographs. This novelty is added to all that have been introduced to Google Photos in the past few weeks.

-Folder locked to hide images: When this new feature is operational, the Android user will be able to select in their photo gallery which images should not be shown in their feed. These photos can be saved in a folder that is locked with a password.

With locked folder in @googlephotosYou can add photos to a passcode-protected area that won’t appear when you scroll through photos or other apps on your phone. Locked Folder will be launched first on Google Pixel and later this year on other Android devices. #GoogleIO pic.twitter.com/yGNoQ8vLdq

– Advances in e-commerce: To improve its positioning in the booming e-commerce sector, Google has announced that it will further strengthen its alliance with Shopify, a platform that facilitates quick and easy access to millions of products. In addition, Google is developing the so-called Shopping Graph, a tool for artificial intelligence and machine learning for product search and recognition.

-Privacy: Google has introduced two new functions that were developed in the Google Security Engineering Center in Munich to ensure user safety. One is the «Quick Finder Delete», which allows you to delete the last 15 minutes of search history with a single touch of a button, and another is a clever way to fix compromised passwords based on automated duplex technology to remove the entire process execute password change on behalf of the user.

-Password protection: Google is also working on a tool that will send notifications to the user when it detects easily hackable passwords. In addition to sending the notification, this function offers the option of changing the password immediately.

-An app that takes care of skin health: One of the most shocking novelties is this app that uses artificial intelligence to detect the condition of the user’s skin, hair and nails based on images. This dermatological tool can detect up to 288 skin problems, although Google emphasizes that it is not a substitute for medical care and diagnosis.

-Improvements in Google Maps: The Live View tool has direct access from Google Maps and contains more useful information for the user, such as: B. Photos, current reviews or the occupancy rate at a certain time.