Microsoft gave “the blow on the table” that we asked to turn the page of the insignificant, problematic and inconsistent Windows 10. A version that did not achieve the goals set (other than monopolizing the OEM channel like the previous Windows) and the I was screaming for a renewal. At least visually …

It will arrive with Windows 11. an evolution, not a revolutionCreated on the basis of the work done for Windows 10X, which, in addition to the introduction of a new Windows Store, offers improvements in the user interface, workspaces, security, running games and other areas.These include improvements for Android Developers and applications.

Microsoft will offer Windows 11 for free to upgrade older systems to unsupported versions like Windows 7. The problem is that the manufacturer has set minimum hardware requirements that, if met, will leave out tens of millions of current computers. Do not worry. The world doesn’t end with Windows 11 and there are other alternatives that we will review.

The “most natural” alternative if your computer hardware doesn’t meet the requirements is to stay on Windows 10. Microsoft provides official technical support for this version up to October 14, 2025. There will be enough time to squeeze out the latest hardware without having to invest in a new device.

Support for Windows 10 until the end of 2025 is also considered “minimal”. It’s not the first time Microsoft has extended its business request deadlines. He did it in Windows XP to slow down the installation of Linux in the first netbooks, although he later had to deal with the ‘XP case’. And through the free extension of the Windows 10 program. If Windows 11 isn’t convinced and you’re interested in it, there will be changes.

On the other hand, despite its shortcomings and apart from the flaws that come with every issue, Windows 10 is still a “working” system And the next fall version of ‘Sun Valley’ will bring some new features, some of which will be available in Windows 11 and come from the development of Windows 10X. Summary: If you’re familiar with Windows 10, you can still rest for four years … at least. 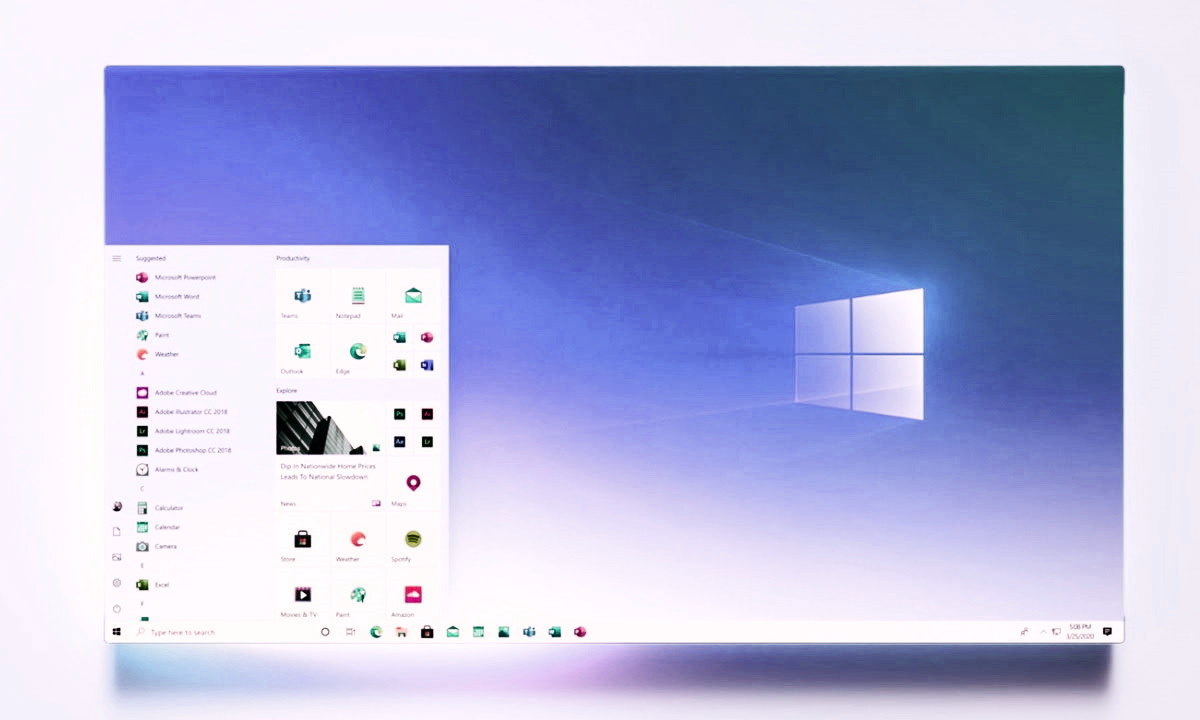 The eternal alternative without achieving the market share its potential deserves. On the computer table because it sweeps the remaining segments or is very well positioned. On paper, the hardware is from Any computer running Windows 7/8/10 can run current GNU / Linux distributions, and it’s a great option if you don’t have UEFI, Secure Boot, or the Windows 11 enforced TPM.

It is just as easy to install as Windows, and you can even install it together with Windows if you want to take advantage of both of the benefits that are available depending on how you use it. Note that there are some special GNU / Linux distributions that can run on computers with lower hardware, which is interesting if you are using older computers.

Free and open source software, also offers thousands of apps for free and for all types of uses. For any need for customization, there are dozens of distributions to choose from, including some specially designed for the transition from Windows thanks to a visual section that offers a certain level of familiarity without losing its own personality, or improved components like WINE to run of Windows applications, and thus to achieve a gradual and non-dramatic change for a user approaching the Linux universe for the first time.

These include Zorin OS, Kubuntu, Elementary, Deepin, Manjaro Xfce, LinuxFx or the always attractive Linux Mint, the new version of which was presented to us by our muylinux colleagues last week. If you want to give it a try, you can begin the ‘Live CD’ operation without affecting your main Windows computer. After that, dual booting is a good option. Want to learn other things beyond Windows and to Taurus! You don’t need Windows 11.

Google’s operating system for PCs has definitely made its way onto the desktop. When the demands of Windows 11 force you to switch devices, you get the best experience from Google with Chromebooks, laptops that keep their level of performance and their ability to run applications native to Chrome OS, Web, Linux, and Android all the time have improved and even windows.

If you don’t want to buy a new computer, there are alternatives to Windows 11 here You can run Chrome OS on almost any computer with older Windows, as the hardware requirements are similar or lower.

And the software? Google does not offer an official version beyond the versions of Chrome OS that it makes available to manufacturers for installation on new computers. But it can be installed Chromium operating system, the open source project on which it is based. As you can see in this practical example, there are alternative sources that provide images for both ARM machines, such as: B. x86 for Intel or AMD, and which are installed from a USB stick as with Windows. We like a typical GNU / Linux distribution better, but it’s a different way to explore. 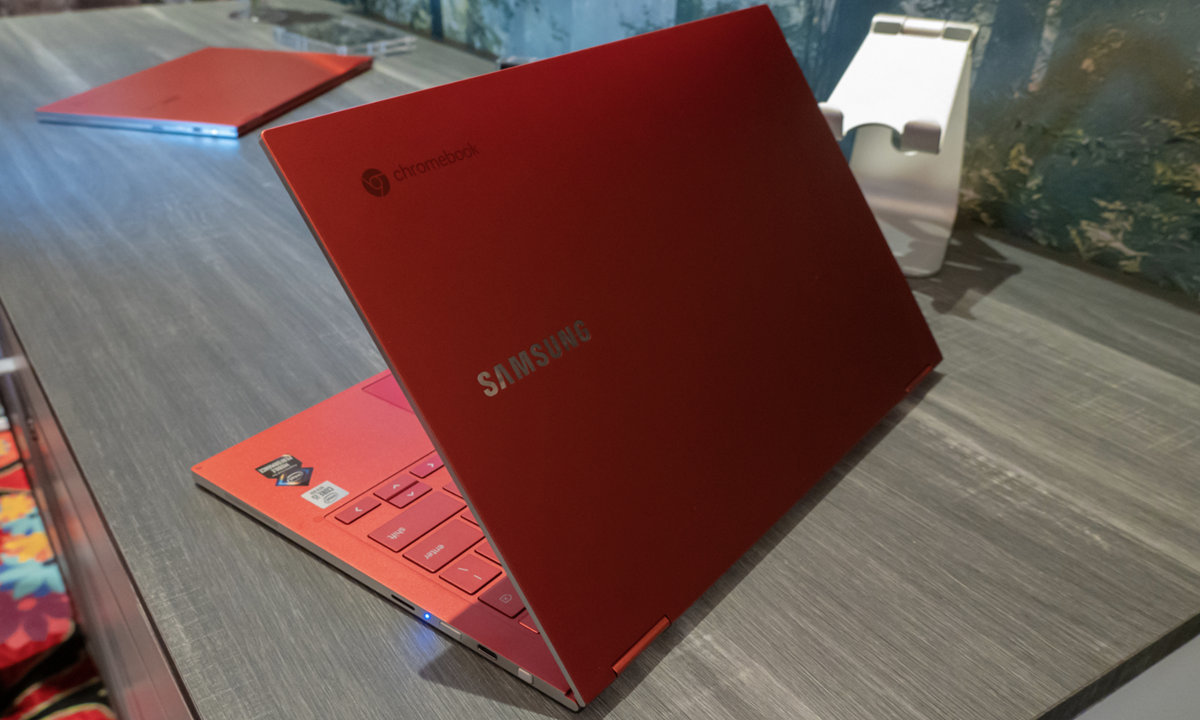 The world of Hackintosh or the use of the Apple system without having to buy a new Mac was difficult to call an alternative. Much more so if Apple went for ARM, which complicates the scenario with previous x86 developments from Intel or even AMD that could run OS X.

You need to understand that Apple stopped licensing its operating systems to third parties since 1997 and also fights in court against any company that sells devices with their systems pre-installed. Currently, legal (and practical) use of macOS is limited to purchasing an Apple computer.

That said, the alternative here would come if You will not be convinced by the previous options and will have to buy a new computer with Windows 11. In this scenario, Macs are another option to explore. Its users are among the most loyal of all platforms and hold a market share of between 8 and 10% of all PCs sold. 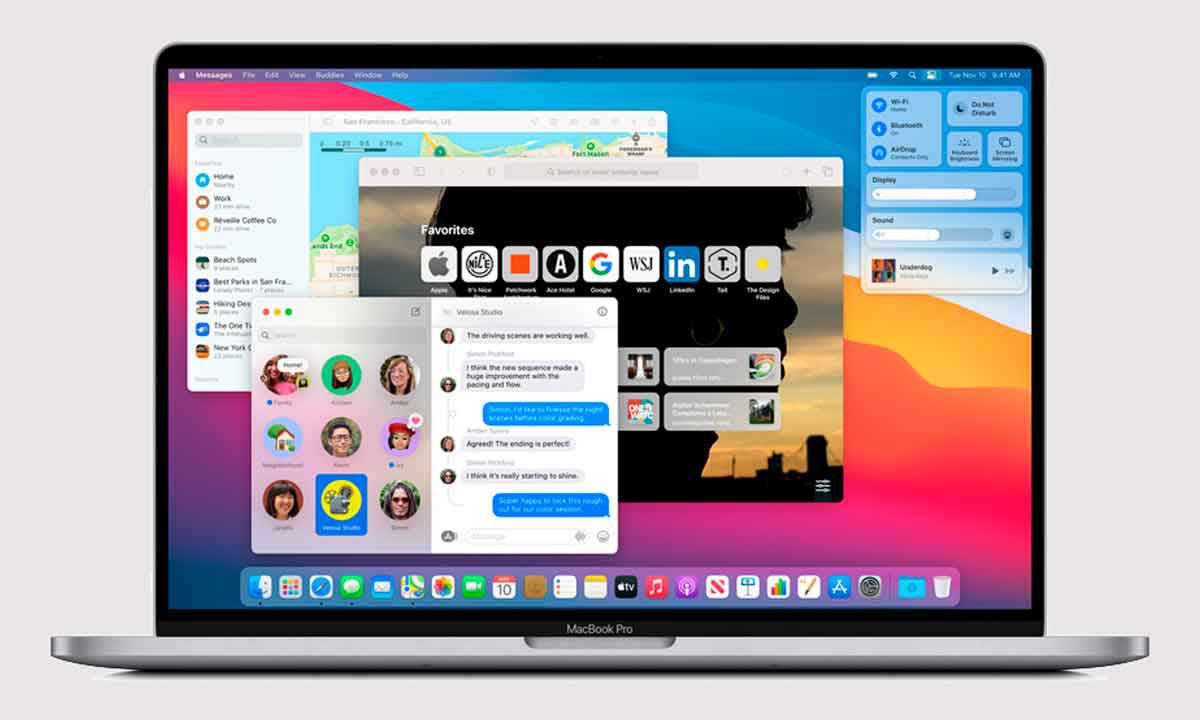 Other “more exotic” alternatives to Windows 11

There is life beyond Windows, Linux and Mac, they are little known to the public and cannot really compete with them commercially. They’re not even a complete replacement When using the three major platforms, they are not updated as often and are not suitable for everything and for all users, but they do exist.

They will certainly not replace a normal user’s main system, but they can be used in some application areas or tested on other things just for fun. All are free to use and most are licensed under free software., and can be installed on standalone machines or virtual machines for pre-testing without affecting your everyday equipment.

If you are definitely not convinced of the alternatives mentioned above and your computer does not allow upgrading to Windows 11, it is time to try FreeBSD (the maximum of these alternatives); FreeDOS (which is usually pre-installed on new machines without Windows); ReactOS (the “Windows” without Microsoft); OpenBSD as free software from Unix and others that we have offered you in this special. 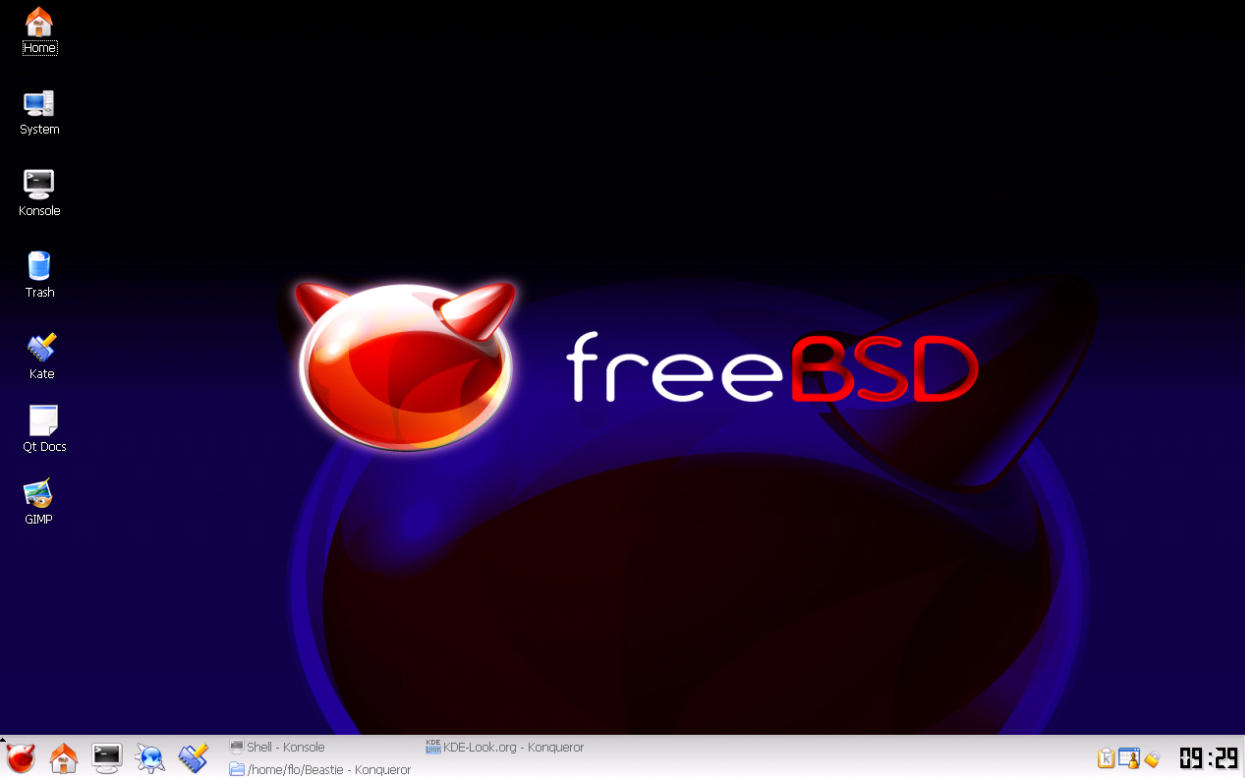 What would be said; Rest assured that there are alternatives to Windows 11 for computers that do not meet the hardware requirements. And if you choose to purchase new devices that are supported by the vast majority of devices sold out now, you can explore other platforms which include Macs, OEM computers running Linux, or those that come with Chrome OS.