Myths and legends are part of popular imagination, although sometimes there is evidence of their true existence. According to Greek myth, Amazon women formed a warrior nation that consisted exclusively of women. They were all descendants of the war god Ares.

This nation inspired one of the heroines of television and cinema, “Wonder Woman”. According to legend, they had children with men from neighboring tribes. When the newborn was a boy, they sentenced him to death or had to live with his father or in slavery from an early age.

The discovery that made myth a historical fact

In 1988 Russian archaeologists found several fossilized human remains in a burial mound. The discovery was estimated to belong to the Iron Age in the Republic of Tuva.

Of a total of seven skeletons found, five were buried with their weapons, consisting of quivers with arrows and various iron tips. One of the remains was in a larch coffin.

One of the skeletons attracted attention because it was smaller than the others found in the same burial mound. The smallest skeleton should originally belong to a child.

Recent DNA studies have shown that it was owned by a girl about 13 years old. The rest of the remains found in the same place belonged to female warriors. Even the position of one of them showed that she was riding a horse.

The remains of the Amazon girl wore a leather headdress, a fur coat that was fitted with a bronze buckle tie. In the larch coffin were his quiver and the tips of some arrows next to an arch. The other warriors had been buried with similar weapons. The oldest of them, who, according to DNA studies, would be between 45 and 55 years old, had a gold crown and a dagger with them. 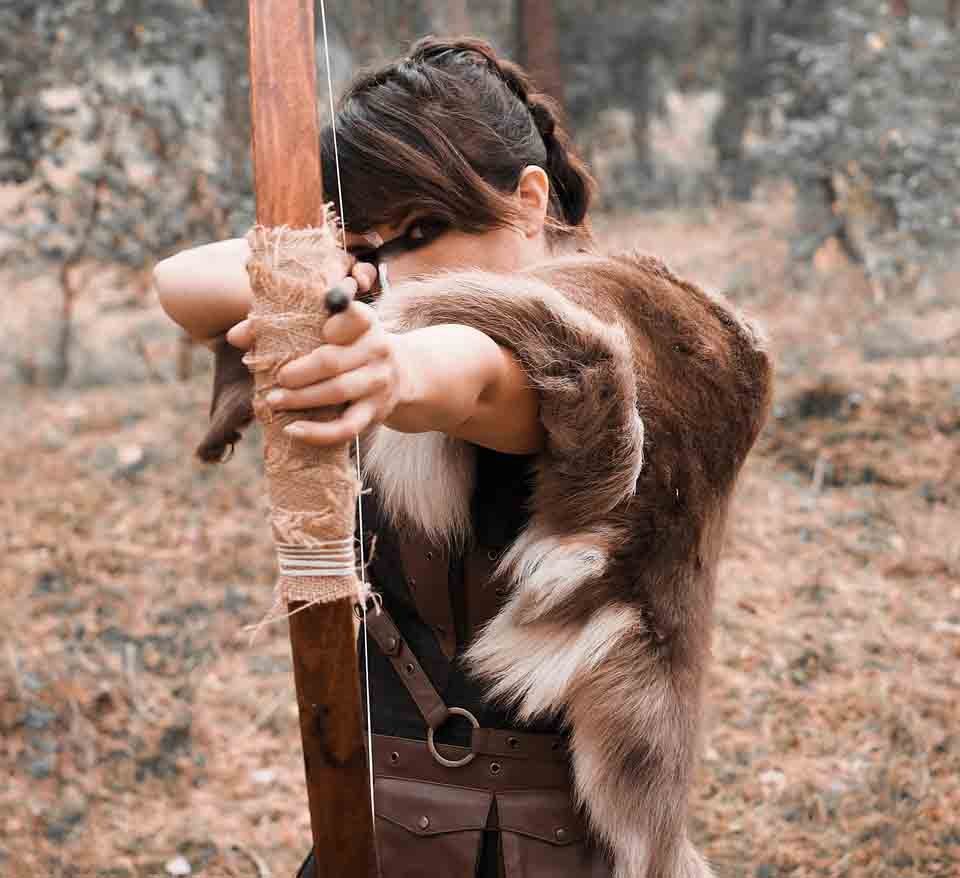 Looking for dates in the history of Amazon women

According to Herodotus, Amazon women lived between 484 and 425 BC. On land that today belongs to Kazakhstan in southern Russia. The burial mound was found in the west, a few hundred kilometers from there, in an archaeological site called Sarig-Bulun.

Other historians place the Amazon women nation near the Anatolian Peninsula, where the mythical city of Temiscira was located. For comic lovers, this is the city Wonder Woman comes from.

In the first millennium BC The Scythian peoples inhabited the place where the remains were found. They tell Greek stories. When they met these peoples, they were impressed by how skillful the young women with bows and arrows were. According to the records of these stories, they were excellent riders and very brave in battle.

Russian archaeologists have so far found eleven graves of female warriors. Although this is the only case in which there are so many remains of female warriors whose ages are so different. In addition, it is the first time that they have met a girl who is so young that she was trained to fight.