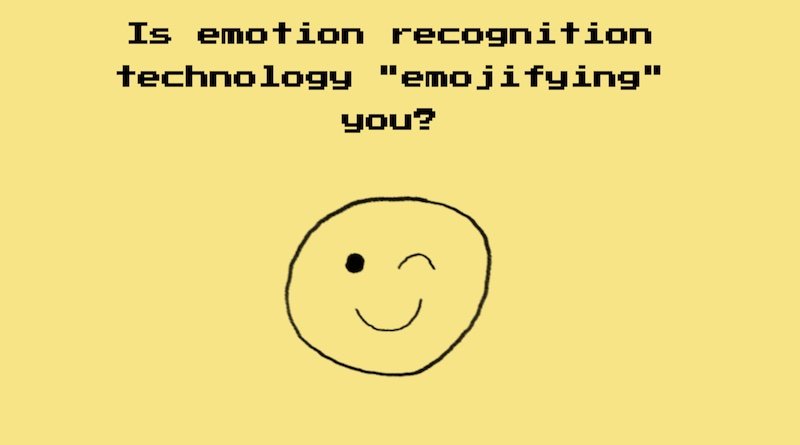 A group of researchers from the Leverhulme Center for the Future of Intelligence and the Center for the Study of Existential Risk at Cambridge University, led by researcher Alexa Hagerty, have developed a small online game that tries to “read” through a website “” the emotions of the participants.

The group of researchers from the University of Cambridge are trying to strengthen their AI’s ability to recognize the facial patterns that make up the expressions associated with various emotions. For this they created the web emojify.info in which they present the challenge show six different emotions (Happiness, sadness, fear, surprise, disgust and anger) through facial gestures that the developed AI tries to recognize, identify and relate to these emotions.

When accessing the web, permission will be asked to use the user’s webcam to analyze the participant’s face. It is ensured that yes, no information is stored on the research group’s servers. Once this is done, the participant will be presented with various challenges as to who should achieve this Face recognition of these emotions Sometimes you need to exaggerate the expression.

All with the aim of training artificial intelligence that tries, for example, to learn when a smile or a gesture of surprise is clearly fake, or the difference between a wink and a blinkThis is not easy for an AI to identify, as it is difficult to distinguish a mere reflex action from a voluntary action endowed with a certain meaning (complicity, seduction …).

In other words, the AI ​​isn’t working perfectly yet … it needs to keep learning. This video explains how the experiment works: