Anak Krakatoa volcano is back in the news

On April 10, 2020, one of the most famous volcanoes in the world, the Anak KrakatoaIt broke out again and took about 40 minutes. This volcano is called the son of the missing Krakatoa by the Indonesians. It is a volcano that erupted in 1883 and produced the famous film of the same name. 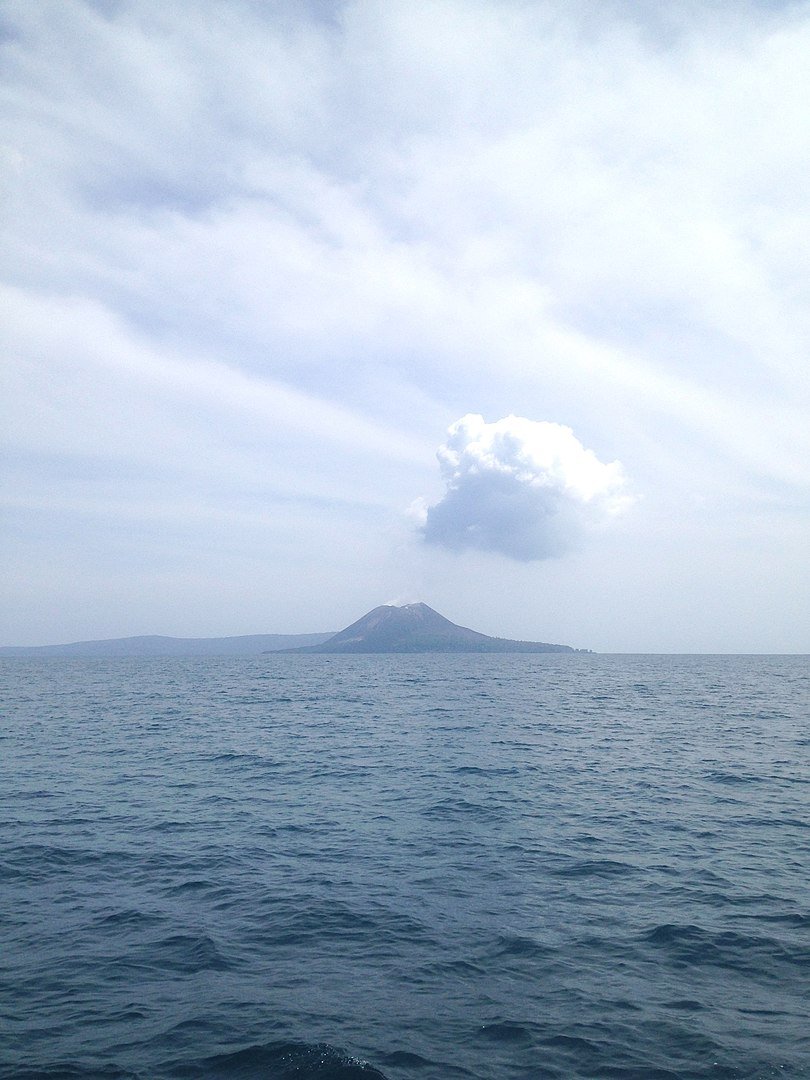 The Krakatoa volcano erupted on August 27, 1883, and its father erupted on April 10. That morning, the explosions created a crack in the volcanic walls. This allowed the sea water to penetrate.

The water vapor accumulated in the volcano's chamber caused an explosion that could be heard more than 3,000 kilometers away. A major disaster was imminent.

Waves over 22 meters high swept across the coasts of Sebesi, Sumatra and Java and killed more than 36,000 inhabitants of these Indonesian islands. The volcanic ash reached a height of 80 kilometers. The largest explosion of all events on August 27 was 350 megatons in strength, just like an atomic bomb multiplied by 10,000.

A new island is born

The Anak Krakatoa It is a young volcano that was born in the same place as the one that erupted in 1883. After the eruption this year, the island disappeared at the bottom of the sea. But in 1927 new eruptions started. A volcanic island appeared until 1930 and reached a height of 400 meters in 2017.

The island grew in size and height year after year. Krakatoa's son had outbreaks in succession from 2009 to 2012. In December 2018, he made the most powerful, causing much of the island to collapse. There was a tsunami that killed more than 400 people. 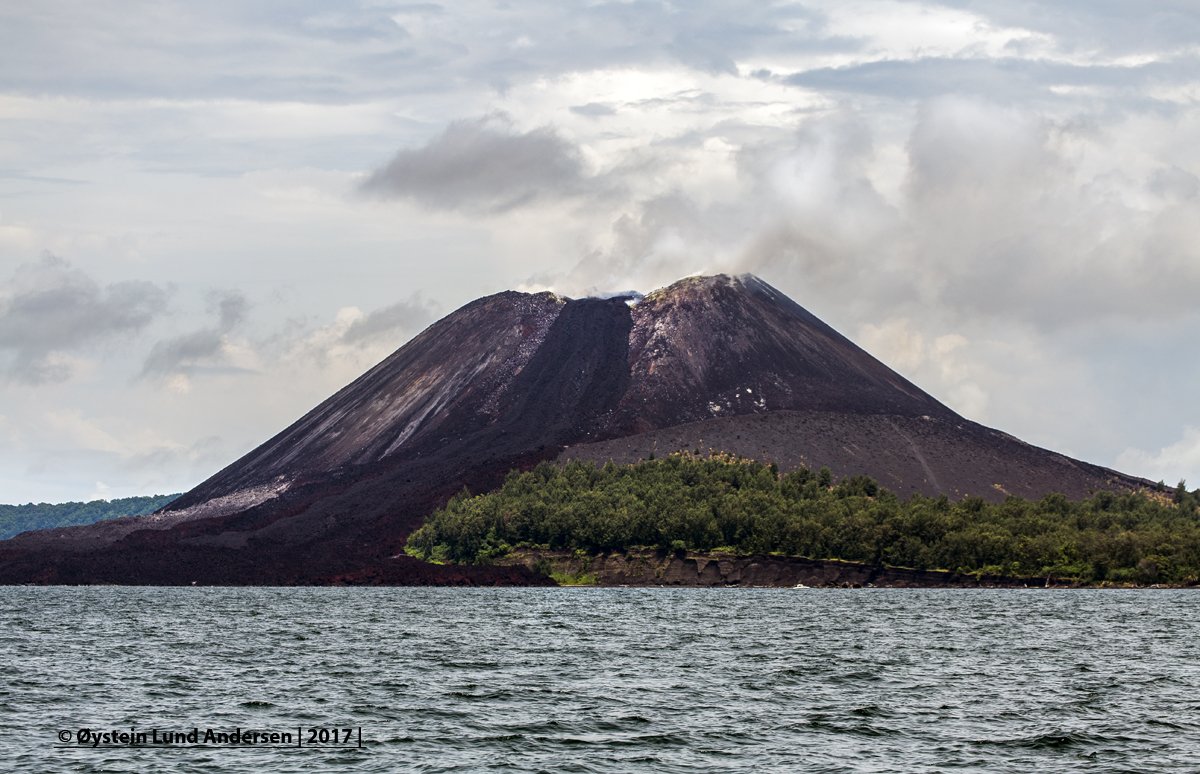 The eruption of Anak Krakatoa happened on April 10, 2020, did not cause deaths, although it caused great fear in the nearby islands. The ashes of the outbreak reached 500 meters and the same was feared for 2018.

The strongest eruption lasted about 40 minutes, followed by smaller explosions until the early morning of April 11th. The Indonesian Volcanology Service is responsible for the constant monitoring of the volcano's activity. He reported that this explosion is within expectations. The area is vulnerable to this type of volcanic activity. Since then, no new activity has been identified that could cause another outbreak.

23.6% of social media users are Chinese