A recent study on the DNA of old dogs found that they have lived with humans for more than 11,000 years. This shows that dogs were faithful companions of humans and were the first domesticated animal. 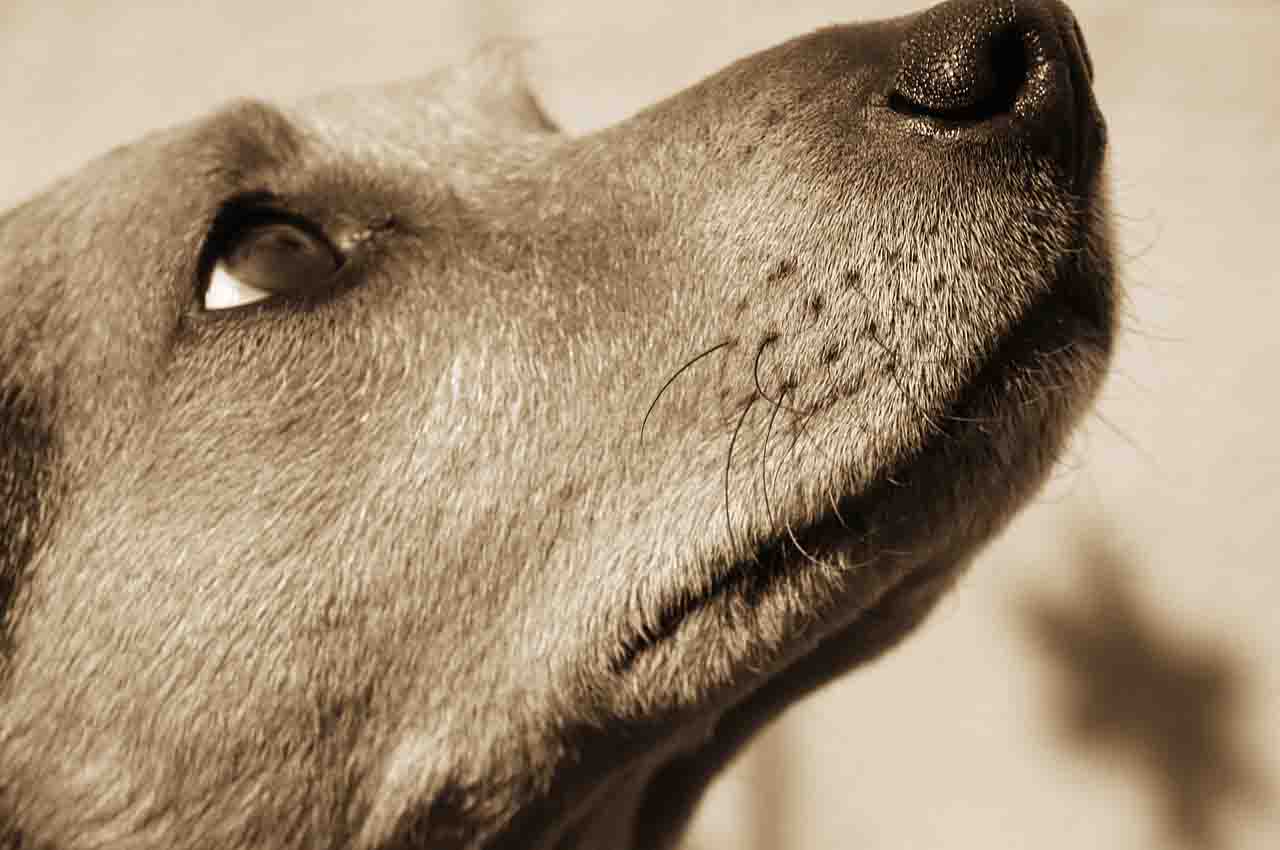 An old dog’s DNA reveals a lot of information

Archaeologists from 10 countries participated in the study, which was published in the journal Science. In addition, researchers from the Universities of Oxford, Vienna and the Francis Crick Institute intervened to sequence the genomes. The study consisted of following the genome of 32 old dogs found in Europe, Siberia and the Middle East. These animals lived in these areas 100 to 11,000 years ago.

The results showed that at least five lines of dog breeds had coexisted with humans since the late Ice Age. It also shows the great genetic proliferation that developed in dogs during the Paleolithic when humans were hunters and gatherers.

According to the study, many of the races existing today have lived with humans since the Ice Age. The five main lines from which today’s dogs descended are:

Some breeds can be tracked, such as the Tibetan Mastiff, who has mixed ancestry between Bronze Age steppe dogs and the singing dog from New Guinea. Or the Chihuahua and Xoloitzcuintle breeds, which are closely related to the ancient Latin lineage. 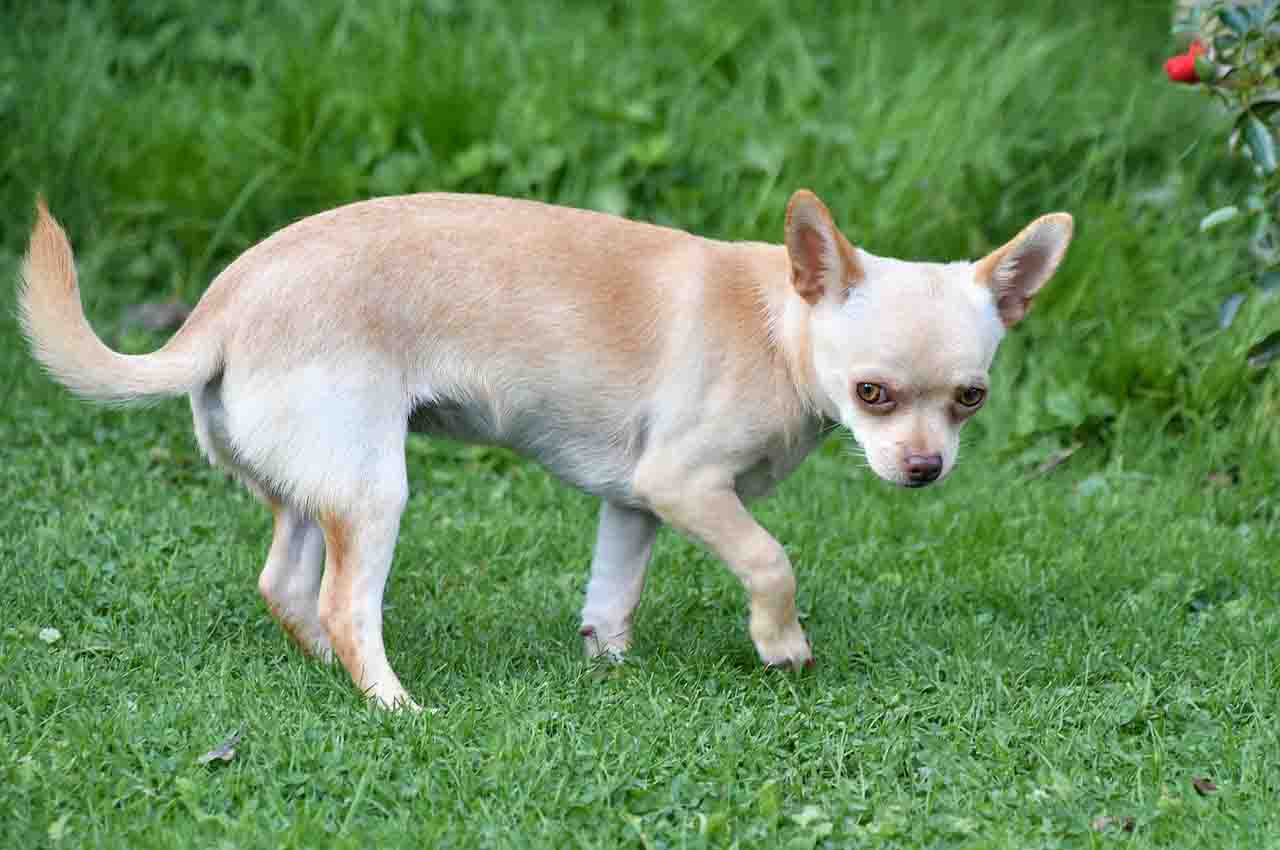 The relationship between canids and humans is well known throughout history, although we do not know exactly when it began. The dog and prehistoric wolf are known to live together, but the mystery is when they began this relationship.

Studies like this add 27 new old dog chains to genome sequencing. His analysis shows that ancient dogs do not share their genetics with current wolves, as has always been believed. The gene flow from wolves has been limited since domestication. However, it is more substantial from dog to wolf. 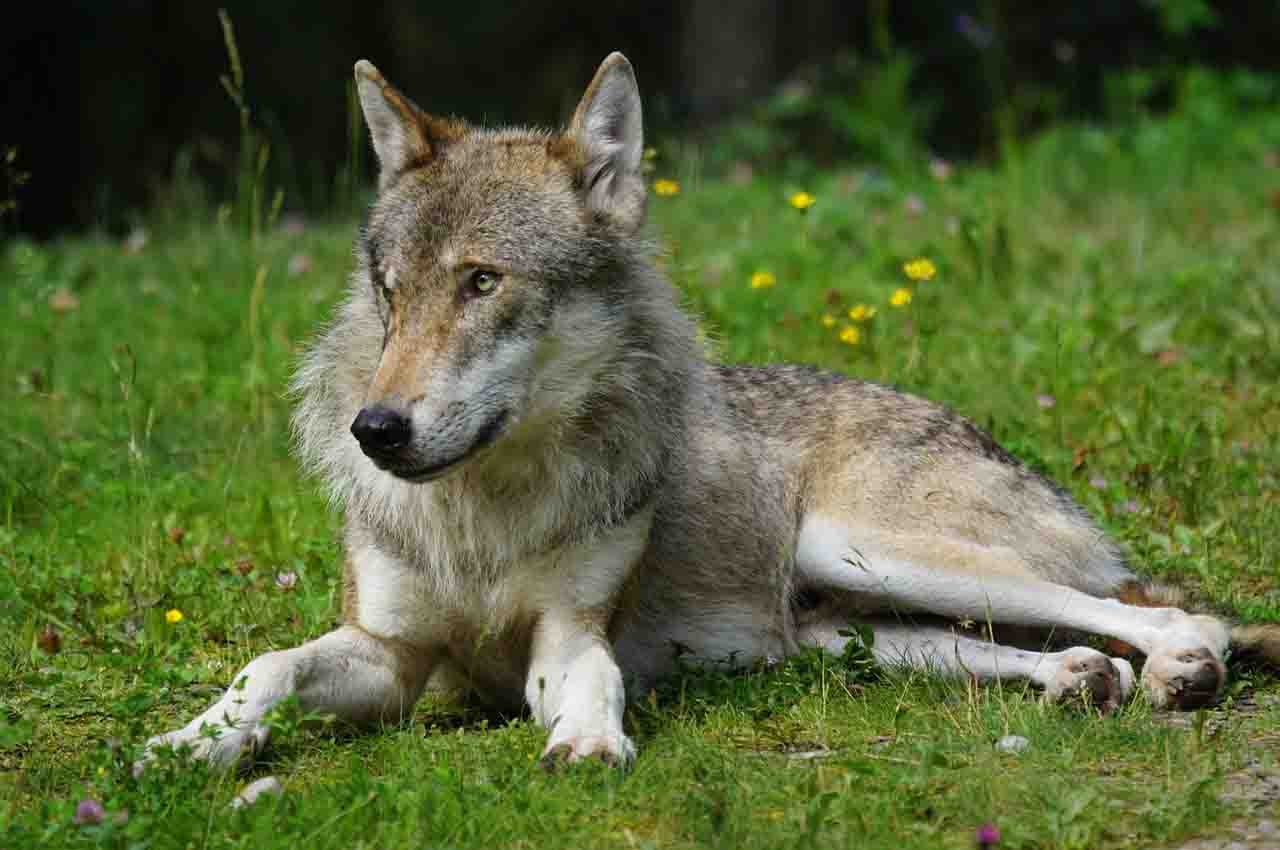 The study also found that moving dogs can be used to study the behavior of the people who were accompanying them. The researchers compared the genomes of 17 people found alongside the dogs. The animals that accompanied humans have been shown to originate from different lineages, from Siberia and the Middle East.

These very old lineages were lost over time and can no longer be traced today. However, four thousand to five thousand years ago Europe had a great variety of domestic dog breeds. Many of today’s pets are from breeds of an ancient world that is not that far away.

The electric airplane that charges in the air

The secret of the dwarf giraffes

The oldest animal drawing in the world