Most people around the world celebrate Mother’s Day, but do you know how that date was set? Anne Jarvis is known for having fought for many years to officially launch this celebration. However, she was never a mother. His wish was to achieve it in order to honor his own mother. The Greeks celebrated this day when spring came with gifts. She was the mother of all her gods. However, the recognition of one’s own mothers did not take place until the 20th century. 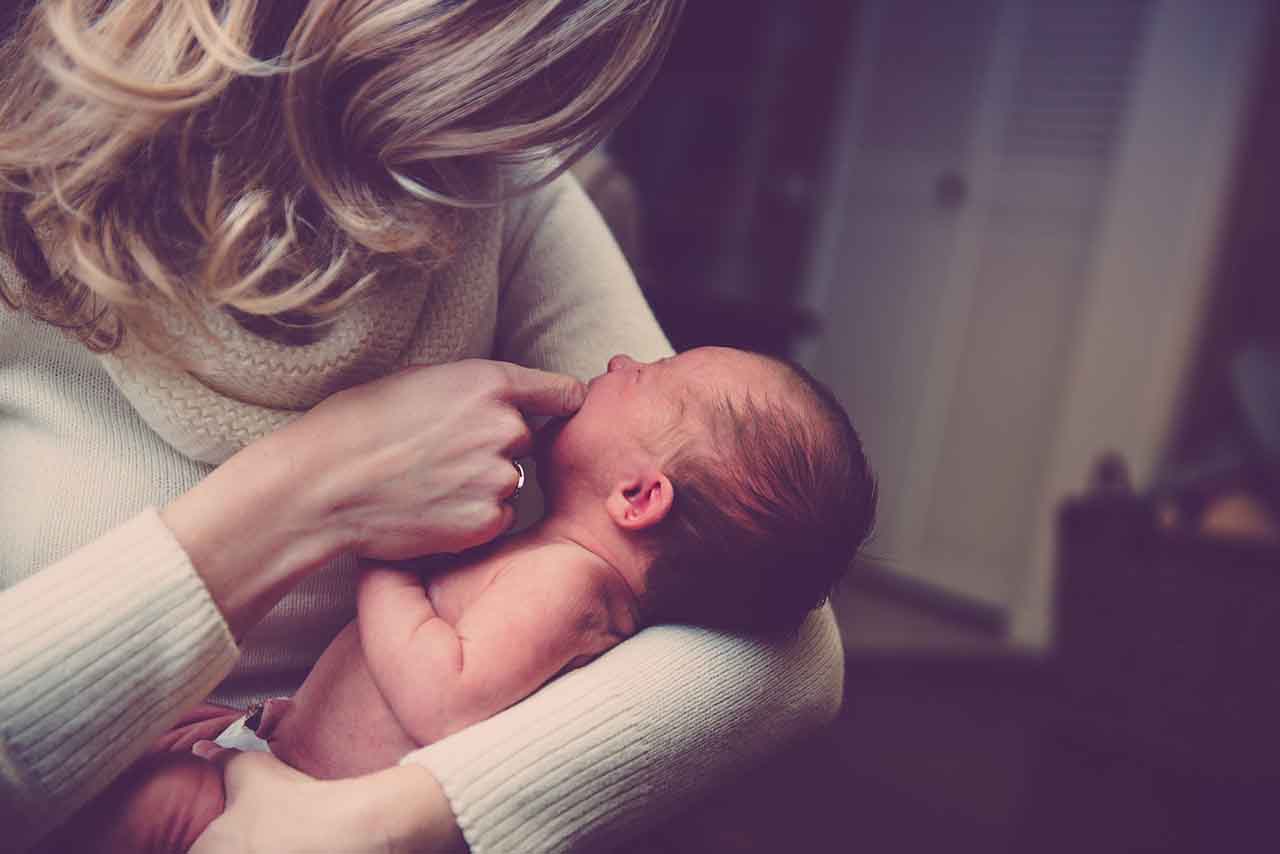 Anne Marie Jarvis was born on May 1, 1864 in Webster, West Virginia, USA. On May 9, 1905, when his mother died, he felt it appropriate to celebrate “All Mothers’ Day” to honor her.

It was three years later when she started her campaign and organized a tribute to mothers for herself. She always admired her mother for her struggle during the Civil War and remembered a prayer she taught her as a child. Among other things, the prayer says: “I pray that one day a day dedicated to the memory of mothers will be recognized.”

Although Anne Jarvis’ fight has a more concrete inspiration. In 1850 his mother, Anne Marie Reeves Jarvis, gathered a group of women to care for soldiers wounded during the Civil War. She herself called these groups of volunteer women “All Mothers’ Day”.

In 1908, Anne Jarvis began her campaign to make Mother’s Day an annual tribute to her. To this end, he wrote many letters to politicians, influencers and celebrities. Although she received rejections and many ridicules along the way, she didn’t stop until she got it. 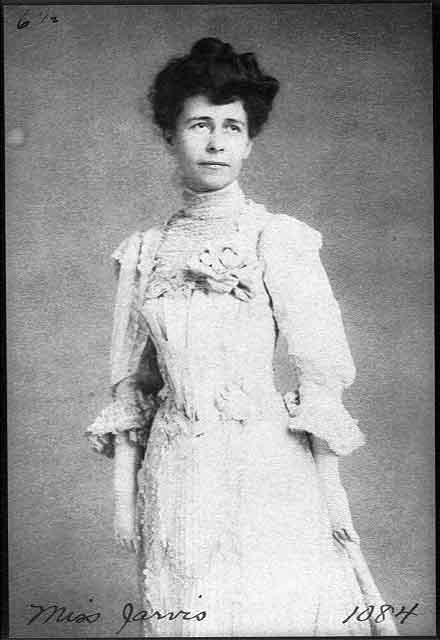 In 1911, most states recognized the celebration as official, but in 1914 it was recognized across the country. It was established in the United States on the second Sunday in May as Mother’s Day. This date was chosen because it was the closest day to his mother’s death.

In a short time he regretted his decision

However, Anne Jarvis would soon publicly regret creating this date and came to loathe it. Entrepreneurs and merchants used the official celebration to sell gifts of all kinds and to enrich themselves.

Very upset at the use the trade was making of her idea, she began to boycott it. They even arrested her in front of a flower shop for the increase in flowers purchased in May. He even threatened to sue those who benefited from his creation. He accused the dealers of copyright infringement and commercial vandalism.

Anne Jarvis died almost broke on November 24, 1948. Days earlier, he had confessed to a journalist his regret for fighting to make Mother’s Day official. He was right, from then until now the numbers covered by this celebration are astronomical. The celebration of Mother’s Day varies from country to country, but whether in May or October, few do not celebrate it.

13 tips for SEO copywriting that ranks on Google