In 1978 the scientific world was moved by the birth of Louise Brown, the world’s first test tube baby. From there, thousands of couples suffering from infertility found the solution to becoming parents in in vitro fertilization. 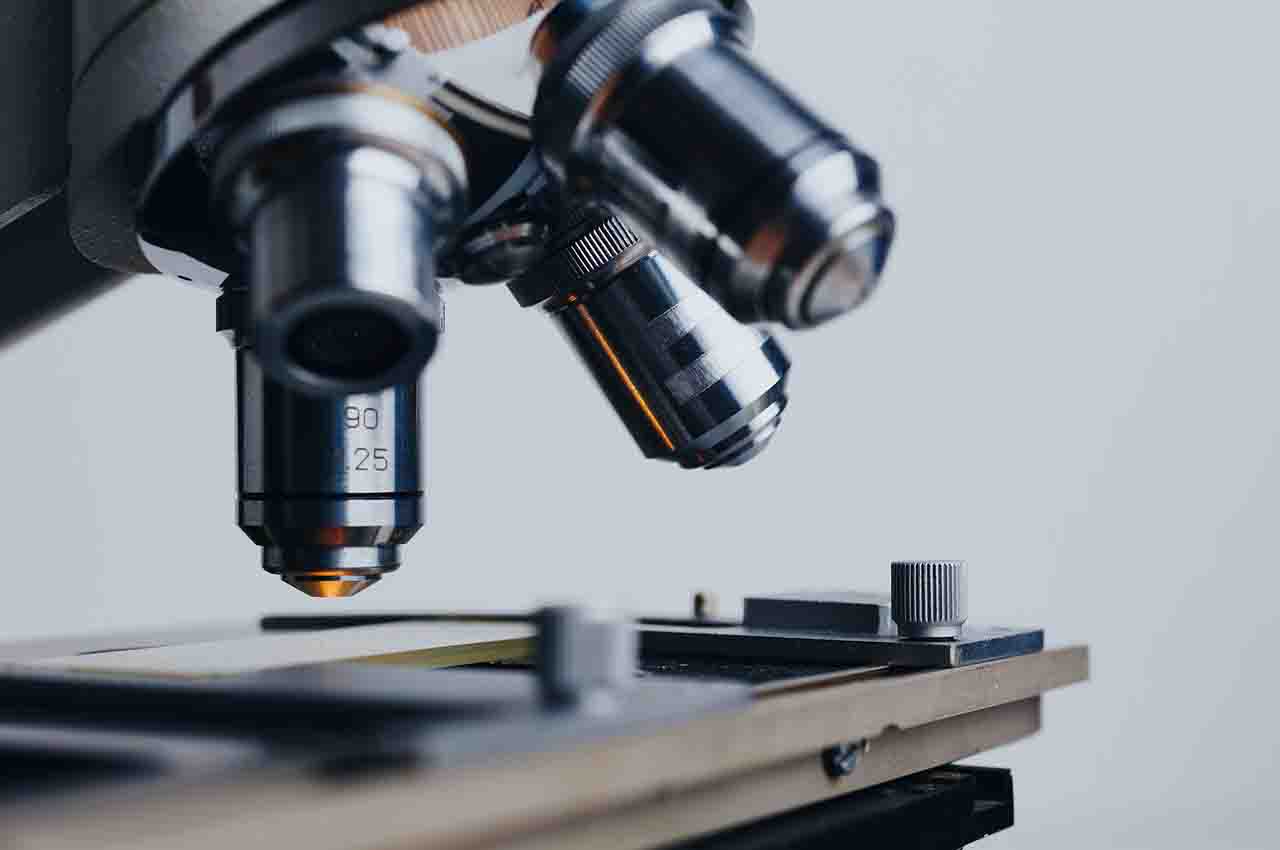 Although everything is Dr. Thanks to Anne McLaren, a scientist who laid the groundwork for IVF. Even after her death in a traffic accident in 2007, she is considered one of the most important reproductive biologists in the world.

Anne Laura Dorinthea McLaren was born on April 26, 1927 in London, England. His family belonged to the British nobility. His father was Sir Henry Mc Laren, Baron of Aberconway, also a businessman, and his mother Cristabel McNaughten.

When World War II broke out, she and her four siblings moved with their parents to Bodnant, Wales. At the age of 7, he was auditioned for the film Future Life, based on the book by George Wells. Because of his good performance during the test, he took part in the film in 1936. Growing up, he studied zoology at Oxford and then went on to graduate from University College of London. There she was a student of the Brazilian doctor Peter Medawar, who received the Nobel Prize in Medicine in 1960.

His life was devoted to the study of fertilization

After graduating from university, he began researching mouse embryos in the laboratory. In 1958 he and his colleague John Biggers published an article in the journal Nature on the culture of embryos outside the uterus in mice. 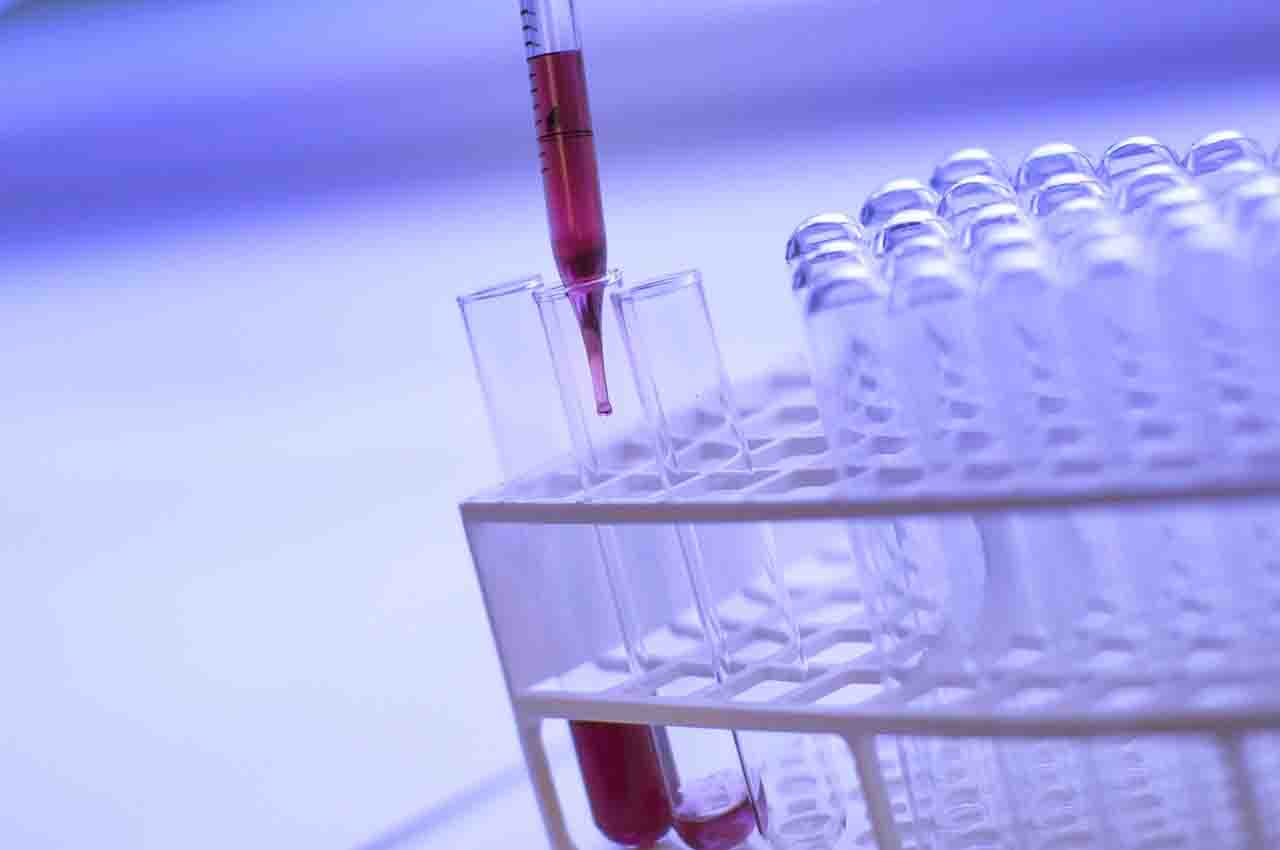 For the first time there was talk of transferring the culture of the embryos to the mother’s body and developing them in a healthy way. The possibility of fertilization with a test tube, as it was called at the time, was considered a scientific achievement of great importance.

With the development of this technique, the foundation stone was laid for IVF, a solution for millions of people who could not imagine otherwise. Discussions also began there as to whether the procedure was ethical or not.

In 1978, with the birth of the first test tube baby, Louise Brown, the development of IVF began. Ethical debates followed, culminating in the adoption of the Human Fertilization and Embryology Act in 1990.

From 1992 to 1996, Dr. Anne McLaren Vice President of the Royal Society. This scientific institution is the most important in England and the oldest in the world. With more than 300 years of continuity, she was the first woman to hold such a position in this institution. In 1994 she was named President of the British Association for the Advancement of Science, an organization dedicated to popularizing science to the general public.

On July 7, 2007, both died on the M11 motorway with their ex-husband Donald Michie in a traffic accident. Although they divorced in 1959, they had an excellent friendship. She was 80 years old and he was 83, both of whom were distinguished scientists. Anne was the mother of IVF and Donald was an artificial intelligence expert. They met when they were both studying at Oxford, married in 1952, and had three children.