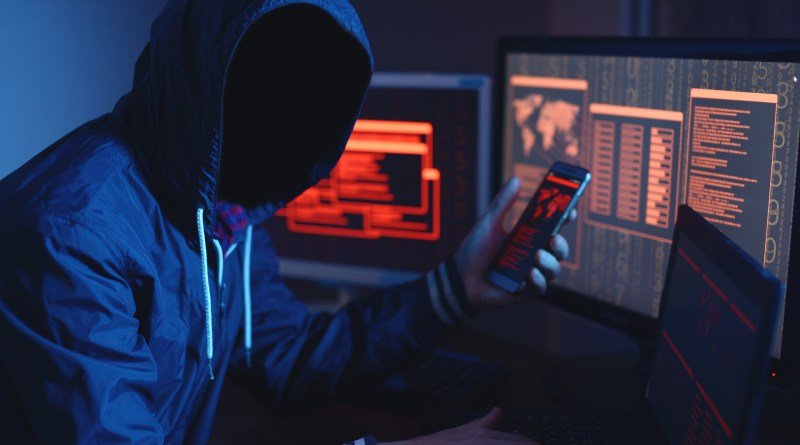 “Ransomware” is malicious software that is used to infect computers connected to the Internet. It can lock the screen, encrypt the files it contains, and see only one message when the user tries to turn on the computer, for which a fee must be paid. Rescue to free your device.

This type of attack is becoming more common and mainly affects computers and cell phones. However, other devices aren’t secure either: Any device connected to the network, be it a refrigerator or a digital camera, can suffer one of these attacks … and the cases are rising.

For example a button. A hacker named Martin Hron explained on his blog how he took over a smart coffee machine from the Smarter brand. He bought a coffee maker, took it apart, and studied it in detail to see how it worked technologically. When he discovered the firmware – the computer program that controls the device’s electrical circuitry – and found it wasn’t encrypted, he knew that control of another coffee maker would be taken almost instantly.

So he created and adapted similar firmware – something that can be achieved by searching Google and downloading it for free – and he was able to connect to the coffee maker in a nearby location because his SSID (personal identification within a network) was visible in was the cafeteria WiFi networks.

In this way he gained total control over the penniless apparatus. When the owner tried to turn the device on, its digital display showed a ransom note. In the case of the coffee machine, it said: “Do you want your device back?” along with a link where the victim was asked how much and how to enter. Hron recorded the entire experience in this video:

The recommendation to avoid one of these attacks is to always keep the software of the connected devices up to date with robust security systems. Also, set up private and secure wireless networks so that no one can sneak into them easily.