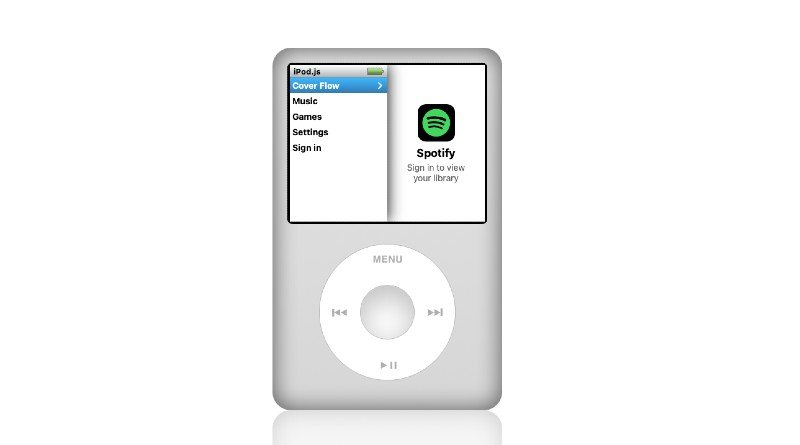 Apple has announced that it will discontinue production of its classic iPod, the device that revolutionized the way the world listened to music. The first model of the iPod was released in 2001 and could store up to 1,000 songs. With the latest versions, which have access to Apple’s streaming music service, users could carry up to 90 million songs in their pocket.

After more than two decades on the market, Apple has announced that it will discontinue iPad, the device that revolutionized the way we consume music

The iPod was designed by the same team that later created the iPhone. Apple’s smartphone ended up eclipsing its music player, which had gone since 2019 without an update. These two decades have seen a succession of iPod models, including the Nano and Shuffle.

The iPod Touch, which went on sale in 2007, was the last model and is the one that will now be discontinued. Apple has informed that these devices will remain on sale until stocks are depleted.

That first iPod model was presented by the then head of the company, Steve Jobs. The late founder of Apple used in that event, as a great advertising claim, the promise of being able to carry “1000 songs in your pocket”. And he said: “With iPod, listening to music will never be the same again.

The iPod was not the first MP3 player on the market. However, its thoughtful design and convenience in use was key in moving users from listening to music on CDs or cassettes to using this new format.

The combo of iPod and iTunes, Apple’s download manager that was introduced shortly before the music player, and closed a few years ago, made Jobs’ company lead a revolution in the way music was consumed.