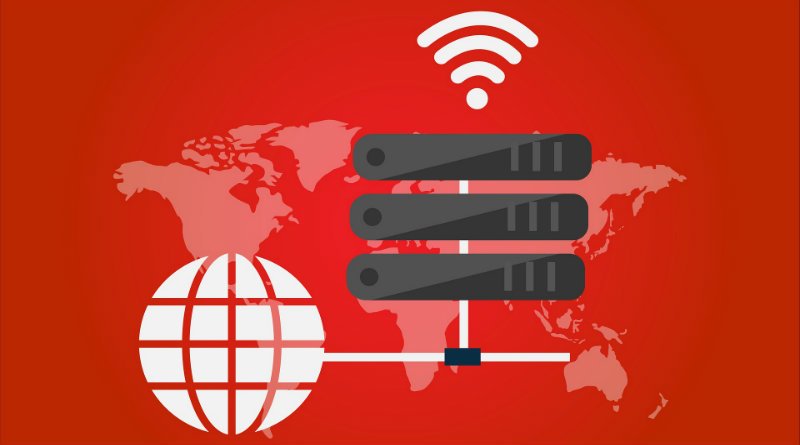 This way a user can use a VPN so that their internet provider doesn’t know which pages they are visiting and thinks they are connecting from another country to avoid censorship and geographic blockages like those in countries like Iran or China etc are common. Hundreds of virtual private networks, both paid and free. The paid must provide quality services that will allow them to continue to attract customers who will pay the monthly payments, however What do free VPNs earn and how are they funded?

When one of these programs is free, two things can happen: First, that it offers mediocre service compared to a paid VPN, which is not uncommon given that users can access content from streaming platforms from other countries using free VPNs like Hola or TunnelBear usually don’t work due to bandwidth limitations.

Second, the connection may not be as private as the user thinks, because if free internet service providers can be unreliable, a service that monitors connections for free doesn’t deserve much more trust.

Free VPNs make your profitsmostly from advertising. This means that in many cases the browsing data will be used to display advertisements specifically aimed at users, thereby denying the expected privacy. In other more extreme cases, these services will add additional publicity.

In addition, VPNs shouldn’t keep track of which pages users visit as it would be counterproductive for the intended purpose of using a page. While most claim they don’t store information, it has been proven more than once wrong that certain free services store information.

For example, UFO, a free VPN, has stored the data of its more than 20 million users in a database that can be accessed on the Internet without a password. In it you could see all the websites visited by people who used UFO.

This does not mean that free VPNs are not useful in certain situations, but users should be aware that they are not an invisible cloak for their movements on the internet and understand their possibilities and limitations.

A snail and its young preserved in amber