One of the unknowns that scientists and researchers reveal is whether there are other forms of life in the universe. The size of the universe and its thousands of galaxies shows that we are not alone. However, they never found irrefutable evidence of extraterrestrial life. 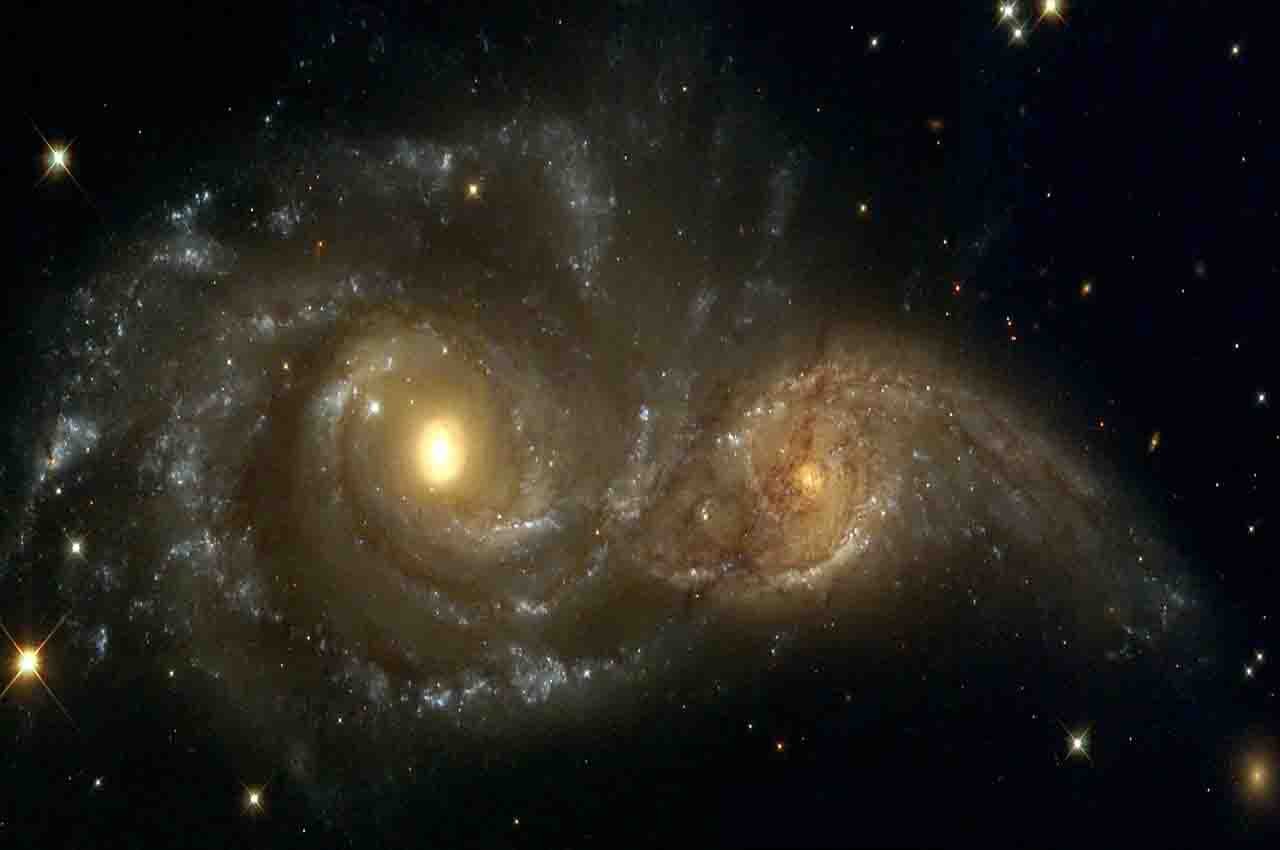 The powers of the world are thinking about traveling to the moon and Mars and assuming that there are other forms of life in the universe. Although it is nothing new, as the Italian physicist Enrico Fermi put it in 1950 with his paradox.

Are there other life forms in the universe in the thousands of galaxies that exist?

Fermi thought that if there are a hundred billion stars in our galaxy alone, why have creatures from other worlds never appeared to visit us? Since that time, thousands of theorists have answered his paradox, which ends with a question of where everyone is.

The new hypotheses are not very different from the old ones, and a logical explanation has never been found. Ideas prevail about other possible civilizations that are: 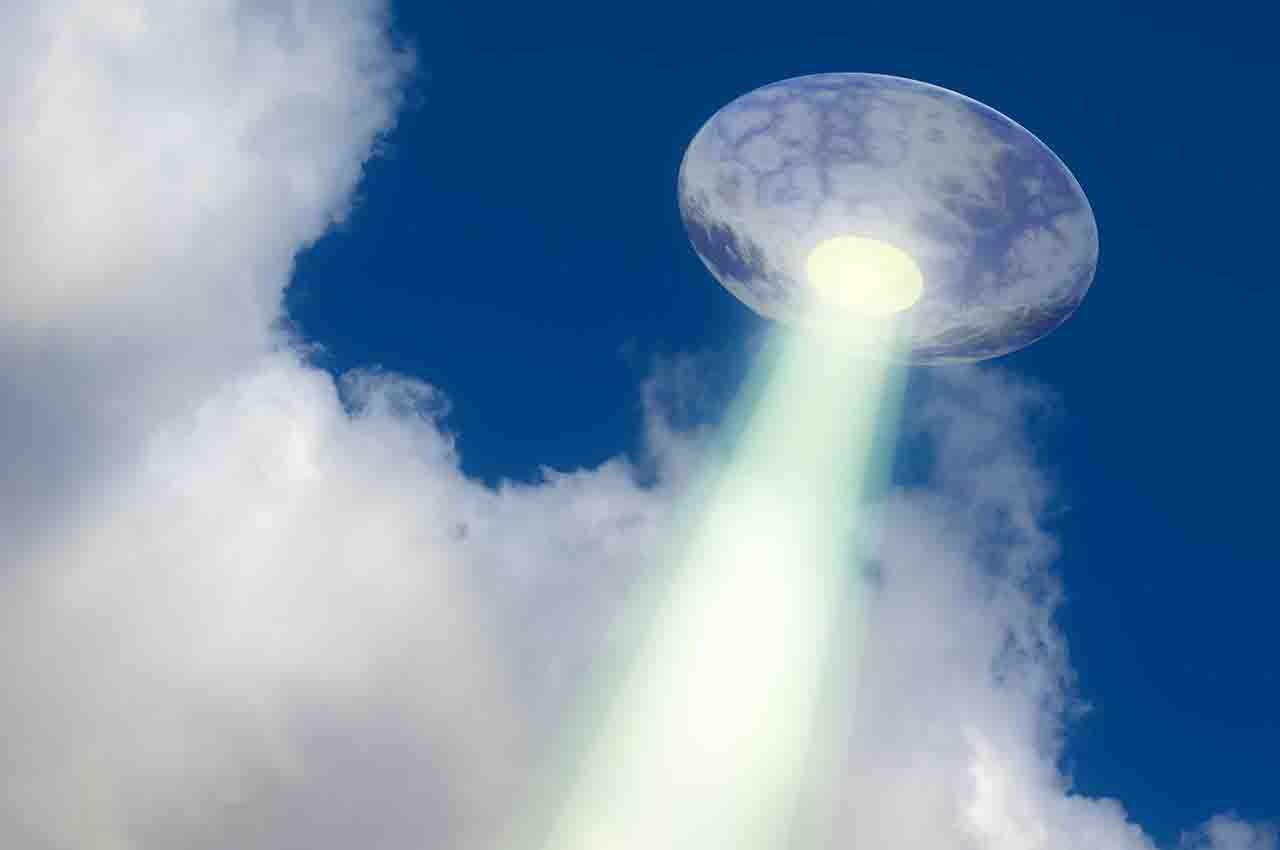 Alexander Berezin is a physicist at the Russian National University of Electronic Technology. He formulated the answer hypothesis to the Fermi paradox. It’s about predicting the extinction of life on our planet. In his theory, he wondered why humans were never able to discover life beyond Earth. However, this is limited to near space as interstellar travel is not yet possible.

The Russian scientist theorizes about the destruction man causes on his own planet, and it is possible that he is not mistaken. Often times they do not want to self-destruct, but desiring to conquer expansionist interests, man acts and does not measure the consequences.

Fermi, the author of the Paradox, had an answer to that. He believes that an intelligent civilization could create a technology of self-destruction.

The astrophysicist Nikolai Kardashov developed a three-type scale in 1964 while searching for extraterrestrial life.

While people are still Type 1, it’s not crazy to wonder what will happen in the distant future. We have the ability to self-destruct and there is no doubt about it. We may be watched by other life forms in the universe, but they never made contact for this reason. 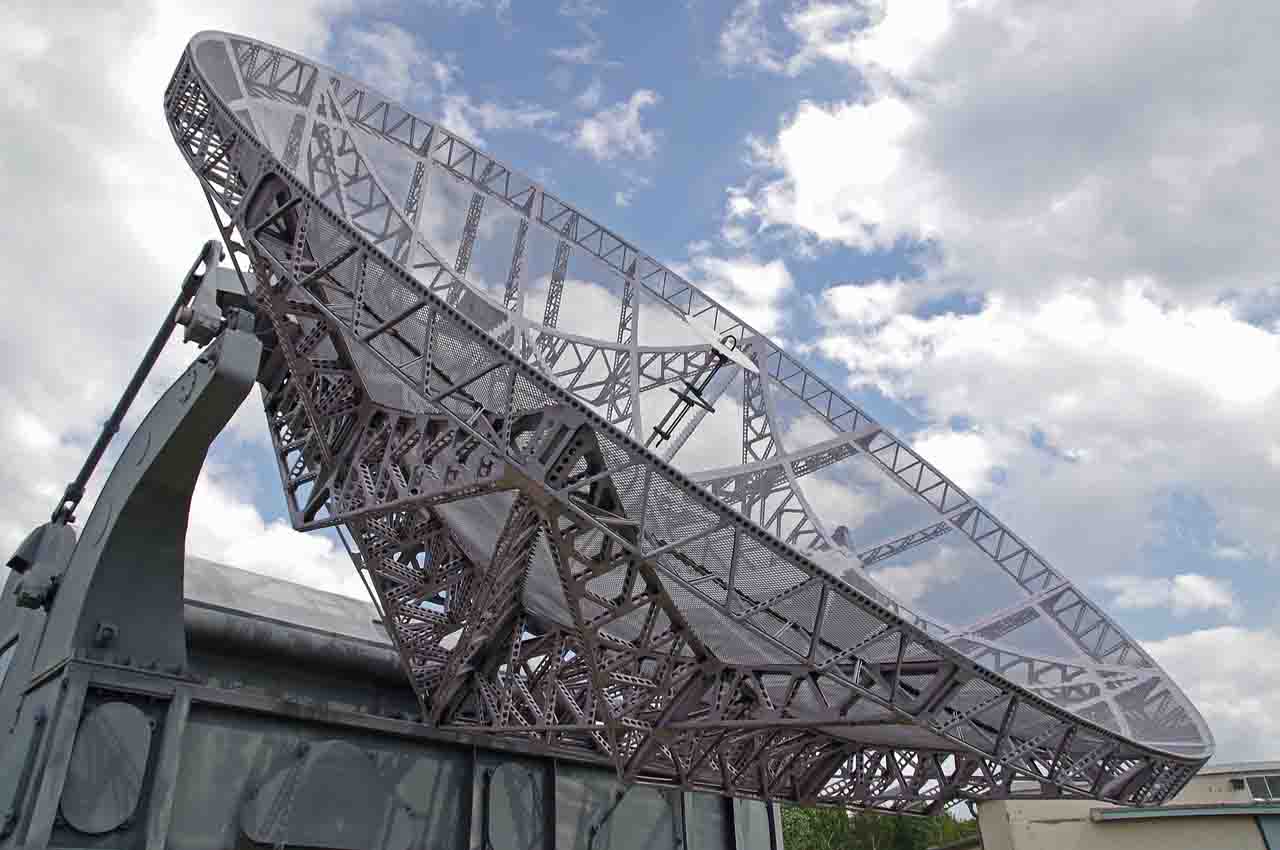 Other life forms may or may not exist in the universe. Will it take another hundred million years to achieve the technological advancement required to visit other civilizations? What do you think about it?