Artificial intelligence is already part of numerous activities that will be used as something essential in the future. Art and artificial intelligence came together and creativity finds a new development niche. Computers, smartphones and tablets offer more and more opportunities to develop creativity. They are very important for the development of creative processes. They allow you to replace an entire orchestra for music, for example. 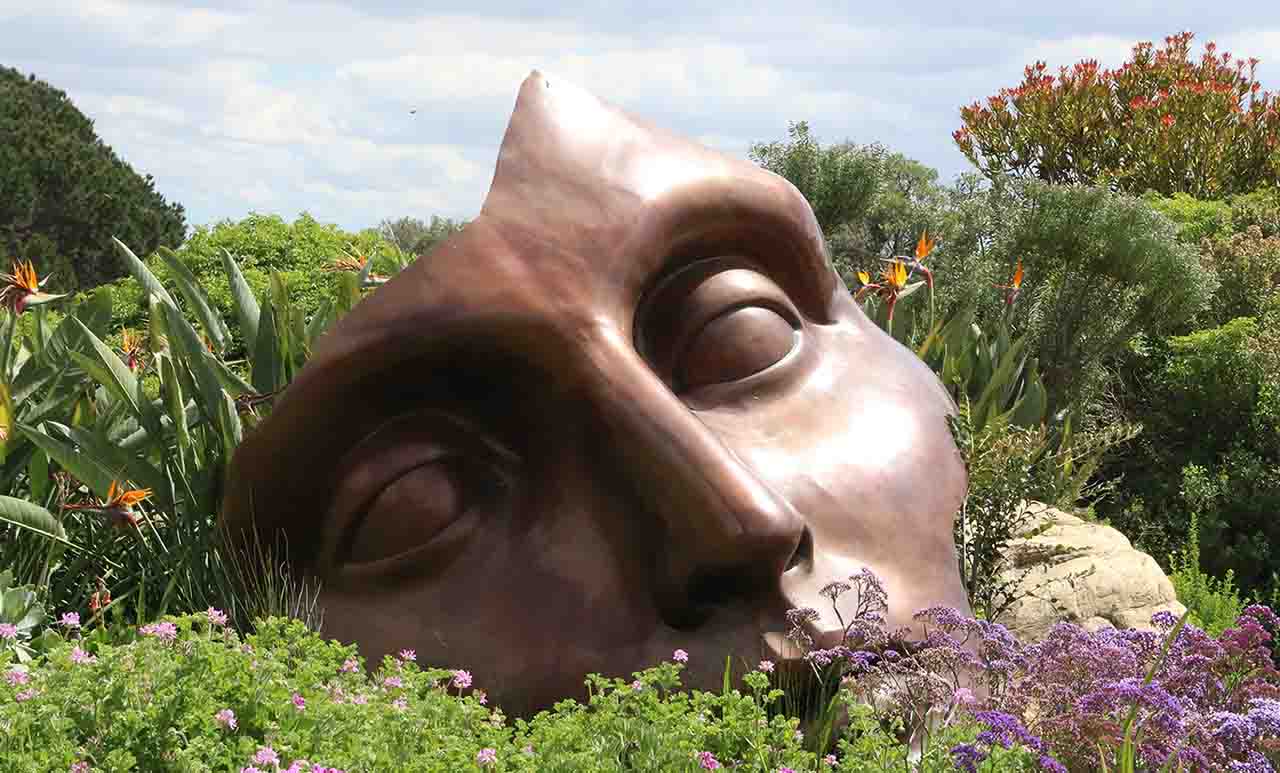 Artificial intelligence is involved in the various expressions of art

Every artist can find everything he needs to develop his creative processes in a computer. So much so that the first Artificial Intelligence painting sold for more than $ 400,000. Although in legal matters it has its homes, as is the case with the authorship of creations. Art and creativity belong to the artist, although technology and programming are not his own. 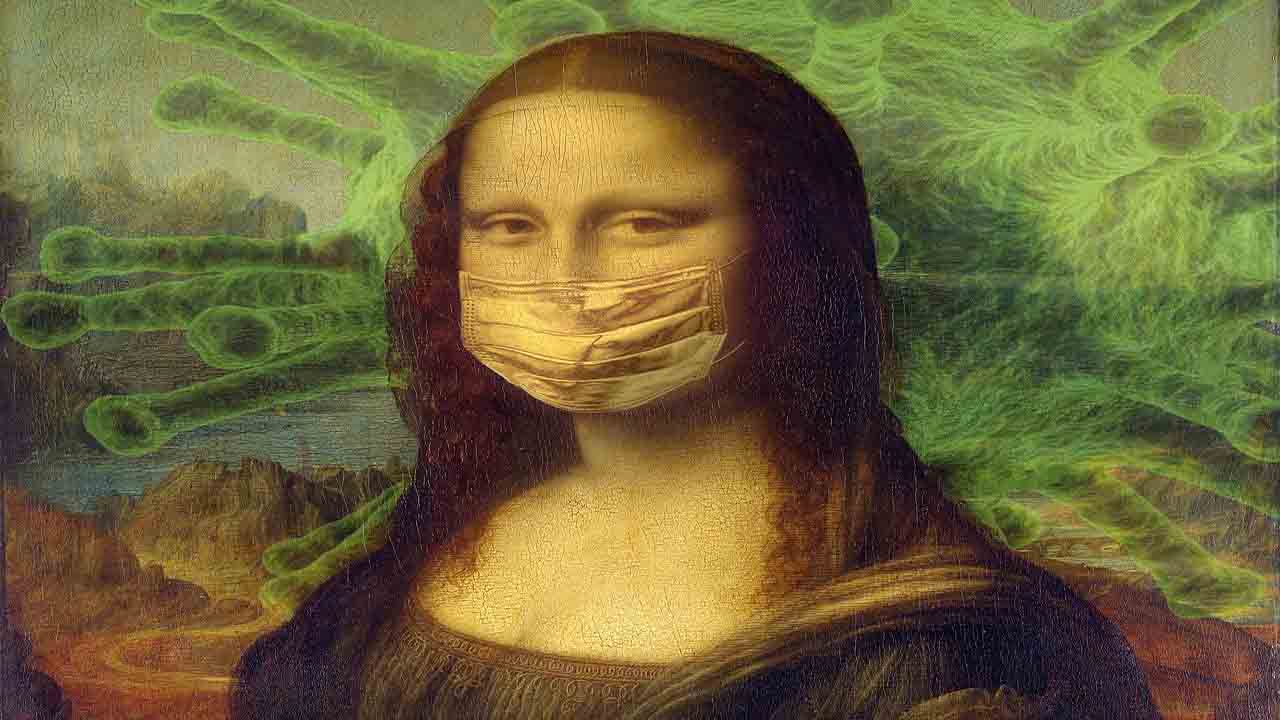 Who is the author of the painting, the painter, or the developer of the software used by the artist?

Although many believe that a computer-created painting is not art, it is the hand of the artist who composes it. A machine is not capable of artistic creation. You need the necessary software and the hand of the person directing the work.

In the past, when photography appeared in 1840, artists thought painting was a thing of the past. At the time, it was believed that photography was not art, but a face that an artist had painted on a canvas. Over time, the flaw of these beliefs has been shown. The same thing will happen with artificial intelligence. Not all people can create a true work of art, even if they have the best computers and software.

It has been shown that artificial intelligence can be used to create complete scripts of some series or movies. But the original idea remains that of the artist and creative, the computer doesn’t suggest the idea, it just develops it further. 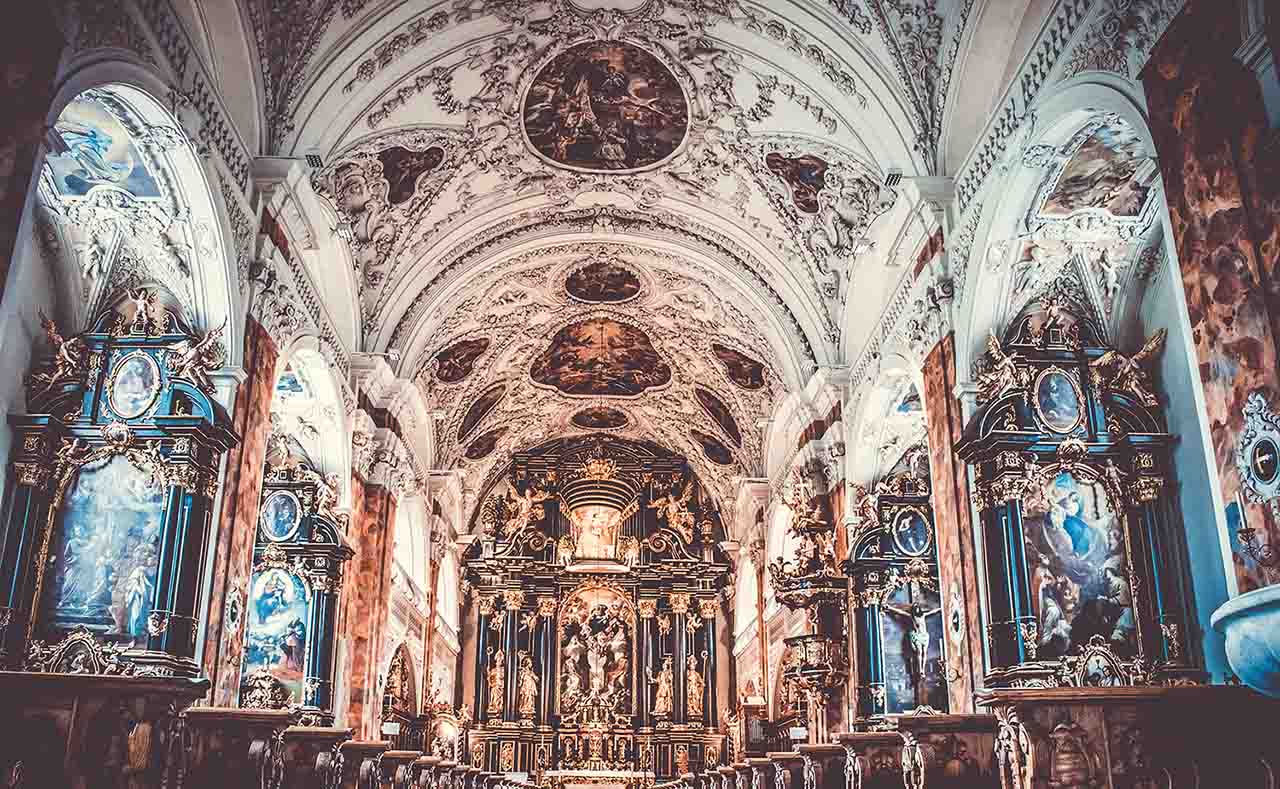 Artificial intelligence does not replace or displace the artist, writer or screenwriter, it is only a basic tool today. As with photography and painting in the 19th century, the artist stood above the means he used in his creations. This is just beginning and the merging of art and artificial intelligence will advance to perfect itself. It simplifies the artist’s task and also stimulates his creativity.

Too much sugar affects memory

With Google, you can use your phone to create a tunnel and cross the earth