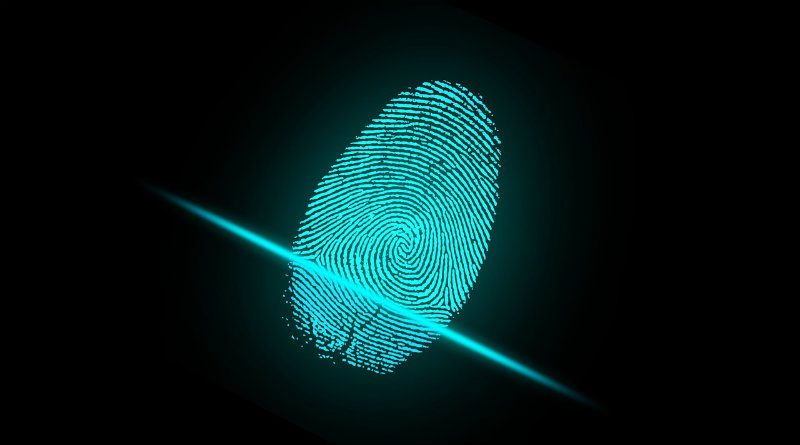 Australia’s Prime Minister Scott Morrison has unveiled plans to pass legislation in that country that would, in certain cases, would force social networks to disclose identities of trolls and those users who post offensive content.

This regulation would articulate a complaint and denunciation mechanism by which online platforms would be required to delete those offensive publications. Failure to do so would result in a judicial request for the social network to provide the details of the author of the content in order to identify him or her.

Morrison has referred to the Internet as “the Wild West”where anonymous authors of offensive posts can attack and harm others, adding that if these behaviours occur in real life and are prosecuted there is no reason why they should go unpunished in the online sphere.

This legislative proposal comes weeks after Australia’s High Court ruled that media-owning companies can be prosecuted for comments posted on Facebook. This caused the U.S. news network CNN limit access from the southern country to its pages on the social network.

In the absence of the regulatory project that would be approved in Australia, it also remains to know examples of what would constitute, according to that law, sufficient offense to prosecute their authors to the point of forcing social networks to identify them.

Similar measures are under discussion in different countries, and in fact in the case of Spain, anonymity (understood as a synonym for impunity) has been on the political agenda for some years now, although it has not yet been legally established.