UNESCO declared many places in the world as World Heritage Sites. One such site is in Australia and it is the Great Barrier Reef. It is the largest reef system on Earth and is of unparalleled beauty. However, due to climate change, it is suffering from massive bleaching, which puts this natural heritage in serious danger. 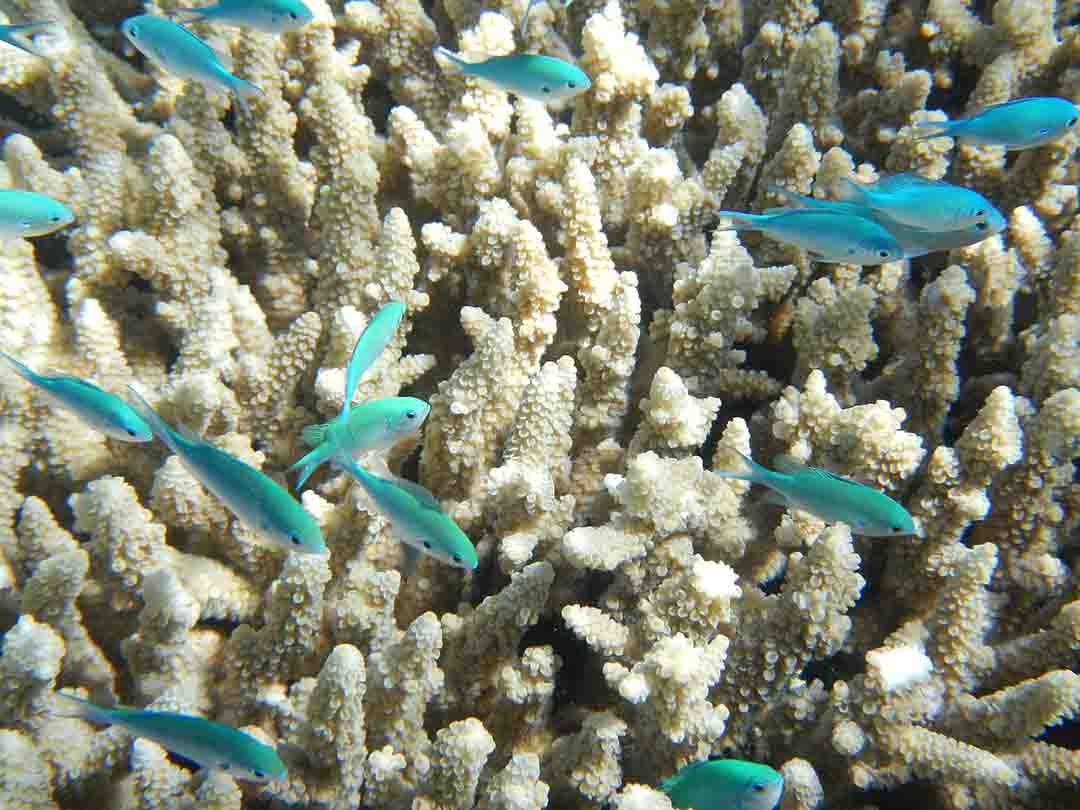 Bleaching is caused by high seawater temperatures. As a consequence, corals expel algae. These live in the coral tissues and in turn give them their bright and distinctive colors. This is the fourth mass bleaching since 2016 due to the direct action of global warming

Drone cameras flying across the 2,300 kilometers of the Park evidence the danger. The bleaching is massive throughout its surface. Although there are areas where coral death is already a fact. Therefore, the situation there is even more serious

The rate of coral mortality cannot yet be determined. It will even take months before a complete assessment can be made. In any case, it is expected that those that remain alive can recover with the passage of time The most affected stretch of reef is the one from the northern Whitsundays to Cooktown. There, severe bleaching is occurring and a large amount of dead coral is visible. 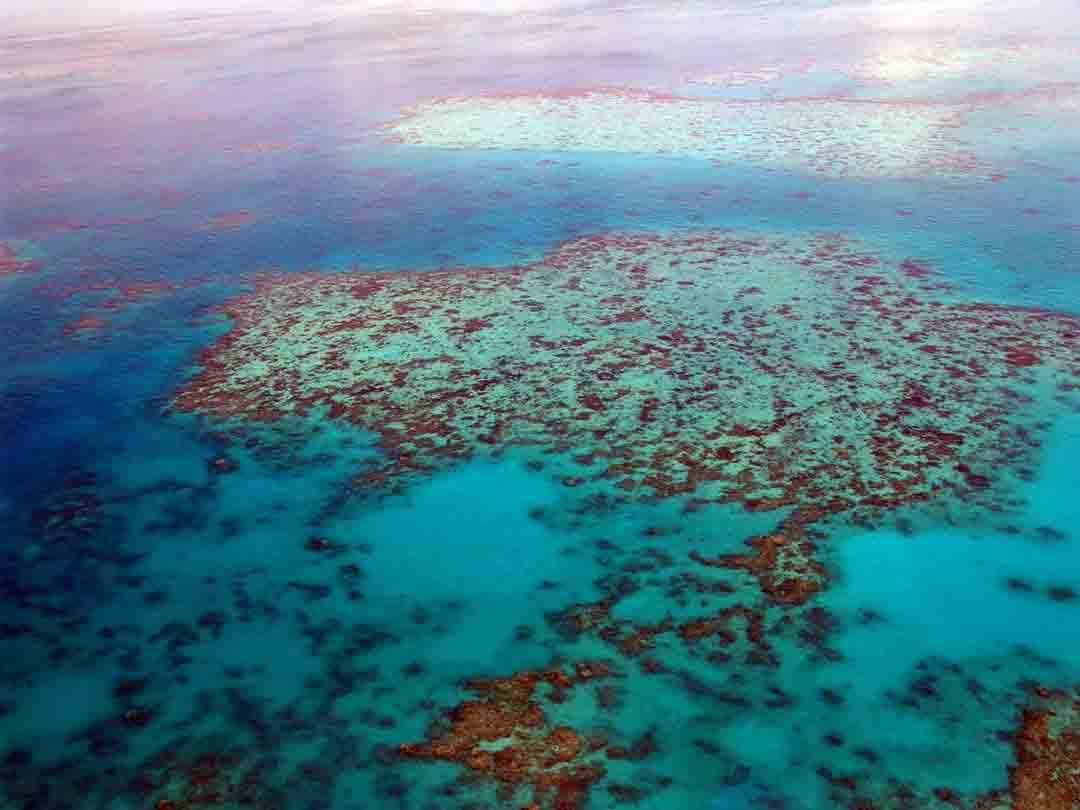 This latest bleaching began in December, which was the hottest in the reef’s history. The heat stress continued in January and in the last days of summer, another wave of extreme heat ended up affecting it even more. It did not help that the cold waters of La Niña brought a drop in temperature relief

The action of La Niña lowered the temperature of the waters in the last few days, although the water temperature is still very high. Park authorities and scientists expect the cooling effect to last for a while longer. This would give the corals a chance to recover

What is Bitcoin Pizza Day