Ludwig van Beethoven died in 1827 leaving only sketches of what was to be his Tenth Symphony. He had begun work on it after completing the Ninth, which is considered by most to be his greatest work. 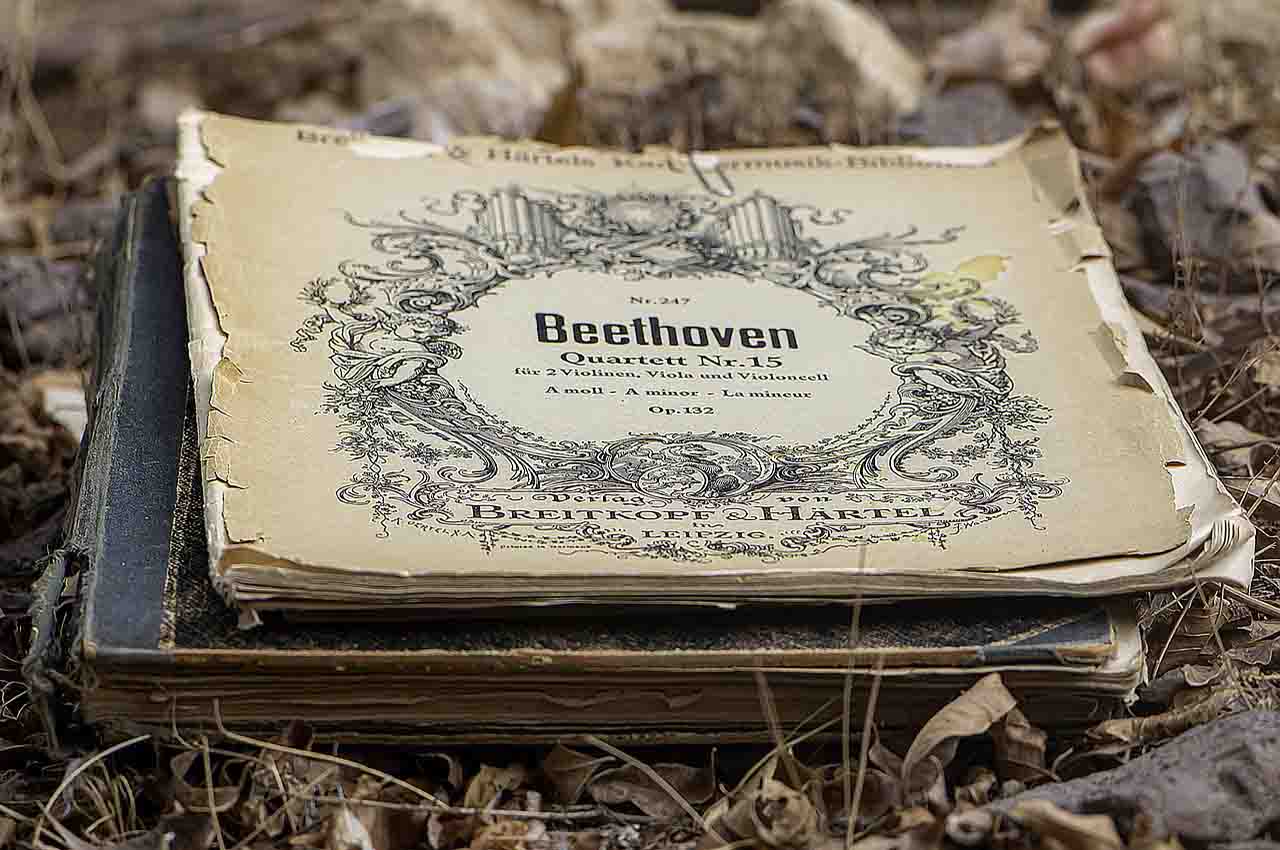 He began it, however, his deteriorating health prevented him from working to finish it. At the time of his death he had only parts of it. With artificial intelligence they finished the Tenth Symphony almost 200 years later using the sketches of the musical genius.

In order to finish it, a group of mathematicians, composers and programming experts got together. By creating an algorithm that comes close to the musician’s ideas, they managed to complete this work.

To arrive at this composition, Beethoven’s entire oeuvre was passed to artificial intelligence. The goal was to enable computers to identify the musical style of the great composer.

Reactions from those who attended the presentation included criticisms. Some in favor, some against. However, experts felt that the composer’s musical style is recognizable in this symphony.

The performance received both applause and criticism

The performance was given by the Beethoven Orchestra Bonn. At the same time, they added to the moment the release of an album called Beethoven X- The AI Project. The audience was enthusiastic about the proposal.

The composer was working on two projects at the same time. When he was finishing the brilliant Ninth Symphony, he had the beginning of his Tenth in sketches. According to Mathias Röder, who led the team of experts to complete the symphony, these sketches were brought together to join their parts by AI.

An idea that took many months of work

According to this expert in Beethoven’s music, the idea came from the proposal of an important company. They expressed the idea of sponsoring a project that could somehow unite Artificial Intelligence with art.

It was then that they took this proposal into account and consulted with expert composers. The doubt was whether the music in the sketches was sufficient to complete a symphony. When they got the affirmative, a whole team of experts was assembled to work on its conclusion in Beethoven’s style.

Until they had the first musical note created using AI, five months of hard work passed. The project, which came to light on October 9, 2021 in Bonn, involved more than 100 people from different fields.

The team consisted of musicologists, programmers, mathematicians and composers. The public will be the jury that will approve or disapprove of the Tenth Symphony. If it is considered the work of the brilliant German composer or, on the contrary, it is awarded to Artificial Intelligence.