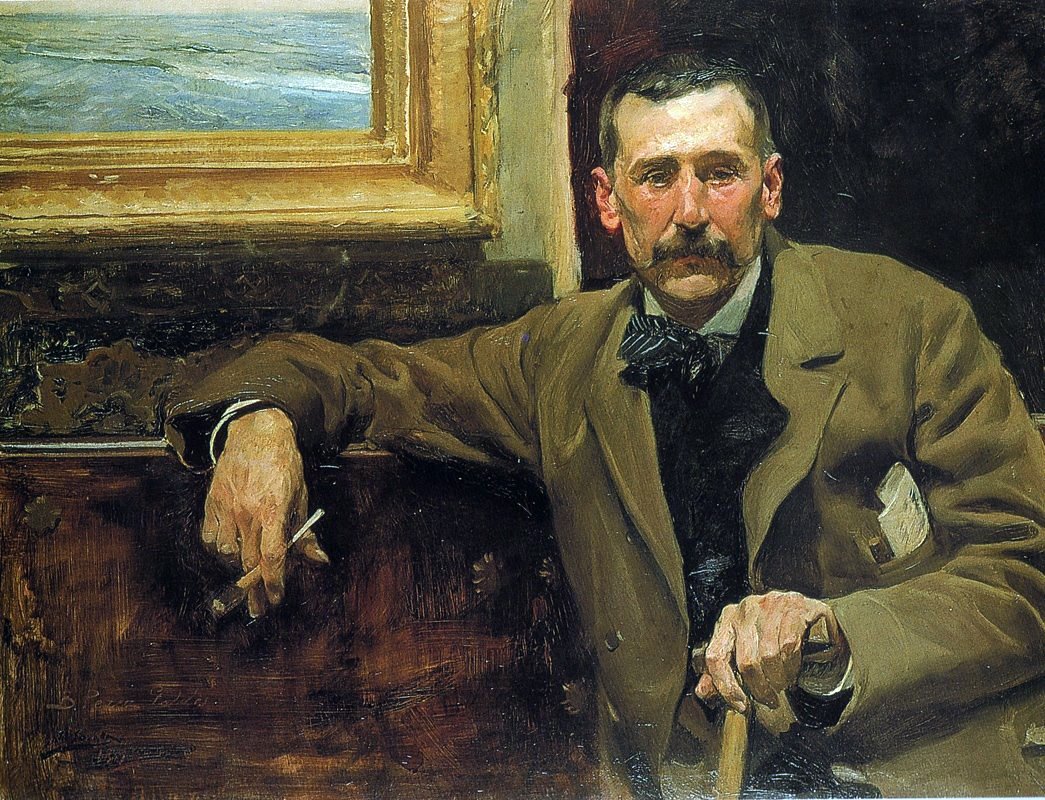 He was one of the most prolific Spanish writers. Spanish literature considers him one of the greatest representatives of realism. Although he also wrote excellent plays and novels and did a great job as a journalist.

His father, Sebastián Pérez, was a lieutenant colonel in the army and his mother, Dolores Galdós, daughter of a secretary of the Inquisition. The marriage had ten children, Benito was the minor. The first time he studied in his hometown. At that time he moved to Tenerife to do his Bachelor of Arts.

In 1862 he moved to Madrid, where he began to take part in literary gatherings among the most outstanding intellectuals of the time. There he is introduced before writing literary magazines and writes articles in the newspapers La Nación and El Debate. 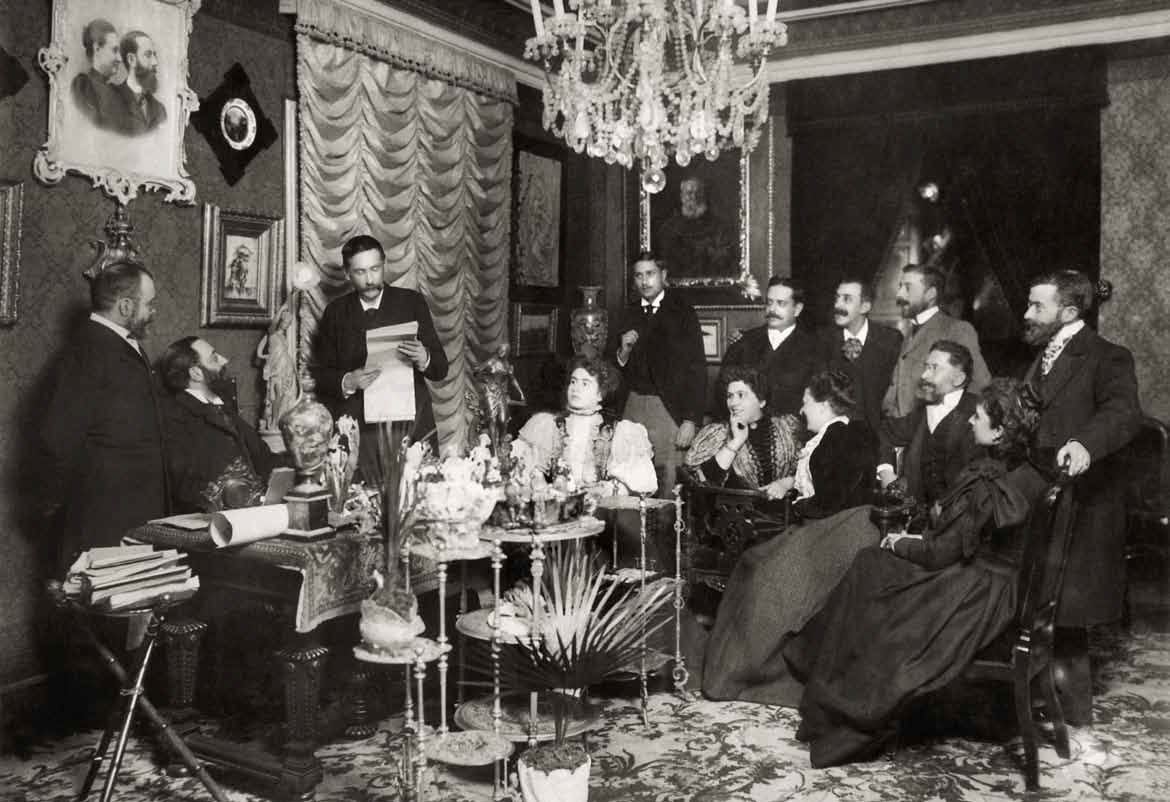 In 1867 he published his first novel called La fontana de oro. A year later, he settled in Paris. His admiration for Charles Dickens made him the official translator of his works for the Spanish public. From 1873, it began publishing the National Episodes, which made it very popular. In the 1880s, the continuity of these works enabled him to reach his most productive time.

At that time, Spanish realism reached its maximum exponent, including works such as Doña Perfecta, Fortunata and Jacinta, Gloria. His journeys through Europe as a correspondent gave him knowledge of the various literary trends of the time. Pérez Galdós admired prominent writers who influenced his work, such as Honoré de Balzac, Émile Zola or Gustave Flaubert.

He was present in politics and culture

In 1886 he entered politics as a member of the Sagasta Progressive Party of Guayama (Puerto Rico). In 1897 he joined the Royal Spanish Academy. His application was rejected for several years before he was successful.

In 1912 he was a candidate for the Nobel Prize in Literature but did not receive it. Perhaps his left thinking was the cause for which he was not rewarded. In the same year he stopped writing. He was very sick with atherosclerosis and became increasingly blind.

Benito Pérez Galdós never married, although it is known that he had several romances and one biological daughter with Lorenza Cobián. He died in Madrid on January 4, 1920. I was broke. More than 20,000 people accompanied the remains to the Almudena cemetery.

2020 is the year in which the writer's anniversary turns 100. For this reason, Spain decided to honor him with various cultural activities throughout the year.

What is RSS and how does it work?