Bernie Madoff made the biggest known scam. There have been many well-planned and executed scams throughout history, some with success and some without. Although it is a hideous act, many people admire the level of intelligence, sophistication, and planning that criminals use to carry it out. When it comes to a scam, the biggest one in history would be said to be the one who managed to confiscate most of the money. And without a doubt, the $ 65 billion run by Bernie Madoff is the largest in history. 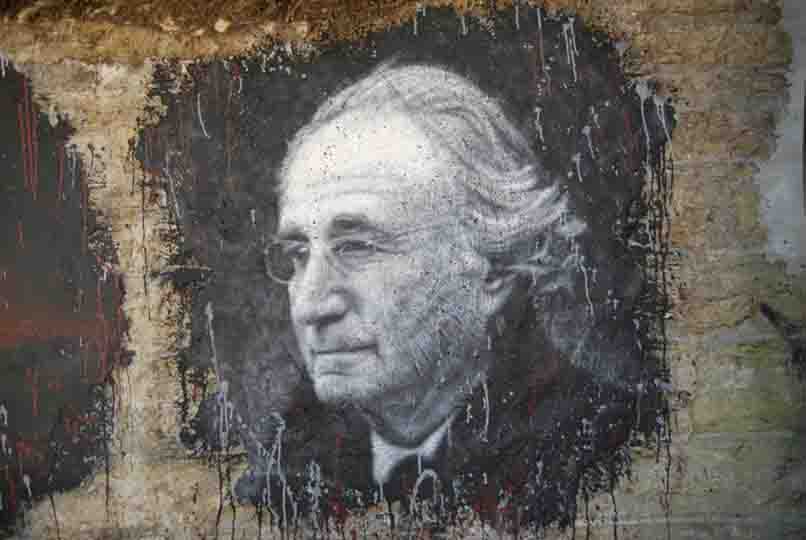 Bernie Madoff died in prison at the age of 82

Bernie Madoff, who died in prison at the age of 82, was an American financier. He was the creator of the largest pyramid scheme in the world. He received money from new investors to pay those who had previously invested.

The pyramid scheme he uses, also known as the ponzi, is a type of scam that keeps attracting new investors. All of the money these new investors gave was used to fund the older ones’ profits until that system collapsed. In 2008, the scam was discovered because Madoff couldn’t pay investors who wanted to withdraw investments.

They later discovered that Madoff had never invested a dollar that they trusted him. In 2009, the courts sentenced him to 150 years in prison for fraud against thousands of people around the world. More than $ 65 billion in more than 20 years of fraudulent activity.

Bernie Madoff started his career in finance at the age of 22 with just $ 5,000 for a summer. In 1960 he founded the Bernard L. Madoff Investment Securities Company. Trading on the Wall Street Stock Exchange soon became a favorite among buyers and sellers of stocks.

The company had multiple investigations, however, including eight on behalf of the US Securities and Exchange Commission. The reported revenues were so high that the authorities aroused suspicion.

The global crisis, accompanied by the recession in 2008, caused investors to withdraw their investments due to a lack of liquidity. This hastened Madoff’s fall and was unable to raise more than the $ 7 billion investors requested.

Thousands of people have been betrayed, including some celebrities like Steven Spielberg, Kyra Sedgwick, Kevin Bacon, the owners of the New York Mets or the heiress of L’oreal. Banks such as HSBC, the Royal Bank of Scotland or Nomura Holdings of Japan also fell for the fraud. Fraudsters are industrialists, business people and also small investors. You all lost a lot.

The court that sentenced him could only get back $ 13 billion. The fate of these millions is to compensate the victims of the greatest fraud in history. There were 37,000 victims from 136 different countries.